The opposition is under attack: South Africa must not allow Zimbabwe to have political violence

By MBCNetwork (self media writer) | 3 days ago

After yesterday's news that the minions of the Zimbabwean ruling party have started again to violently attack the opposition party. There was an auspicious silence from the international community which is a worrying sign.

Abusers and bullies count on the first punch, once the victims remain silent and nobody jumped in to object and send a strong response then the abuse will continue forever.

Zimbabwe has never had a moment of uninterrupted peace in the last 75 years, political violence and disputed elections as well as grow incompetency has been the order of the day. 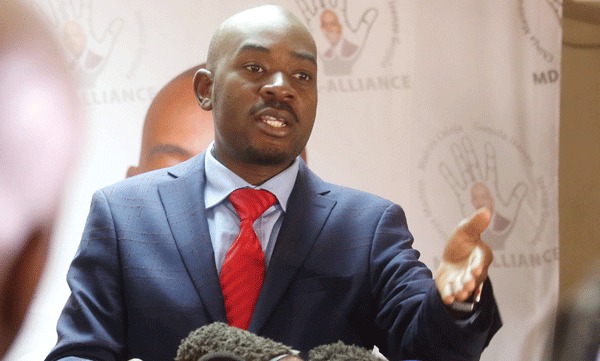 Throughout these years, South Africa has had to bear the greatest brunt and pain. By accommodating million of desperate Zimbabweans who are fleeing oppression including three former ministers, like Savior Kasukuwere and Walter Muzembi who are now staying in Cape Town. 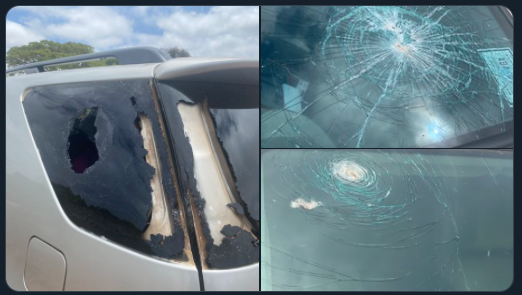 The Zimbabwean government can afford to be irresponsible and beat its people until they run to South Africa and other countries so long there is no voice of reason.

In fact, it's even better for the Zanu PF leadership to have the majority of people that don't agree with its policies in the diaspora where they don't vote or object to the autocratic leadership.

TO sweeten the deal, the diaspora community sends billions of valuable foreign currency through remittance.

Silence is violence as the saying goes and South Africa is becoming an accomplice in the oppression and political violence against the Zimbabwean people.

Both countries understand this thus why they don't even put any meaning into border security issues. South Africa benefit through cheap labor and Zimbabwe benefits through remittance but for how long will the status quo be allowed to go on like this?

Come 2023 the cycle of political violence in Zimbabwe followed by mass migration must not be allowed to continue. South Africa leadership must stand up and speak up against any form of political violence and election rigging otherwise we must open up our borders when Zimbabweans are running away from poverty and violence.

In shock| While South Africans are getting R440 Kid support, see what different Nations get. Opinion