A white South African said that Mbeki was very right about president Cyril Ramaphosa, saying that the president should leave before 2024 else the ANC will cling to 24% vote. He said what happened at this local government election is a revelation of what will happen in subsequent elections. He wrote, “Today factional president Cyril Ramaphosa is killing ANC day and night come 2024 if he is still a president they will be finished by 20% of National votes”. This is coming after some ANC members went to Twitter chanting that Ramaphosa must go. Another aggrieved ANC member said that she wonder how long the people will continue to cue behind Ramaphosa when they know he is heading to the wrong direction. She again wrote, “The killing of ANC is planned, and Ramaphosa is inside the organization to do exactly that. This man was never ANC, and he has proven that”. 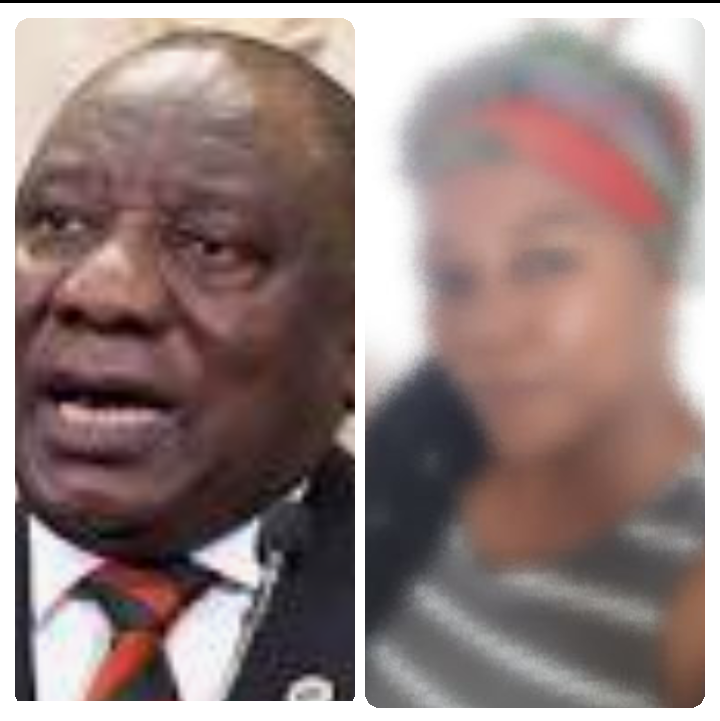 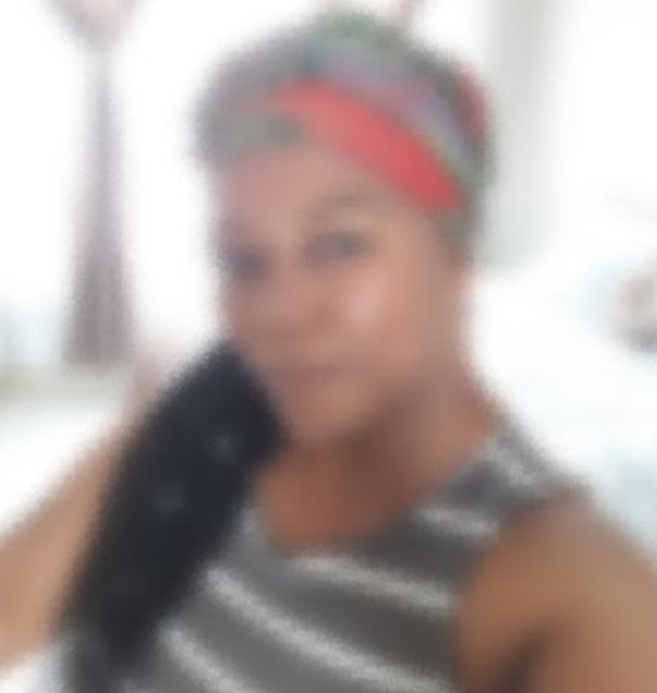 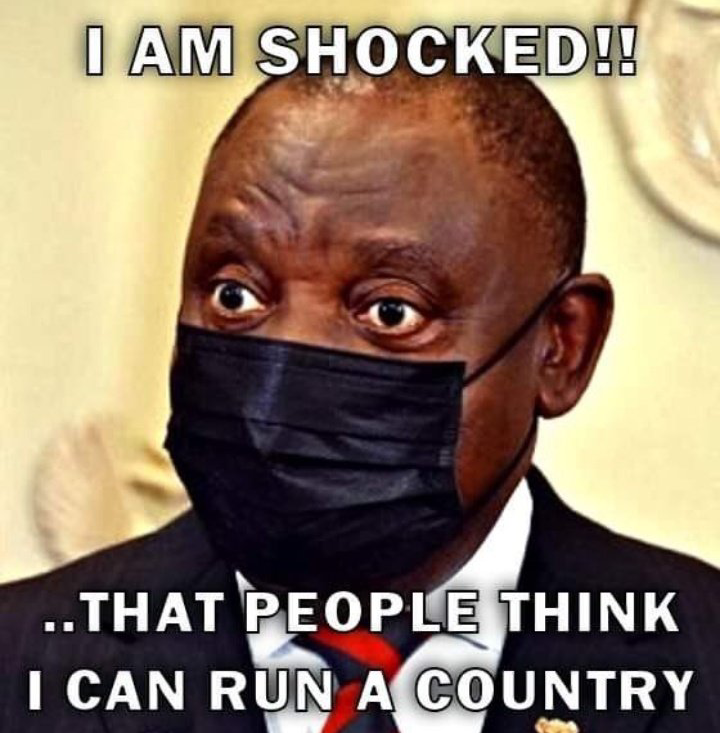 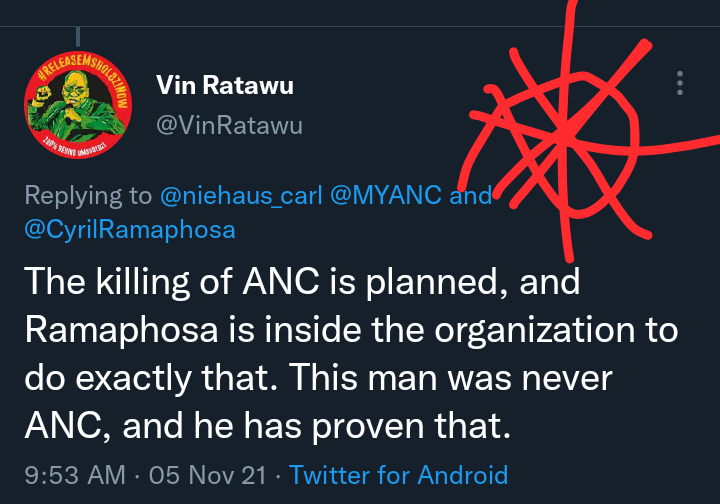 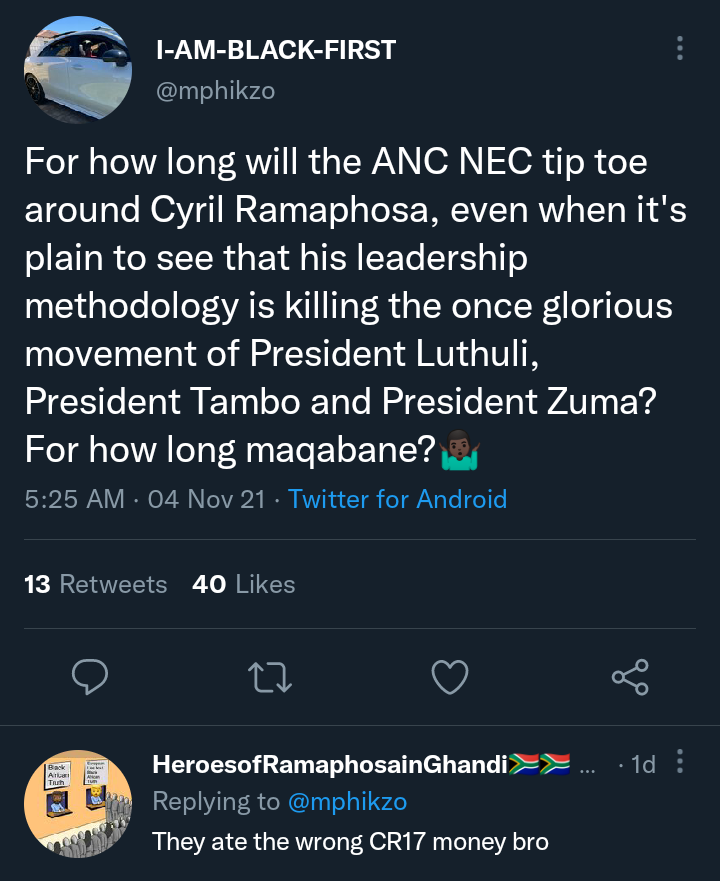 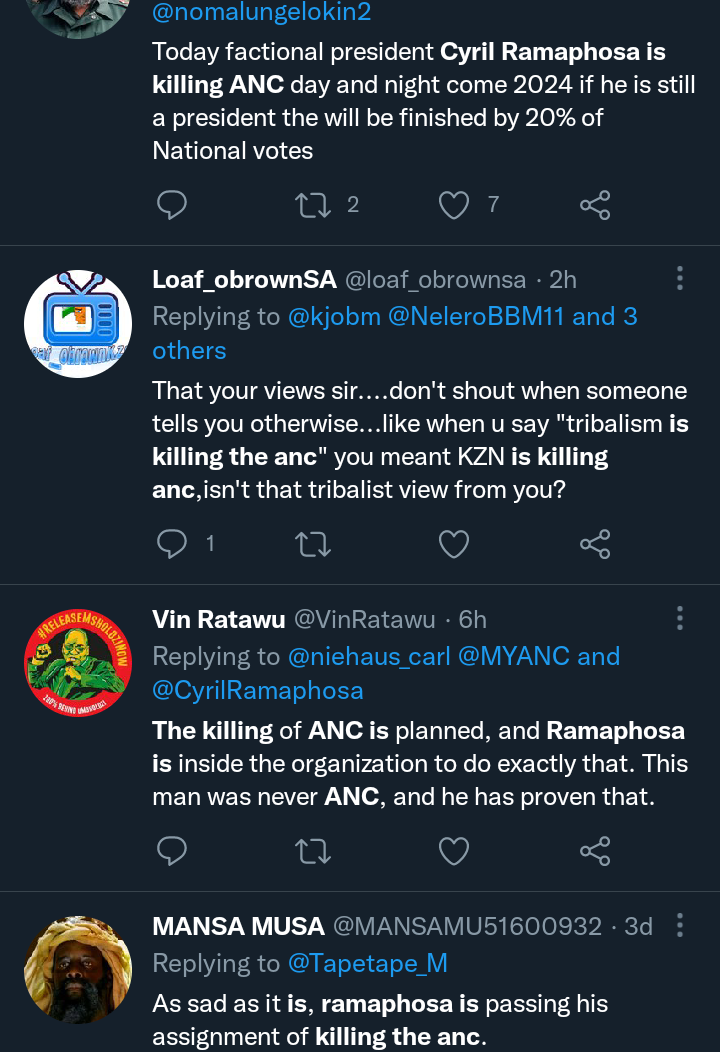 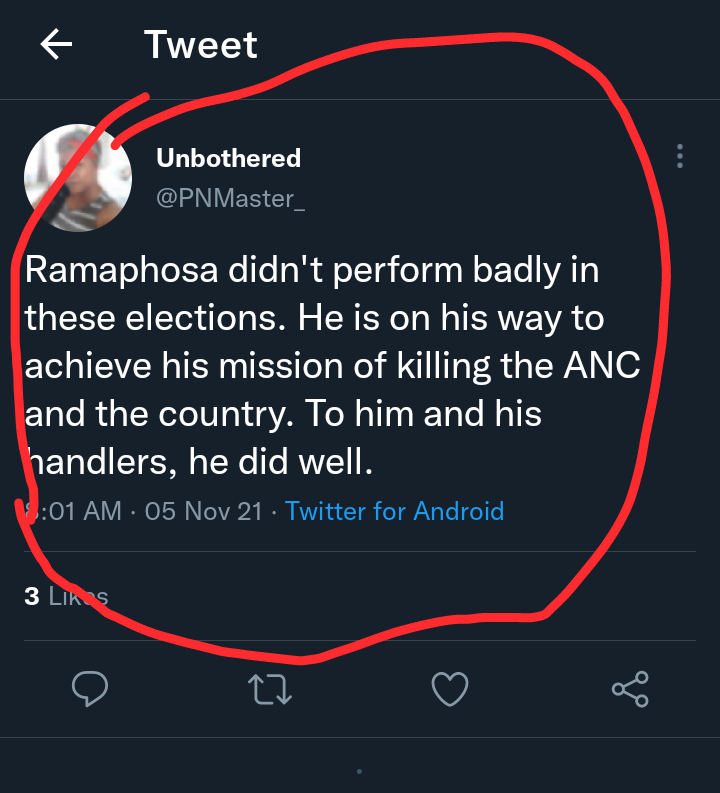 The accusations against President Cyril Ramaphosa is becoming much since the results of the local government election were released and the ANC could not secure the absolute majority needed to form a one party government. This means that they will go into partnership or a sort of coalition with other political parties if they must govern. The ANC have never had it this bad in all the previous years of its existence since the beginning of democratic rule in South Africa. An ANC lady after carefully observing the performance of the ANC wrote, "For how long will the ANC NEC tip toe around Cyril Ramaphosa, even when it's plain to see that his leadership methodology is killing the once glorious movement of President Luthuli, President Tambo and President Zuma? For how long, maqabane?”. Another person accused him again, stating, "Ramaphosa didn't perform badly in these elections. He is on his way to achieve his mission of killing the ANC and the country. To him and his handlers, he did well”. 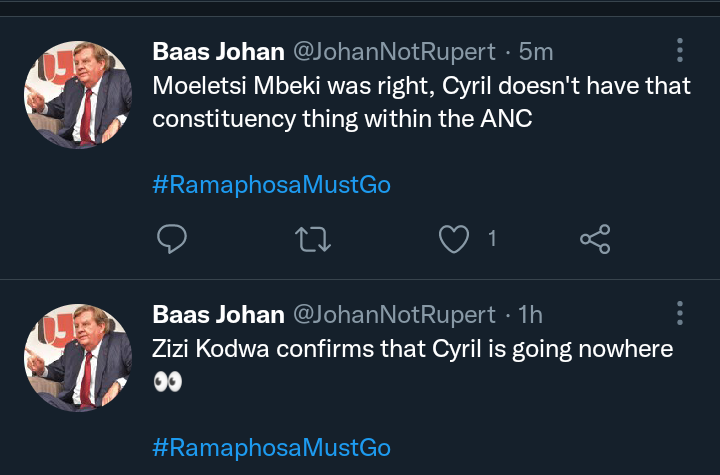 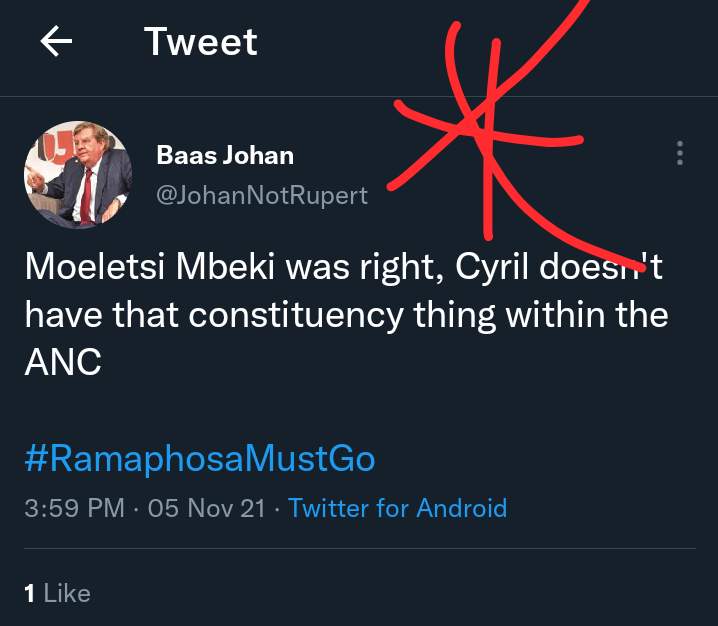 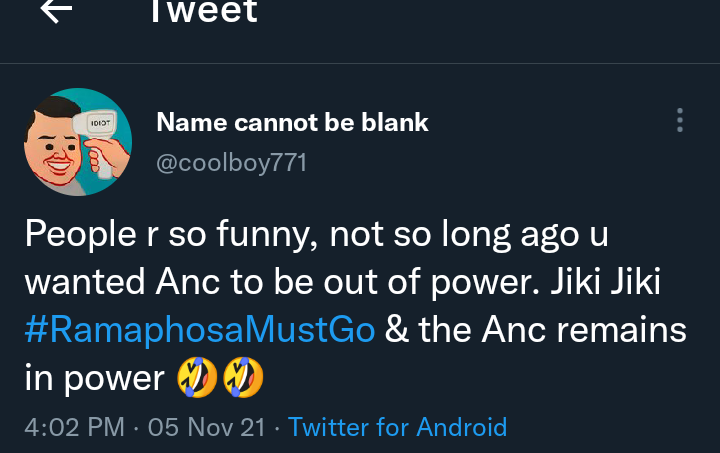 Nevertheless, the support base of the president is still very much good, although they are not happy with the performance of the ANC in this local government election. As expected, most of President Cyril Ramaphosa's Supporters and followers are pinpointing Jacob Zuma and other RET members as one of the reasons that made the ANC to lose votes. While supporting Ramaphosa, this man wrote, “This narrative that Ramaphosa is killing @MYANC is wrong !!!ANC is being killed in tribalism and corruption.

@CyrilRamaphosa is just unfortunate to rule in an era where the party and patriotism comes last in the hearts of the comrades”.