By Arcnews (self media writer) | 11 days ago

Duduzile Zuma-Sambudla, the daughter of former president Jacob Zuma, has criticized President Cyril Ramaphosa for dozing off again during the ANC policy conference in Nasrec, in Johannesburg. 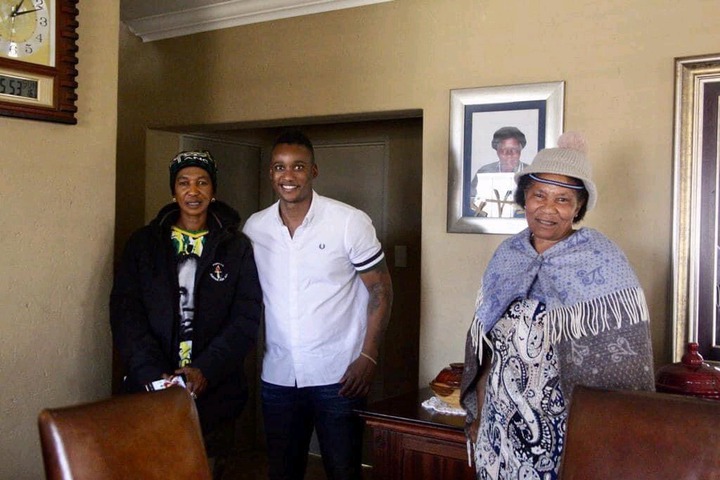 Zuma claims that Cyril Ramaphosa is usually napping and wonders why Zuma's fellow party members haven't succeeded in removing him from office.

"How come we can't get rid of this virus easily in the code? While he sleeps, we can take the presidency from right under his nose "This is what she had to say, he clarified.

The ANC policy conference began on Friday and is scheduled to wrap up on Sunday. The party's progress in executing the prior policies it adopted at Nasrec when Ramaphosa was elected president is one of the numerous topics under discussion.

The ANC, ironically, is trying to tighten up its membership criteria. The party claims it will discuss measures to vet potential members to ensure they are honest and above board. 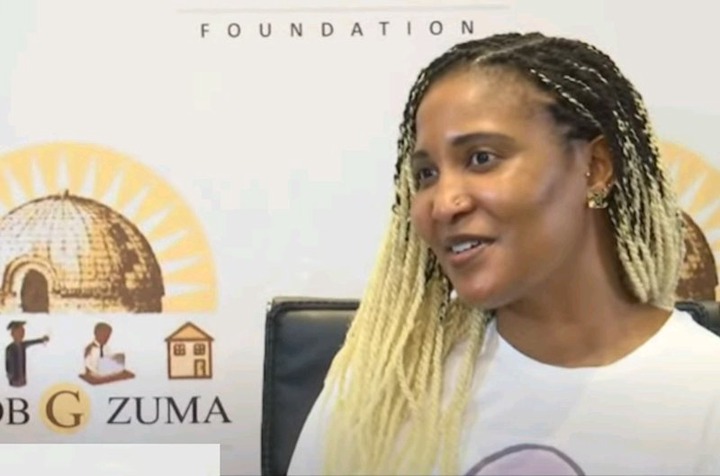 This is especially hilarious given the fact that several high-ranking ANC officials have been implicated in corrupt practices yet continue to serve in their current capacities. Cyril Ramaphosa, president of the African National Congress, stated at the organization's policy conference that the schisms inside the ANC are not ideological, but rather center on the distribution of the organization's resources and the battle for the right to get government contracts.

The African National Congress (ANC) has suffered a significant decline in its support base as a result of these types of divisions, and it is expected to fare poorly in the upcoming national elections in 2024. 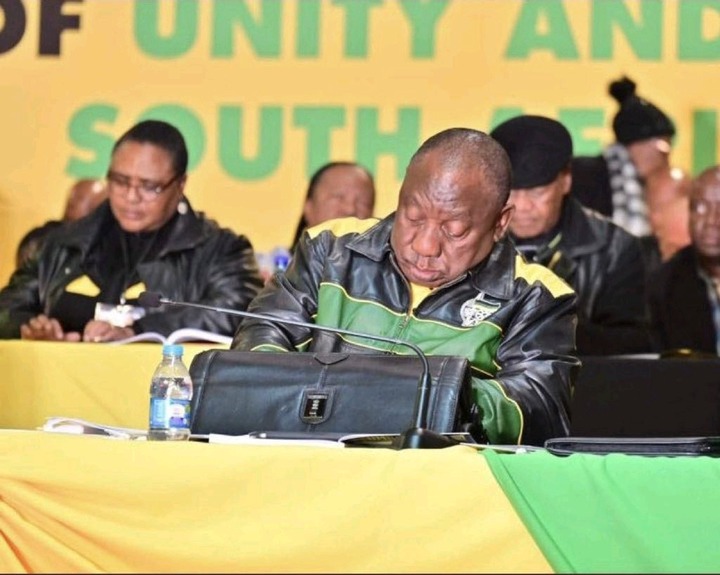 While Duduzile Zuma is dissing President Cyril Ramaphosa, her twin brother Duduzane is out there making things happen. In honor of Solomon Mahlangu, he paid a visit to his family's house. Chief Mahlangu, a brother of the late struggle stalwart Solomon Kalushi Mahlangu, reportedly gave his crew a warm welcome, which left them feeling awestruck.

Ramaphosa is gradually revealing to his colleagues that his inability to stay up during party conference is his worst flaw.