OPINION| What is the Reason for the State Capture to Ask for Extension ?

Black oppression by the white government, there were also black people helping white people to oppress other blacks. Whites are small in number and it would be difficult to keep apartheid for so long without resorting to repression 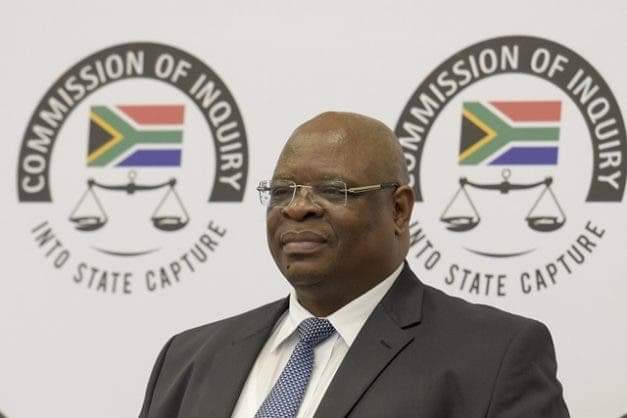 There are three reasons for this: money and work, educating and not knowing politics and not using the concept that there are even those who did not know that we live under apartheid and are inexplicable. For some it was a combination of all this and more. It is very dangerous for a person who is politically and economically oppressed to be ignorant of politics. Because he is involved in politics without knowing or knowing. Freedom fighters were called terrorists so that the oppressed would not know that the so-called terrorists were fighting to liberate all blacks, a tool to oppress a stranger, his own mind 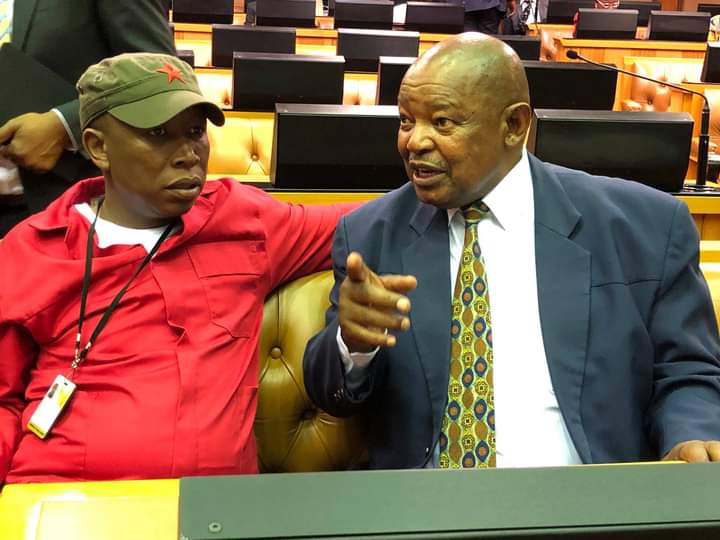 It was difficult for us to open the minds of blacks who were fighting and being called terrorists. We are still in the same predicament, now they are no longer called terrorists, they are said to be fighting corruption. Whites use the media and other paid blacks to lie and paint others with corruption so that harassment can be seen as justified 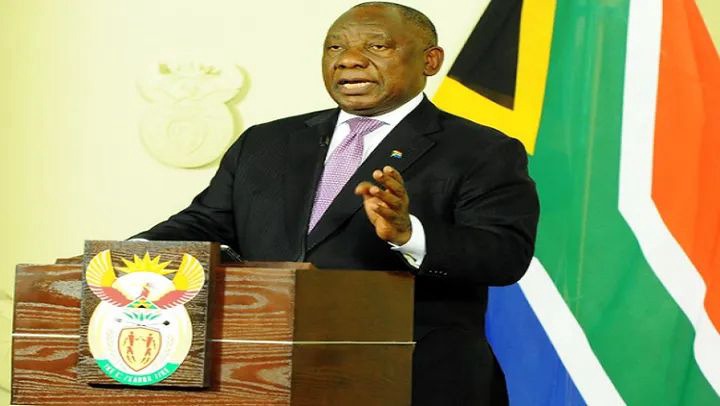 There are so many black people you think are smart because they are educated and don't believe Jacob Zuma is corrupt. And even if you try to open your mind, they just think you are ignorant. All of this is born of a misunderstanding of politics and a lack of common sense. Someone with a good sense of humor has realized that there is no such thing as a state capture. A mind that believes in propaganda will not unravel it