The president of the Confederation of African Football, Dr. Patrice Motsepe, spoke at the South African National Editors' Forum's Annual General Meeting on Saturday morning. Motsepe, who is also the brother-in-law of President Cyril Ramaphosa, gave his thoughts on the State Capture report after it was released. "One cannot engage in criminal activity or corrupt practices and expect to avoid consequences. Because of this, the report from the Zondo Commission needs to be thoroughly examined "Motsepe made this proverbial remark. 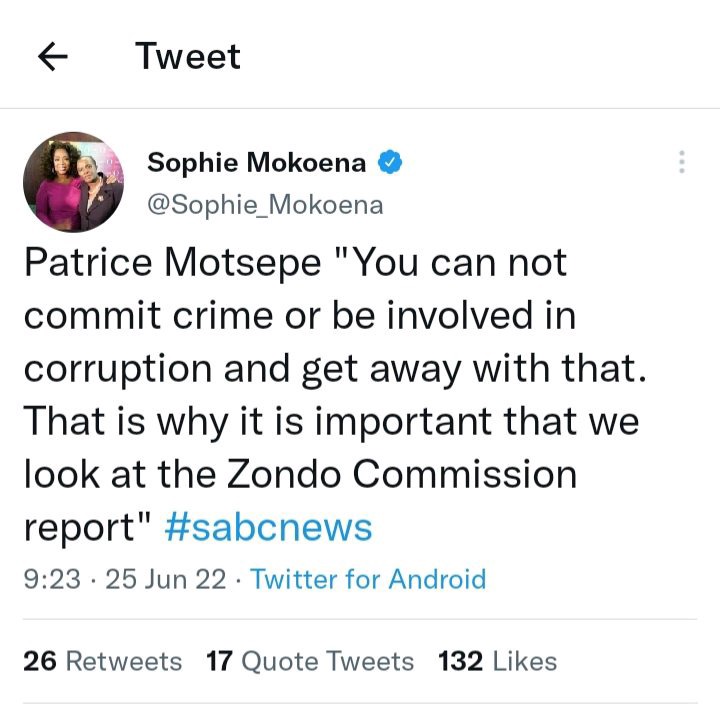 In response to a question concerning the Phala Phala affair, Motsepe provided a brief description of the events. The only thing he said was, "It is excellent that media is exploring the charges and that the law enforcement must do its work without fear." He avoids any President who may have connections to him. Simply a synopsis. The best course of action for Motsepe is to remain silent on the subject of the Zondo report. By "crime" at phalaphala farm, I mean that Cyril, his brother-in-law, is suspected of doing it. Then why didn't he just yell? 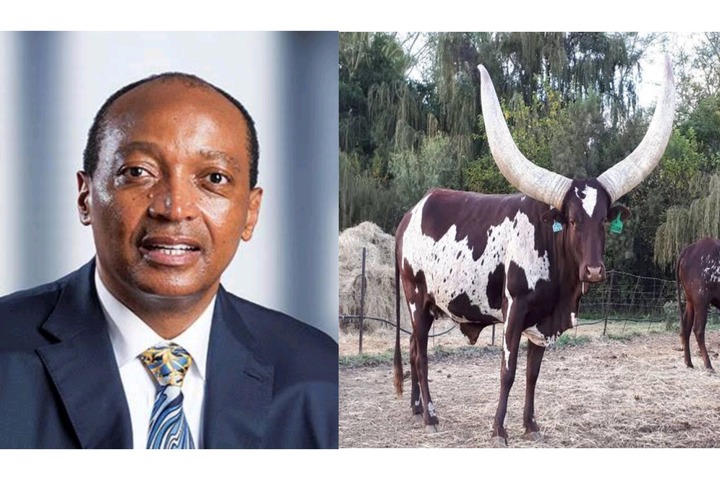 Some have speculated that both Motsepe and Ramaphosa are involved in the issue. President Cyril Ramaphosa's rich brother-in-law Patrice Motsepe was a target of a criminal complaint filed against Ramaphosa last year. Really Democracy's leader, Srinivasan Naidoo, filed a criminal complaint against Ramaphosa and Motsepe in KwaZulu-Natal on June 18th, alleging illegal activity involving the sale of Ramaphosa's Ankole cows. President Ramaphosa sold Motsepe four Ankole cows for a total of R4.7 million. 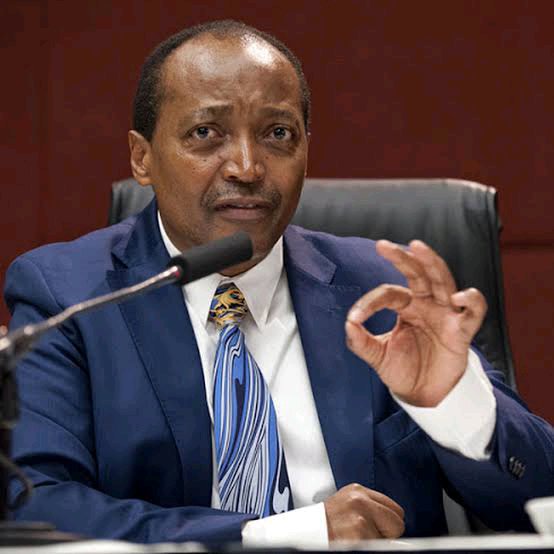 Regarding the Zondo Commission report, Patrice Motsepe is correct. However, the scrutiny he is calling for should also be applied to his brother in law.

On the other hand, Dr. Patrice Motsepe, the 7th President of the Confederation of African Football, has said that the best legacy one can leave for future generations is to teach them the value of independence and freedom while teaching them to hold the government accountable.