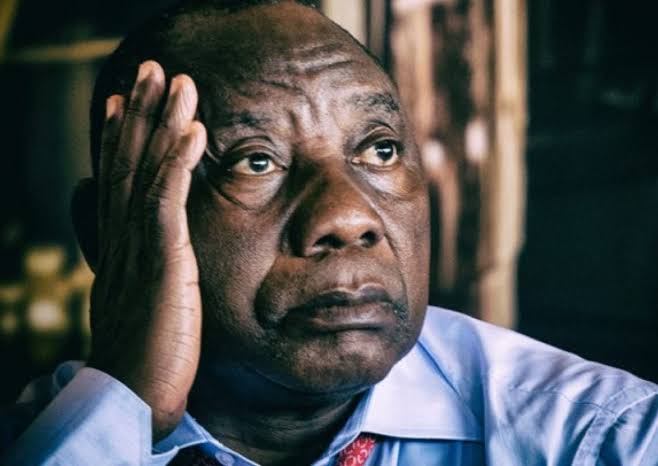 CORRUPTION within the ruling party is bad to the core and it is very worrying when we see the President of the party, Cyril Ramaphosa, taking sides in this, instead of cleaning out corruption within his party, he only focus on factional battles.

The company,Bosasa has opened lot of millions in the ANC and many of its leaders have partaken in the corruption from this company. They have benefitted large and walked with millions of rands. It is the same company which funded Ramaphosa's CR17 campaign with over half a Million rands that Cyril claims he did not know.

Former Member of Parliament,Vincent Smith, who is Ramaphosa's ally has been whipped with a restraining order of R46 Million. The Gauteng high court confirmed the restraining order for the assets belonging to Smith and the family trust. 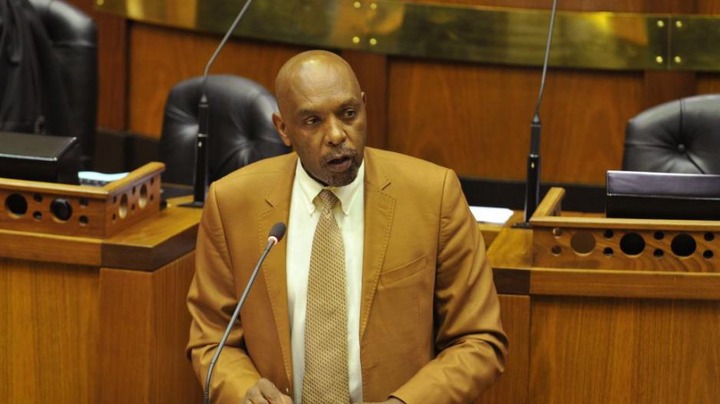 It is alleged that Smith and his company accepted bribes of R800 000 from Agrizzi and Bosasa.

Earlier on this year,the NPA secured the interim restraining order against him.

Bosasa is the same company that most ANC leaders have had dealings with and not even a single of them has been charged. Clearly Cyril is protecting them as there have been claims that the judiciary is captured. Even ANC national chairperson,Gwede Mantashe had benefited from this company,Bosasa.

Despite all of this, not even Raymond Zondo can call them at the State Capture commission of inquiry to answer about this. They will rip off the country while the citizens suffer and walk away like nothing has happened.

At this moment Cyril is dragging his feet on acting against his friend, Minister of Health,Zweli Mkhize who faces alleged corruption regarding R150 Million contract that was awarded to Digital Vibes irregular.

Still, Cyril is not interested in bringing Mkhize to book as he said that he still want to study the report of the SIU yet it has been with him for three weeks now.

It is for this reason that the SIU decided to go ahead and approach the National Prosecuting Authority to have Mkhize and his son charged for corruption as they have found all the incirminating evidence against them.