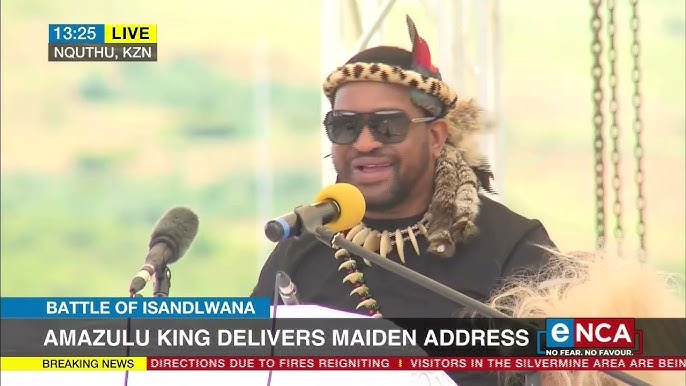 For months, the other faction in the royal house which are known as the royal rebels have been in and out of court, challenging the reign of King Misuzulu.

However, they keep on losing as last month , the court dismissed Queen MaDlamini who wanted the marriages of other queens be declared as invalid and only hers be recognised.

Now on another victory that King Misuzulu gained is the right to address the AmaZulu nation at the Isandlwana commemoration. 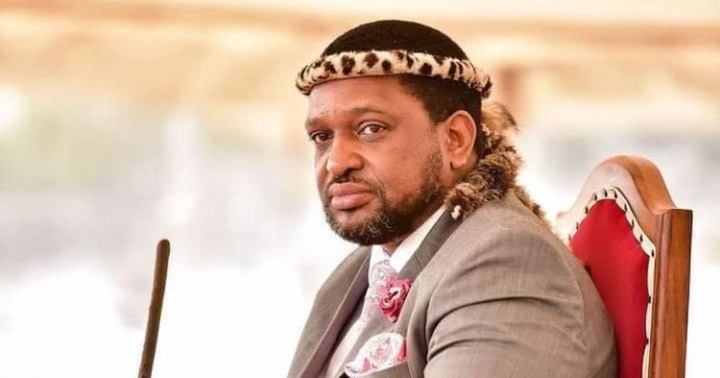 The court had dismissed the application by other faction which wanted King Misuzulu to be stopped from addressing the nation.

Fortunately, the court ruled in the King's favor and he went to Nquthu to make the address.

His Majesty, King Misuzulu used his battle of the Isandlwana commemoration to solidify his power as the Zulu king in the midst of all this feud happening at the royal house over succession.

King Misuzulu addressed scores of Amabutho who had gathered in Nquthu and urged them not to allow themselves to be confused by his detractors.

He told Amabutho not to worry about what others say as they know who their king is and he also applauded them for working together with him despite the questions they might have.

The King further said that they are in and out of court because of few people, however they remain respectful of the late King Zwelithini even when he is not here. King Misuzulu further stated that they will continue with what King Zwelithini used to do.

He was actually talking about the commemoration which has been addressed by the reigning Zulu King for the past 50 years.

The day is very significant as it celebrates Zulu warrior's defeat of the British army in the hills of Isandlwana in Nquthu.