Grindrod Claims Ramaphosa Was On Deployment Change During State Capture

By Deranews (self media writer) | 1 month ago

Simon Grindrod, a social critic and social media political analyst, says the president can't be exonerated from state capture because he oversaw ANC Cadre deployment at the time. Mr. Grindrod said individuals looking for those involved in state capture should look no further than president Cyril Ramaphosa. 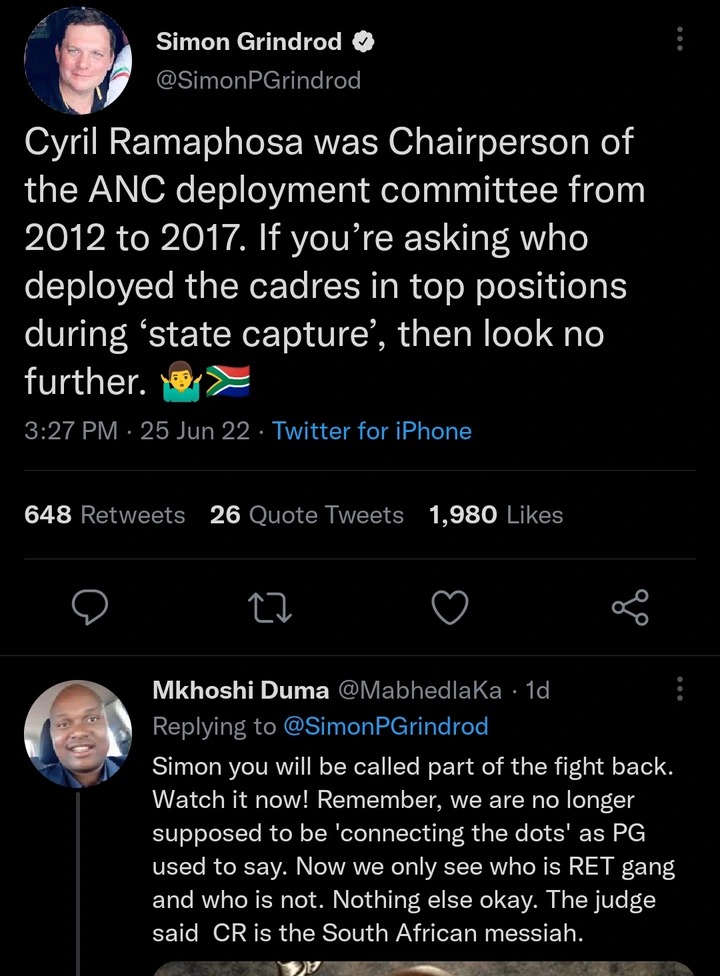 He tweeted this after the final state capture report didn't mention Ramaphosa. Cyril Ramaphosa was ANC deployment committee chair from 2012 to 2017. If you're wondering who deployed cadres during'state capture,' go no further." Many people are now confirming that he ran the Eskom war room during the state capture. While everyone at Eskom was implicated, Ramaphosa was not. 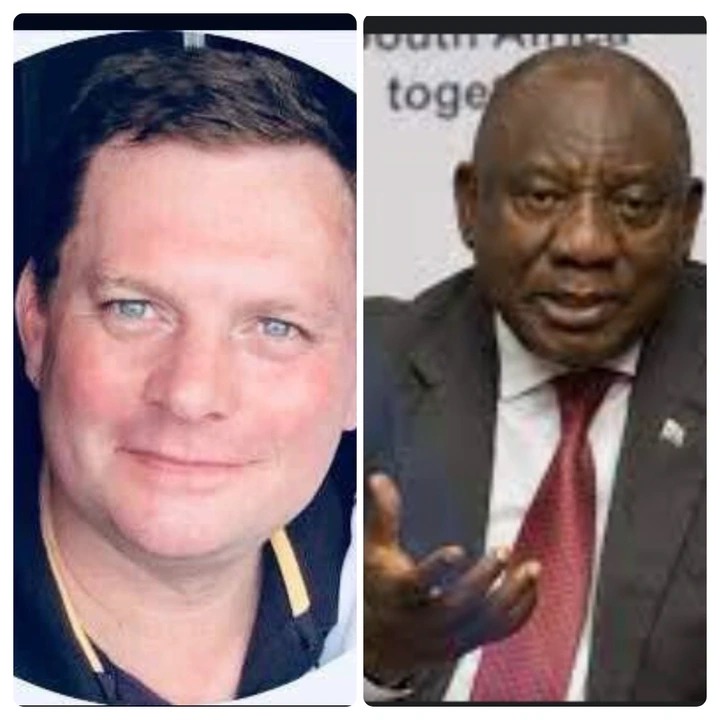 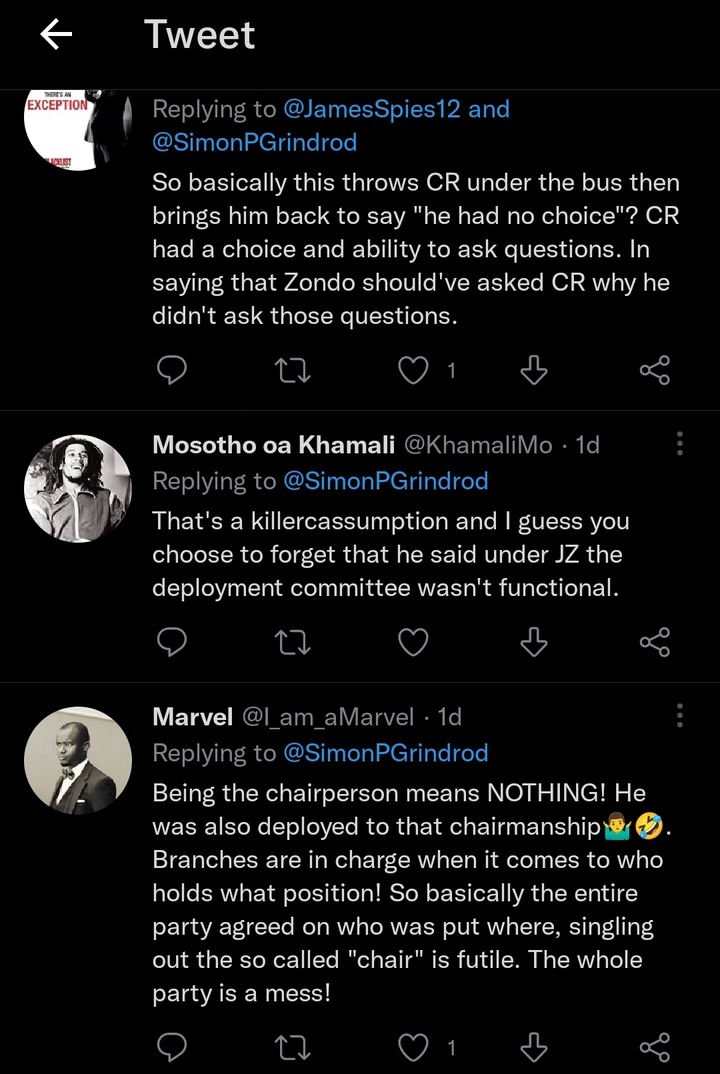 Some predicted that Ramaphosa's supporters will attack Simon Grindrod for telling the truth. Glencore is pleading guilty to corruption and bribery in the countries where it operates, but nothing is being said in the state capture case because they did business with Ramaphosa.

Simon Grindrod was told, "You're part of the fight back." Watch! Remember, we're no longer 'joining the dots' as PG said. Now we know who's in the RET gang. Nope. "CR is South Africa's messiah," said the judge. Some said the state capture report repeatedly mentioned Zuma. They said millions of rand were squandered on the Zuma commission.

Content created and supplied by: Deranews (via Opera News )