The bail hearing off underworld kingpin Nafiz Modack was underway in the Blue Downs regional court, and the outcome was not welcoming for the kingpin. 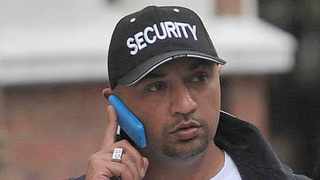 CAPE TOWN - After nearly nine months in custody, controversial businessman and alleged underworld kingpin, Nafiz Modack and his co-accused have been denied bail in the Blue Downs Regional Court.

Modack has been in detention since his arrest on April 29. 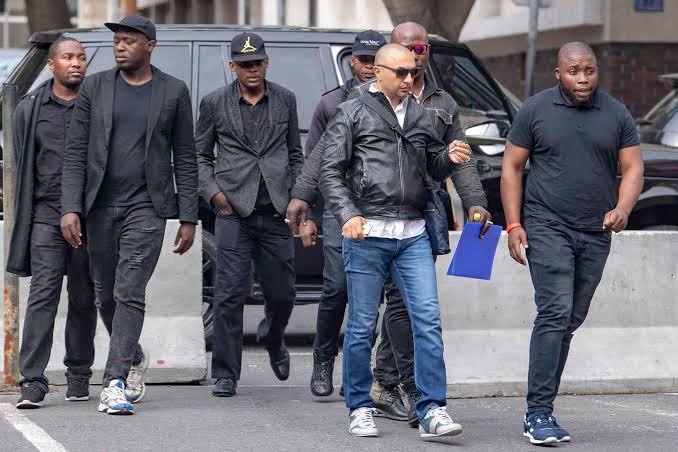 According to the spokesperson for the National Prosecuting Authority, Eric Ntabazalila, the matter has been postponed until February 28.

More accused are expected to be added to the case.

Morgan is the only accused out on bail. 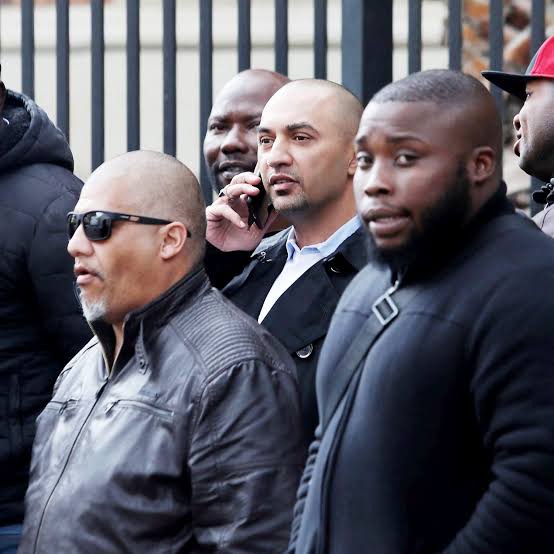 It is the State’s case that Modack allegedly ran an “enterprise“ named Nafiz Modack Enterprise between October 2019 and September 2020.

The State also alleges that Modack and Killian are behind the murder of AGU detective Lieutenant-Colonel Charl Kinnear, who was assassinated in front of his Bishop Lavis home in September 2020.

Modack has also been implicated in another matter in October 2021, when he and seven others were arrested by the Hawks on charges of tax fraud. 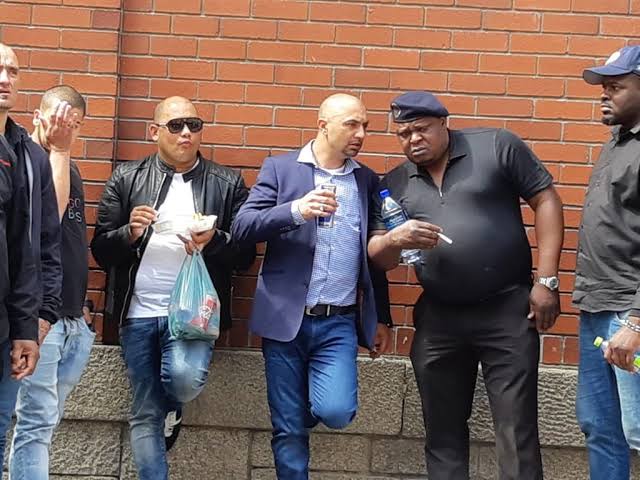 The group is alleged to have stolen R46 million from Sars through false VAT claims.