The SA Police Service's (SAPS) refusal to pay its VIP protection unit staff for working overtime has started a legal battle that could leave ministers, deputy ministers, premiers, and MECs unprotected at times. City Press has learned that the SAPS and two unions that represent millions of police officers are at odds over how to pay overtime and travel allowances to more than 1100 VIP protection personnel in all nine provinces.

Gauteng has the most VIP protection unit members, with more than 200 in total. This number includes members of the presidential and ministerial protection units. The other provinces each have 100 members. The SA Policing Union (Sapu) and the Police and Prisons Civil Rights Union have taken the SAPS to the provincial branches of the Commission for Conciliation, Mediation, and Arbitration (CCMA) and the Safety and Security Sectoral Bargaining Council because some of their members had not been paid. 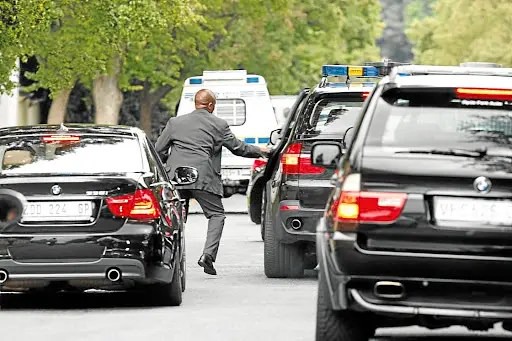 City Press has heard that there are more than 26 cases at the CCMA in all the provinces. Some of these cases are linked because they were filed by members of the same unit and are related. In the Western Cape, one member of Police Minister Bheki Cele's protection unit has been fighting for overtime pay since last year. Ntsikelelo Dada's case against the SAPS was successful, and on February 8, the CCMA ruled in his favor and ordered the SAPS to pay him and his coworkers their overtime pay, plus interest.

But the SAPS didn't follow the order, so Dada went to the bargaining council. The council agreed with the CCMA's decision that Dada should be paid. Both the CCMA and the bargaining council didn't agree with the SAPS's claim that since 2014, the police service and the unions that represent the VIP protection unit staff have had an agreement about overtime. Since overtime is a benefit under that agreement, the SAPS's refusal to pay for it didn't break any laws under the Labour Relations Act, the SAPS's argument went.

Dada was sent to work with Cele from Mthatha, in the Eastern Cape, to Cape Town, in the Western Cape, from 8 a.m. to 10 p.m. every day from March 24 to 28 of last year, which gave him a lot of extra hours. City Press saw court documents that said when Dada made his claim, the SAPS refused to pay, saying that the hours were already part of his pay. 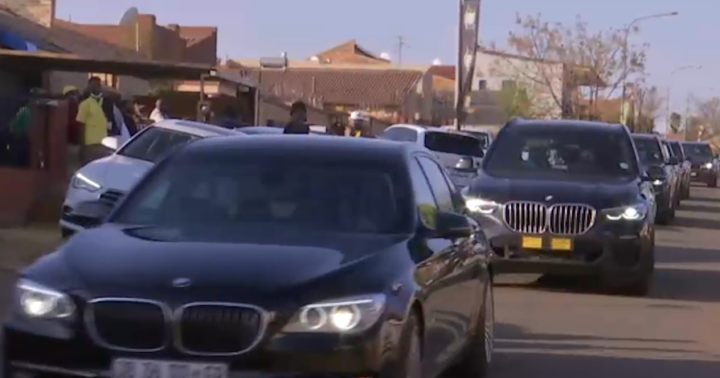 He filed a complaint, but his case wasn't resolved until February 2, when he went to the CCMA. Siviwe Mancotywa, Dada's lawyer, said that the VIP protection unit members were treated unfairly because they were overworked and didn't get paid for the extra work they did. But a person named Lieutenant Colonel Diphahe, who was representing the SAPS at the CCMA, said that the dispute was wrongly called an unfair labor practice because it was about part of Dada's pay.

In North West, Sapu went to the CCMA last week for the third time since the start of the year because its members hadn't been paid for their overtime work in June and July.

About 20 SAPU members said that the SAPS wouldn't pay them their two months' worth of overtime because the hours fell within their normal work schedules. City Press has seen one of the ways that members complain about unfair treatment at work. They say that even though members of the VIP protection unit who watch over the president, ministers, and deputy ministers are paid for 100 hours of overtime, they are only paid for 50 hours and told to take the rest of the time off.

The complaint says, "But the department is also refusing to pay for the 50 hours they want us to claim." Sources say that the whole unit in North West was involved in the CCMA case, but some of them dropped out because they couldn't pay for their lawyer. 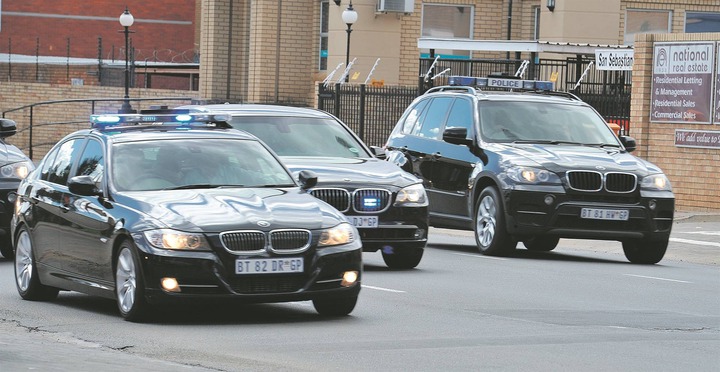 There are only 20 people left in the fight in North West.

They also said that the members planned to leave their jobs at the end of each shift, even if that meant leaving their principals alone. "Their fear is that they will put the principal's life in danger, but they are seriously thinking about doing it if the SAPS doesn't show up," the source said. Some members of the VIP protection unit also questioned the SAPS's reasons for not paying overtime, even though other departments in all provinces pay the SAPS for the services it provides.

"When other departments wanted to pay us directly, the SAPS said no because we worked for them. One member of the VIP protection unit said, "We don't know what the SAPS is doing with the money since it's not paying us for overtime."