For the whole period between 1910 and 1994, South Africa was governed by Afrikaners and in this period the country saw the biggest growth in the economy. 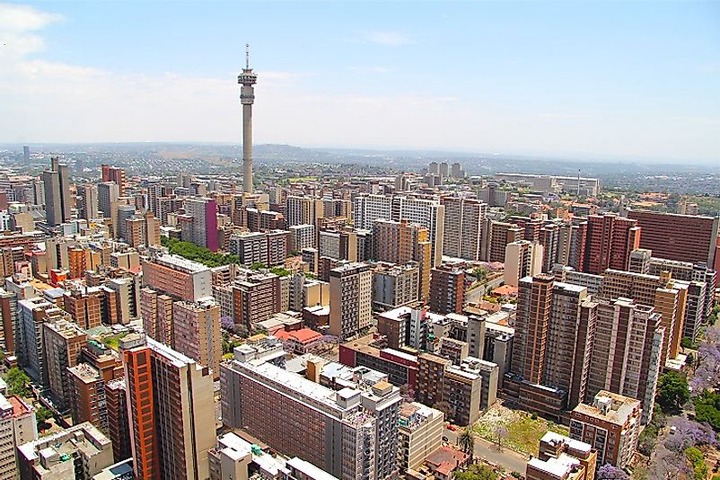 The country grew it's industrial and urbanization and it also saw the building of hugely impressive infrastructure without parallel in Africa, this was not just in roads and bridges or dams, but ports, airports, and sophisticated systems of water articulation and distribution. Above that thousands of schools, hospitals and clinics were built and staffed, and we witnessed many universities. By far the largest and best-integrated railway system in Africa was built and kept in good condition as it was Africa's leading airline.

Looking at housing, the stock was immensely expanded including the building of several African townships with buildings that were of much higher standards than what occurred in the RDP period. The massive economic growth ever experienced in South Africa happened between 1950 and 1960. In this period many saw the most rapid expansion of African education that the country has ever seen. It also saw the delivery of an inferior or Bantu education but not a few black intellectuals have declared that Bantu education was superior to the most township and informal settlement education today. 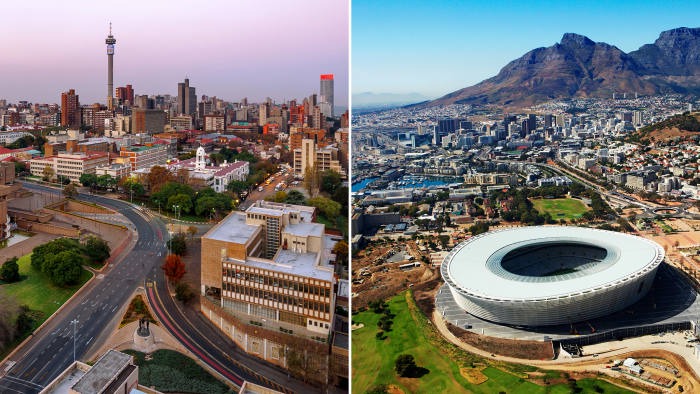 On the industrialization, there was an enormous expansion of agricultural production with the development of the most sophisticated farms and irrigation systems anywhere in Africa, with the possible exception of Zimbabwe. Powering these huge developments was the most impressive Eskom, producing a large surplus of electricity at the cheapest price in the world. This was largely an Afrikaans achievement, led by the amazing Hendrik Van Der Bijl. But many credited these achievements to African laborers. though it's true its also misses the point. Looking at other parts of Africa they were no shortage of labor. 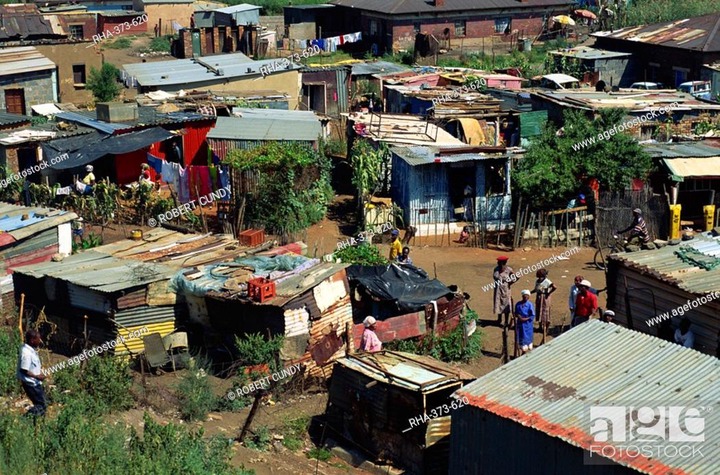 For such developments depended on meticulous planning, vision, investment, management, and a driving determination to carry all this through. These rather needed the existence of a plentiful labor force, provide the decisive factors. Ironically, the National party spread the idea that the Afrikaner heritage was mainly about Volkspiele, boeremusiek, and the Great Trek but the fact is that the twentieth-century heritage was far more impressive.

After 1994 the ANC built a lot of RDP houses, some white elephant football stadiums, the Gautrain, and modernized airports. This is however outbalanced by the tremendous infrastructural decay which has occurred, the decline of water and electrical distribution system, the failure to maintain roads and bridges, the collapse of SAA, The near-collapse of the railways, and the dilapidated state of many towns and cities. Someone may ask was compare the two, simply put, where its predecessor's privileged investment, the ANC has favored consumption, huge sums are now given away in welfare payments, the proportion of the national budget eaten by the public service has soared. In every town and city mayors, councilors and municipal managers now draw rather higher salaries and allowances than they used to and trade unions quite normally.

What does all this money buy? Fancy Cars, clothes and houses, expensive weddings, parties, and foreign travel, and a huge amount of alcohol and takeaways. To add more a lot of cheaper goods are bought by the poor. Very little with any lasting value. The impressive and expensive buildings, the world cup stadiums are rarely used. The Afrikaner heritage is like that of the great architect Christopher Wren whose memorial in St Paul's Cathedral says Look around you. If the ANC government ended tomorrow it is not clear what would be said in Heritage Day speeches other than, The party may be over but it was fun while it lasted. 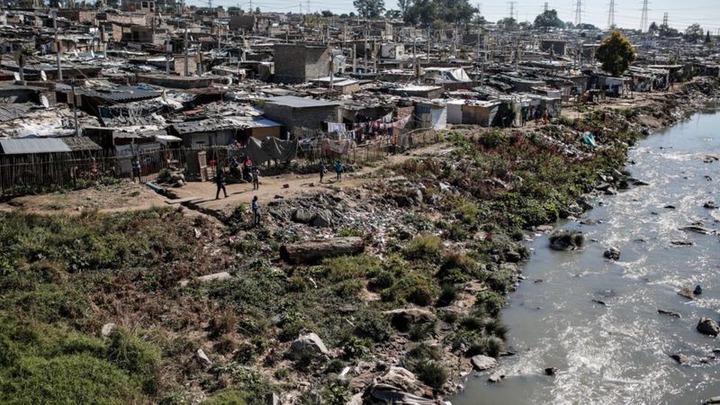