Donald McGannon once said "leadership is an action ,not a position".As South Africans whose our lives revolves around politics ,we do have ourfavorite political leaders because of good things they do for us .Politics is not only about the people that you lead but also about actions and influence. There are South African politicians who we wish they can become the President of South Africa oneday because of leadership characters they potray. In this article I will focus on the prominent political leaders who just vanished in our eyes .

1.MalusiGigaba : Is a South African politician who served as Minister of Home Affairs of the Republic of South Africa appointed by Cyril Ramaphosa .He was first elected to the National Assembly of South Africa in 1999 as Member of Parliament for the African National Congress. In March 2017 he was appointed Minister of Finance after the controversial dismissal of Pravin Gordhan .In 2018 ,Gigaba for the second time was appointed Minister of Home Affairs in the cabinet of Cyril Ramaphosa. He disappeared in our eyes after he resigned in 2018 after mounting pressure for him to resign .Gigabaresigned as Member of National Assembly on 15 November 2018.Many believedthat he would become President of South Africa oneday. 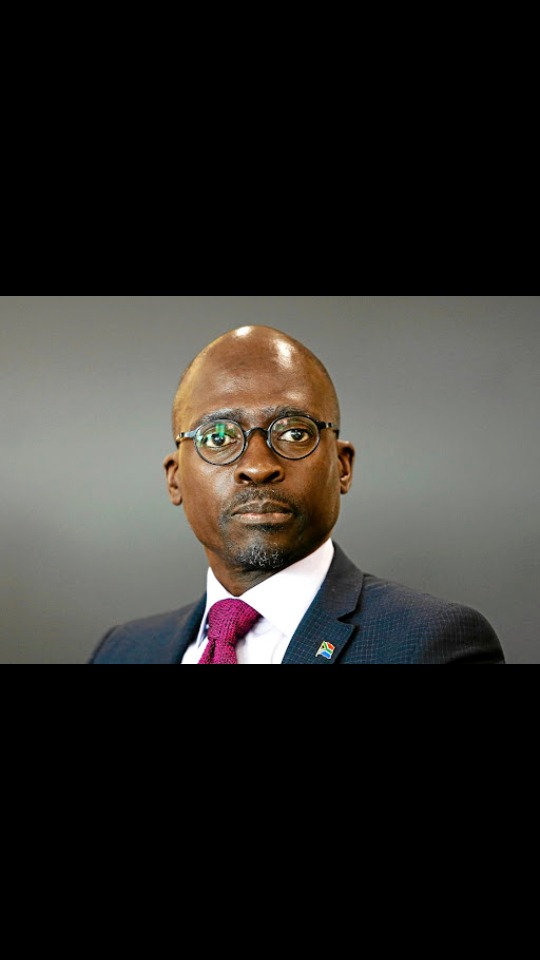 2.Lindiwe Mazibuko:Is a South African academic ,former politician and former Parliamentary Leader for the opposition Democratic Alliance(DA).She was varyingly labelled a rising star and in Parliament and possible future DA leader .She was elected the new DA parliamentary leader on 27 October 2011 ,beating incumbent Athol Trollip in a tight race and she became first black person to lead Democratic Alliance in parliament. In 2014 ,Mazibuko resigned from her position as Parliamentary Leader for the opposition Democratic Alliance to study at Havard University .After completed her Masters Degree in Havard University we never seen her on politics. 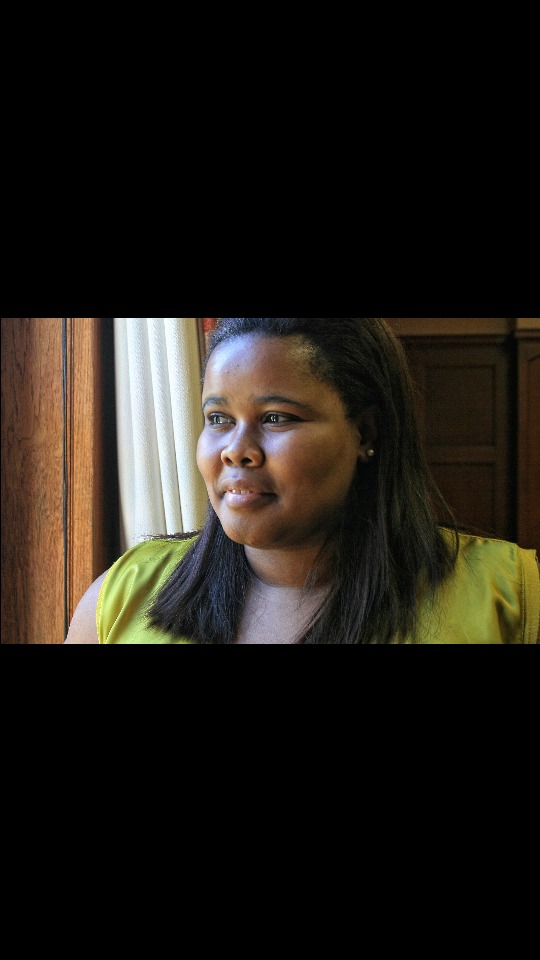 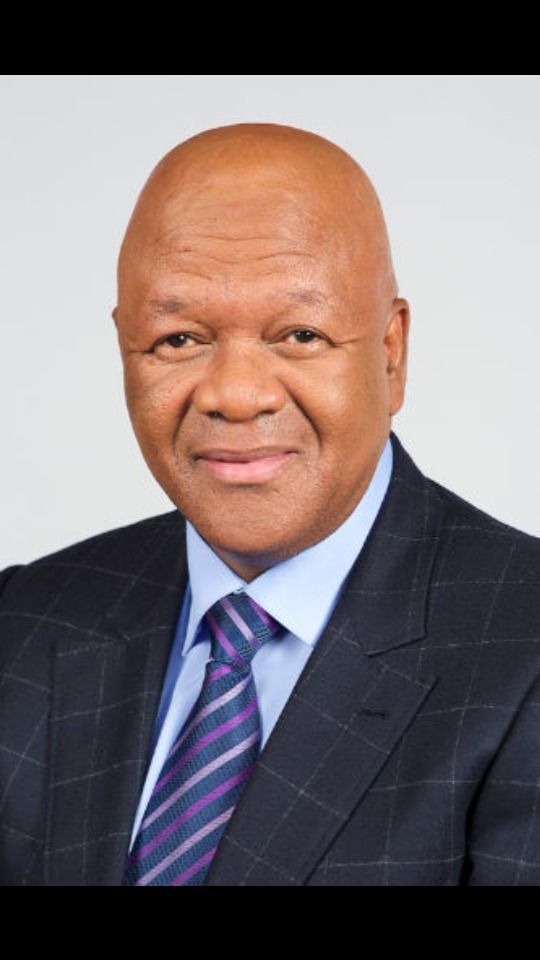