FACTS MATTER: The President never said Government will build 1 Million House units in Alexanda. He said, he was with the Minister of Human Settlement who has a nation wide programme to build 1 Million House Units in the country. And in Alex, we are looking an the issue of land ~ Fikile Mbalula 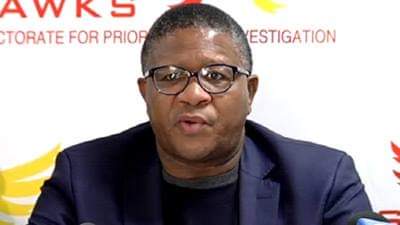 Fikile Mbalula's lies remind me of one, the Premier of Mpumalanga appointed by the ANC, Mr Ndaweni Mahlangu. He was a Homeland leader of the then Kwa-Ndebele Bantustan. He said it was very appropriate for a politician to lie, at the time, blinded by my prejudice against the system I forgave the ANC for appointing him as their preferred Premier. I was wrong about irrational. Mbalula just proved me wrong. Indeed, it is in the nature of the ANC's leaders to lie 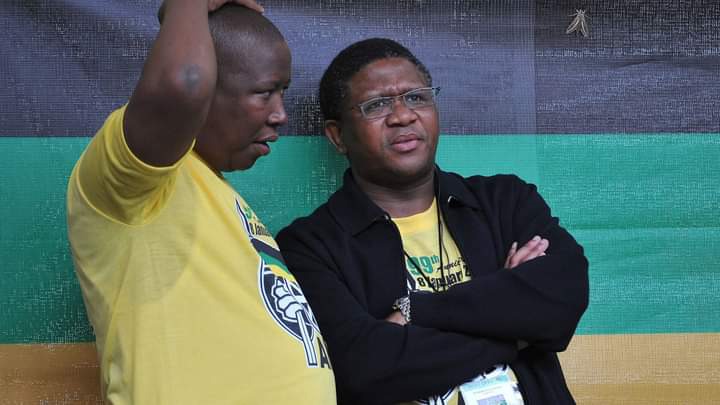 On the clip circulating on social media, Fikile Mbalula vehemently denies the fact that Cyril Ramaphosa promised the people of Alexandra one million houses. I can confirm that I did hear Cyril Ramaphosa around 2019, during one of ANC's campaigns, making that promise to the people of Alexandra. He too, it appears had lied about delivering those houses. Ever since, I have not heard him mentioning anything about his promise, nor has he made another trip to Alexandra for thr current LGE election campaign. Is he afraid of being questioned about his earlier promises, my guess may be highly probable!

That's the difference between a politician and a revolutionary, you should know that difference by now. How many houses were built so far in Alex after that promise, now we have community that does not have electricity for 6  months in Mandeni due to the damaged transformer, now the counselor is say people must pay R40000 so eskom can buy the transformer, why are buying electricity if we are gonna be asked to pay such amount. How must that community survive and worst you still expect their votes and that will never happen, you guys have failed our people, instead you are enriching yourselves people should not vote for this party 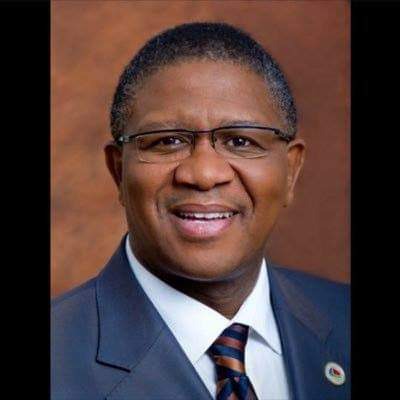 Finally || Good news for all unemployed people in South Africa.

I can not stop laughing: Checkout The Funny Pictures to Make You Laugh Out Loud