A top ANC politician was spotted in a poor neighbourhood pushing a Wheelbarrow and helping the poor people gather firewood as elections approach. This is strange because many people confirm that the politicians do not visit them except during campaigns and during elections. The man who posted the pictures said, “serving the poor”. Many South Africans are infuriated by the pictures, saying that ANC politicians are undermining South Africans because they always pull these stunts during elections and campaigns, after which they disappear, leaving the poor people to their suffering and misery. They often make bogus promises to them during campaigns and these promises seldom see the light of the day nor do they ever come to fruition. These unfulfilled promises always ache the heart of the people. These sets of politicians would return during subsequent elections and renew the promises again. It has become a seasonal promise and fail section. 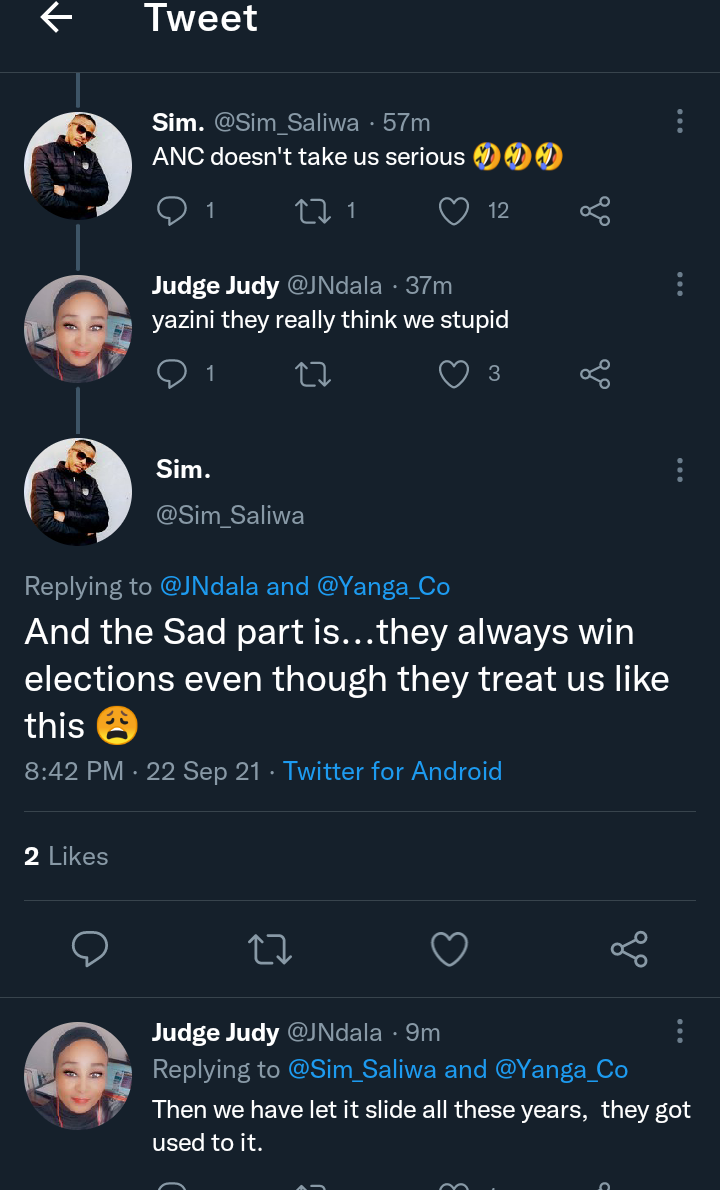 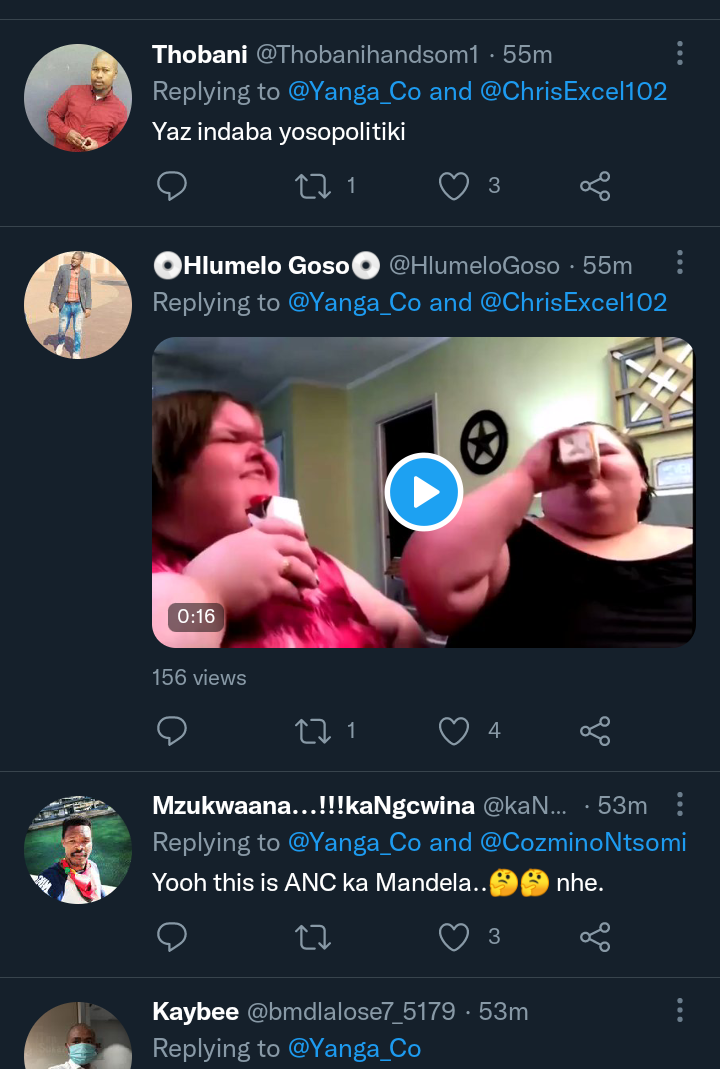 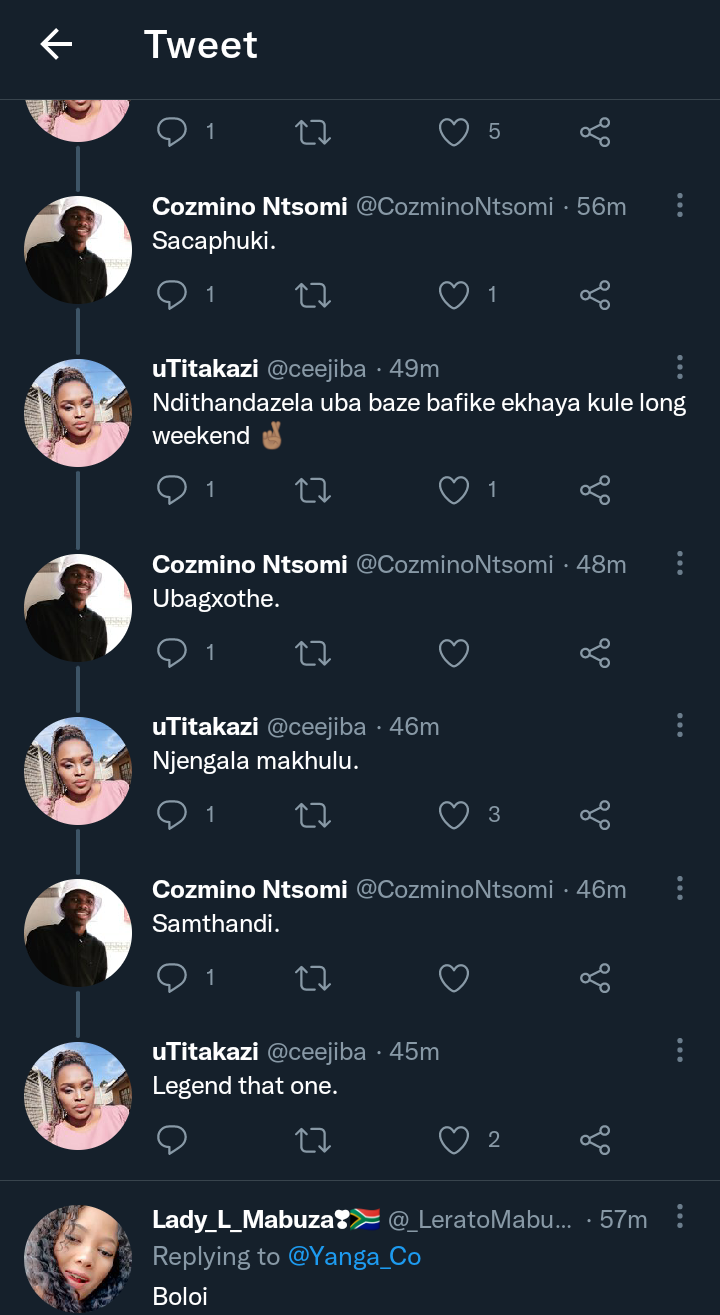 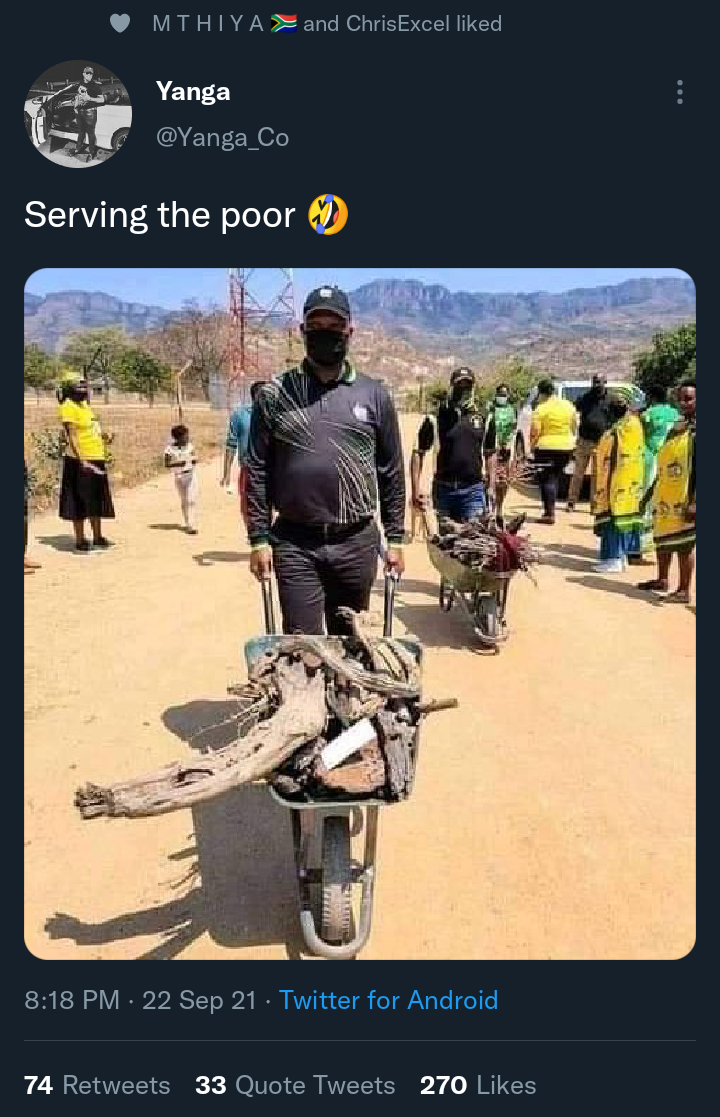 A lady cried out after checking through the pictures. She wrote, “And the Sad part is…they always win elections even though they treat us like this. Then we have let it slide all these years, they got used to it.It's time we make them spring clean the houses when they come fora campaigns while we know ngeke bayinuke eVote”. The question many people are asking is, will they come back to fetch firewood for the poor again after winning the election? Will they come back again one day to thank these people for voting for them and for putting them in office? Will they fulfil all the numerous and bogus promises made to the people, all in a bid to win or secure their votes? An angry lady wrote after seeing the picture, “You will never see heaven… This kind of attitude is terrible… Fools are people who keep to trust and believe in your tricks… What a joke….”. 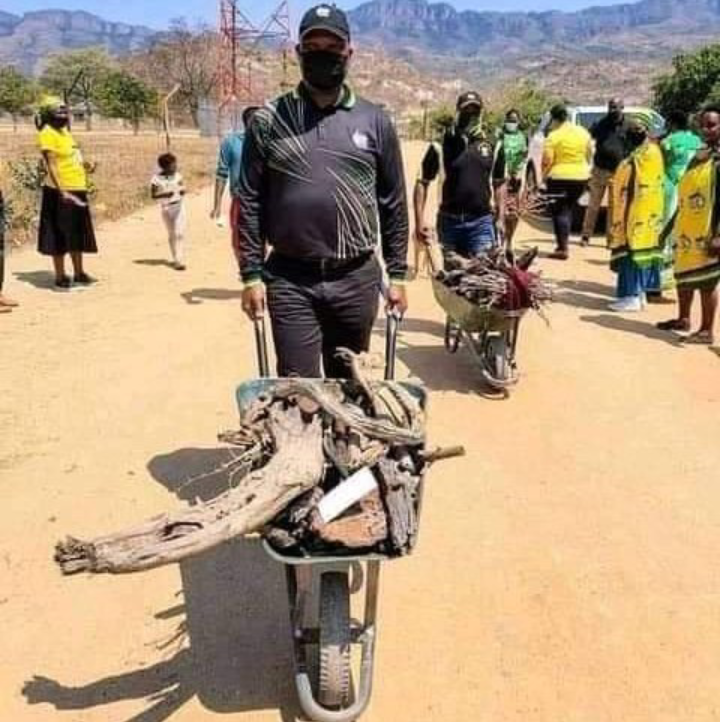 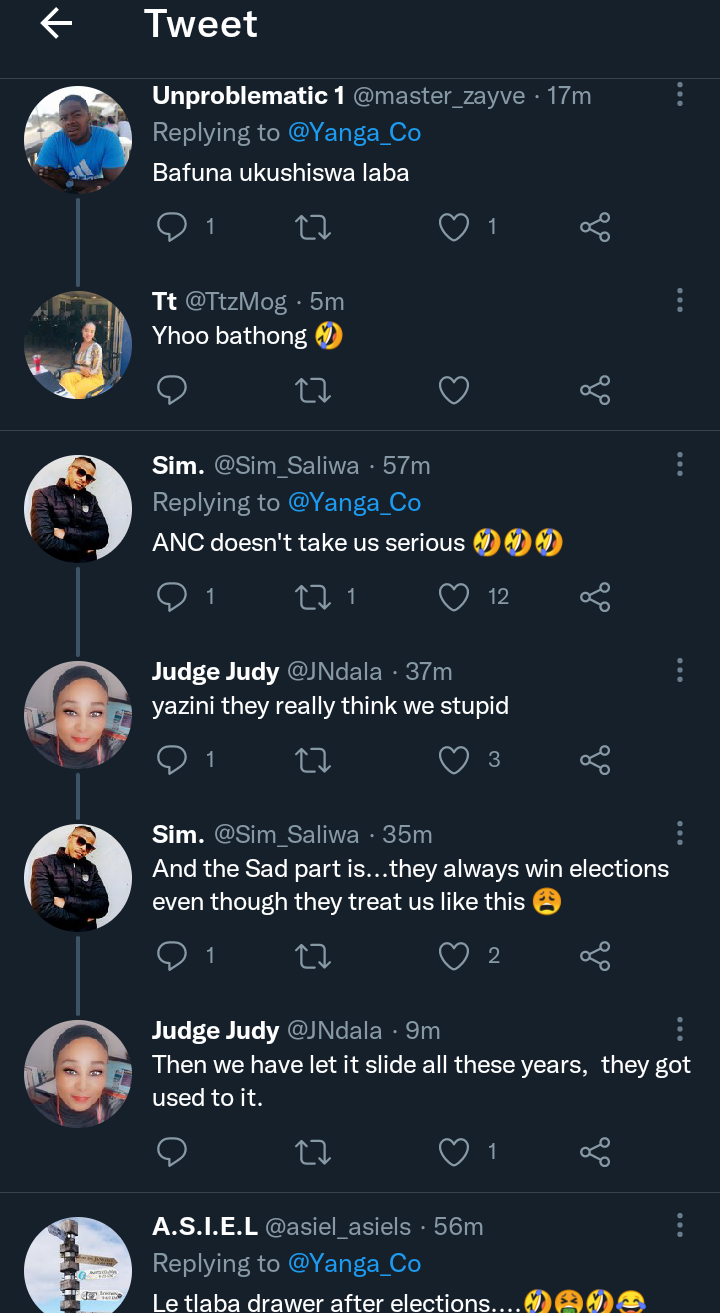 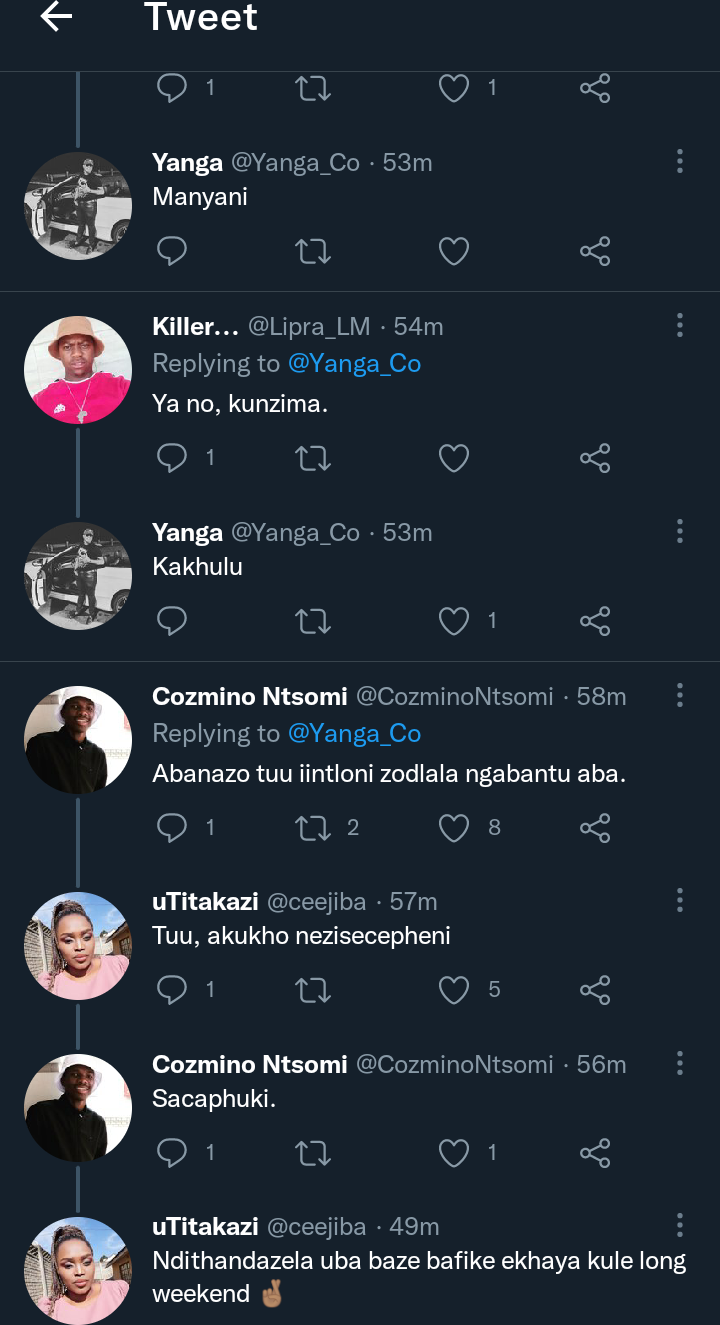 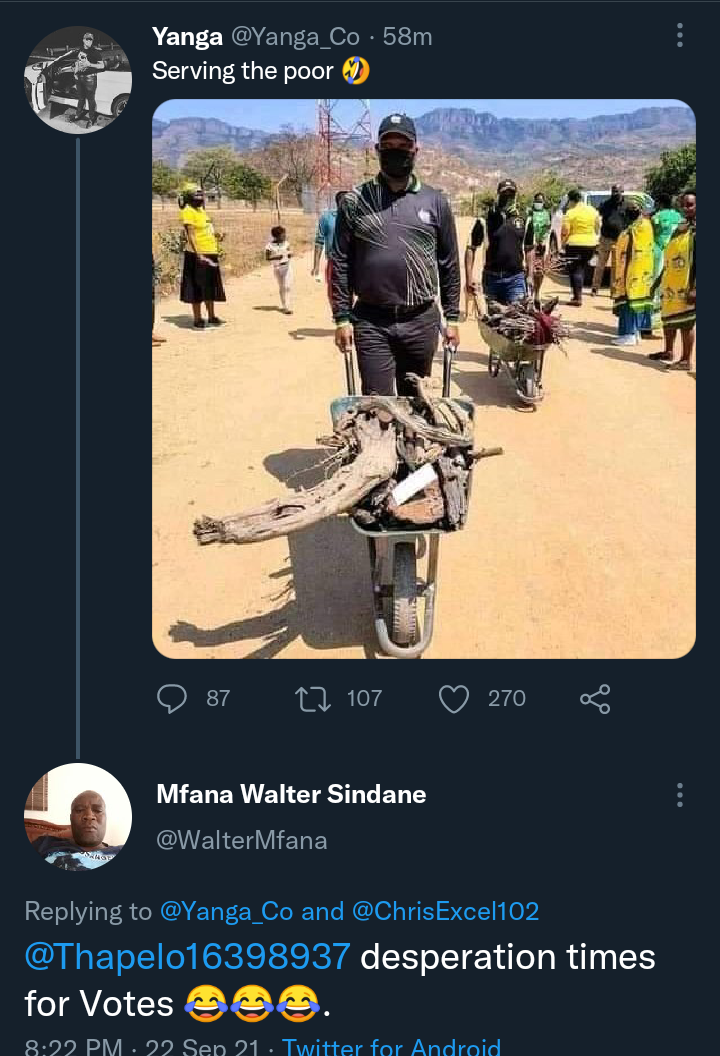 Many people believe that these politicians are good at tricking their voters. But it seems that reality is beginning to set in. For once, the people of Soweto stood against President Cyril Ramaphosa, saying he did not fulfil his promises to them. Furthermore, a town in KwaZulu-Natal allegedly chased Malema and his team away, saying that he should go and campaign among foreigners. Furthermore, a mayor was chased away by his people, saying that they will not welcome their false promises again. This is why Andile Lungisa went to Twitter to solicit for votes for the ANC, saying that they will perform better in the Metro. The era of partisan politics is becoming over in South Africa, as people beckon on service delivery and accountability.