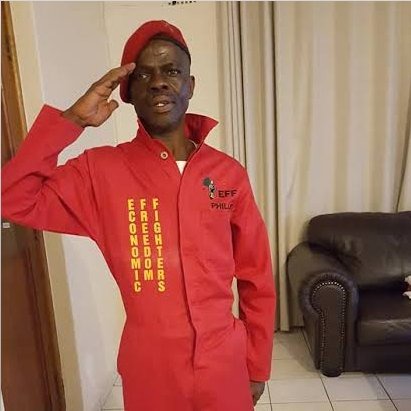 Economic Freedom Fighters Leader, Julius Malema is currently receiving punches from social media. This is all because he has not responded to reports onthe death of Phillip Mhlongo. Some people accused him of being a tribalist. "Today you proofed that you a tribalist. You hate AmaZulu hence you are saying nothing about Phillip Mhlongo," a Twitter user slammed Malema. 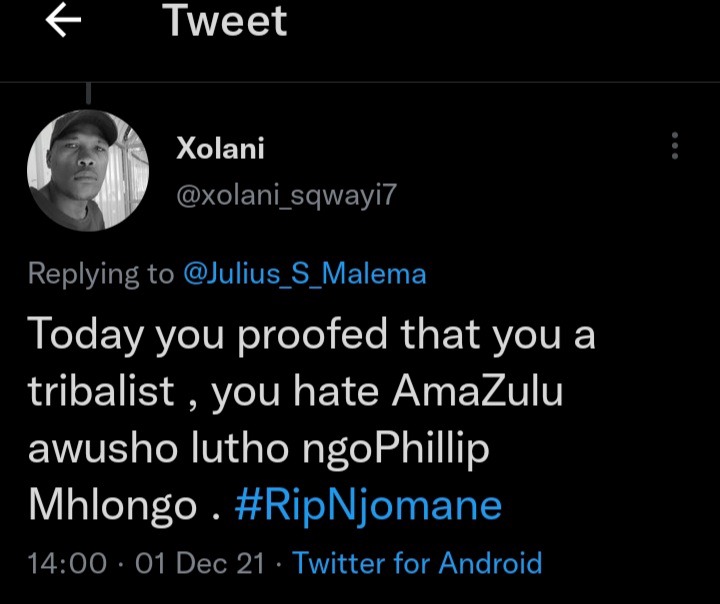 The former EFF MP passed away on Tuesday evening. Mr Mhlongo joined the Red Berets in 2013 and also served in the Provincial Command of KZN.

However, Malema took to Twitter to pay tribute to Chris Couroulis. Couroulis was the founder and owner of the famous Taboo, Cocoon and VIP nightclubs. Chris Coutroulis was married to the TV presenter and former Miss South Africa, Vanessa Carreira. The news of his death has recently reached on the internet after the fans started posting messages for him, Chris was known to be a supportive husband and a family man. His health was deteriorating for some time now because of Covid-19 infection. 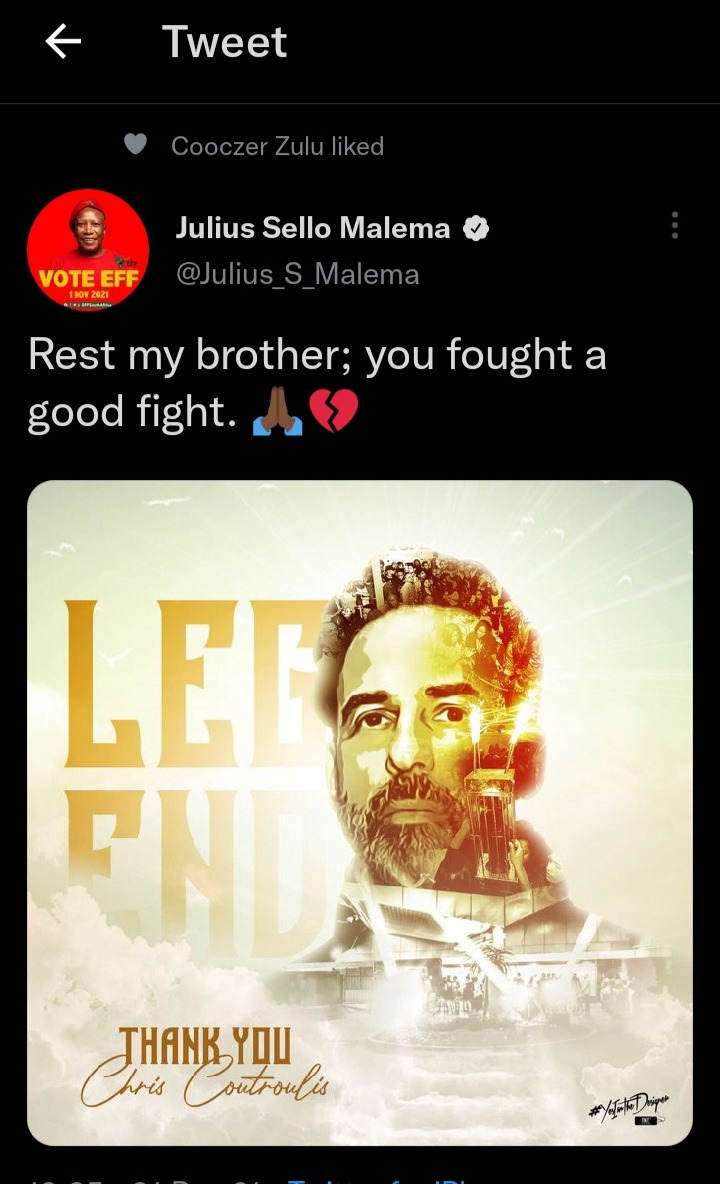 Several EFF members took to Twitter to express shock and grief on the death of comrade Phillip Mhlongo. "What a leader, what a patriot! His forthright and unapologetic character drew me close to him when our paths crossed as far back as 1997! This man's unwavering commitment to the cause of dejected masses was inspirational," a Twitter user said.

Currently many tweeps are wondering why Malema has been so silent about Mhlobgo's death. Apparently Mhlongo was a very outspoken individual who was not afraid to speak his mind. Maybe he had some kind of fall-out with Malema at some point. Who knows? 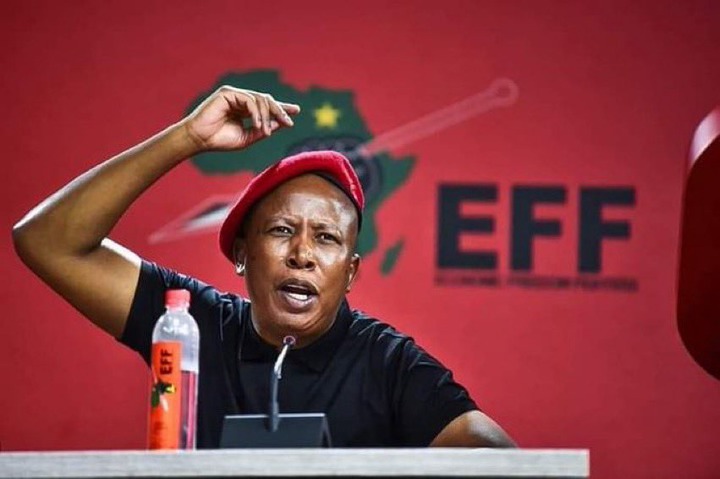