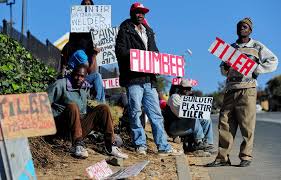 Civil society groups were reported to have made calls to political parties to avoid blaming foreigners in South Africa for unemployment .This was after political parties reportedly joined calls to call upon business units to consider South African nationals first when it came to employment opportunities .The past week saw parties such as the Economic Freedom Fighters , Patriotic Alliance and Inkatha Freedom Party getting involved in monitoring the shops . 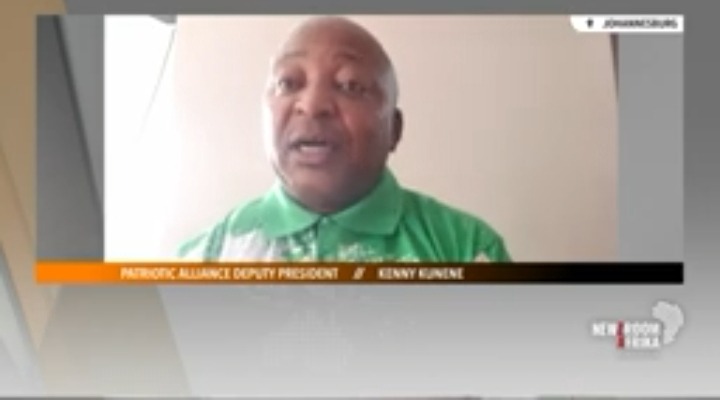 The Deputy of the Patriotic Alliance Kenny Kunene (pictured above) was asked if their approach was appropriate last week of going into shops owned by foreigners looking for expired food items . He responded by stating that it was a good approach as it was not violent .He went on and said that they were illegal immigrants , and not only undocumented immigrants .

When the members of Patriotic Alliance went into the foreign-owned shops , they were allegedly requested to present documents proving that they were in South Africa legally .Kenny claimed that some of the food stuff that they sold was expired , with some of the food allegedly having expired four years back . 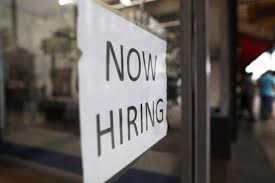 He said that one side of the shop was for groceries while the other side was the bedroom . It was claimed by Mr Kunene that even though these concerns were made known on social media , there was no response from the department of Home Affairs , the health department and the police .As a result of lack of action , he said that they took it into their hands to protect the residents .