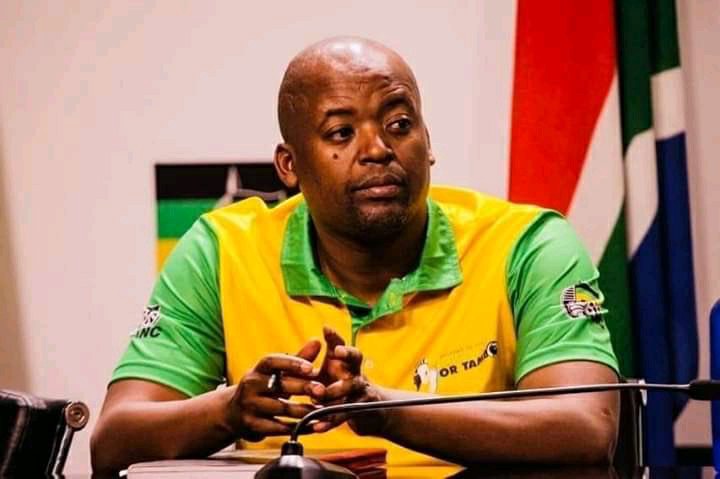 In response to nomination by Thulani Kunene, chairwoman of Sedibeng, TK Nciza, regional secretary of Ekhuruleni, rejected to run for provincial secretary.

Nciza is one of Mzwandile Masina's closest allies, and he was recently voted Chairperson of the Ekurhuleni Regional Conference, where Masina's side did quite well.

Nciza is one of the branch delegates from the Ekurhuleni region, along with Mzwandile Masina, who are in attendance at the conference. They are supporting Lebogang Maile in the hopes that he will win the ANC Gauteng Provincial conference. 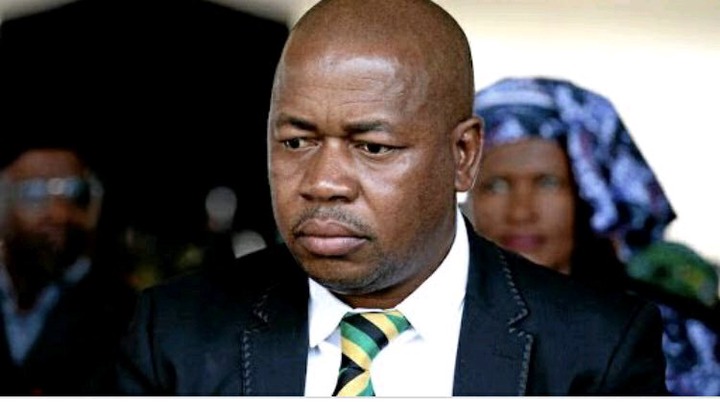 There is already talk of a unity slate, suggesting that the races at this conference could be close.

The ANC Gauteng provincial leadership is attempting to unify Panyaza Lesufi and Lebohang Maile on a single slate. They propose Lesufi for chair and Maile as vice chair.

All other positions are likely to remain unchanged. But leaders in the Sedibeng and Ekhuruleni regions have rejected the unity slate. Campaign manager Mzwandile Masina is certain that his candidate, Lebogang Maile, will defeat Panyaza Lesufi.

There was some talk before the conference that Lebogang Maile and Panyaza Lesufi didn't see eye to eye, but the two have since stated on social media that they're good friends and have competed against each other in the past. 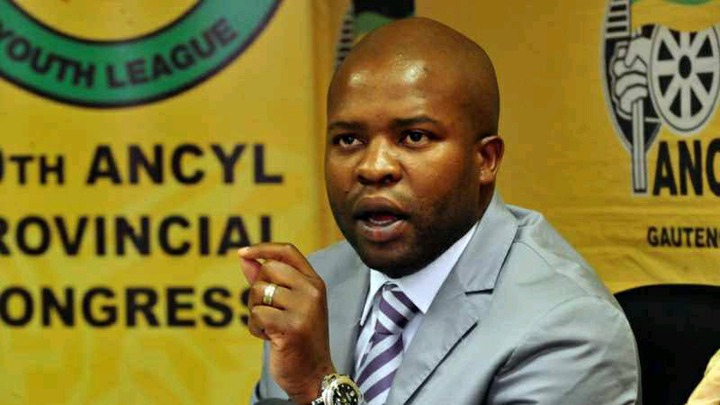 "In other words, we have no ill will or animosity toward one another. Conflict is the norm in any political system. It's not the first time we've argued about this, and he's always come out on top.

We kept up our side-by-side service. There is no reason for us to alter our behavior as a result of this conference, "According to what Lebogang Maile stated.

When asked if he will defeat his opponent, Panyaza Lesufi, Maile smiles and says he doesn't know because it's up to the voting delegates.