Mzwanele Manyi, a spokesperson for the foundation of former president Jacob Zuma, has responded to reports that ANC heavyweight Gwede Mantashe is taking Chief Justice Raymond Zondo to court over the state capture commission report. 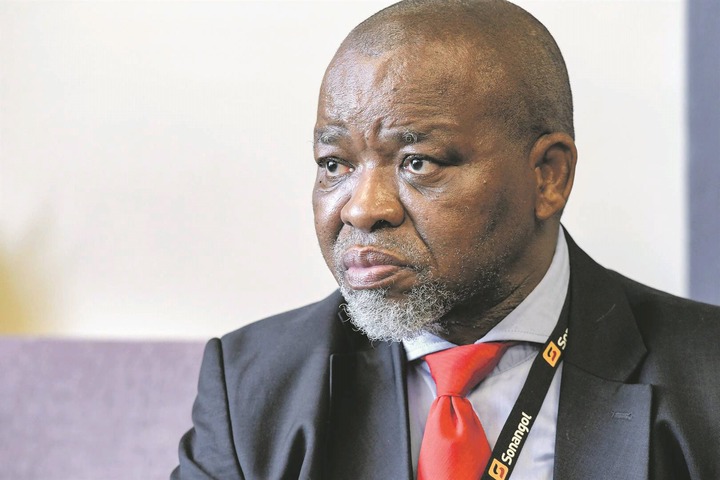 Gwede Mantashe says that the corruption accusations he is facing about the Bosasa upgrades that were done at one of his properties are not true. He says that his hands are not dirty.

Mzwanele Manyi said that even though Gwede Mantashe is taking Raymond Zondo to court, the Chief Justice is lucky because he will be able to say what he thinks or even call a witness if he needs to. He was sad, though, that the same thing didn't happen to former President Jacob Zuma because the court said that normal rules wouldn't be followed.

Manyi says that Zuma was locked up without a trial because the courts said that a trial would take too long and all they wanted to do was lock Zuma up.

"Zondo is lucky because he will be able to explain his side of the story and even call witnesses if he needs to. H.E. President Zuma did not have the same right.

The Constitutional Court said that normal procedures will not be used. Going through trial courts will make the process take longer. "They locked him up without giving him a trial," Mzwanele Manyi said.

Mbhazima Shilowa, a former member of COPE, said that just because Gwede Mantashe takes the report to look at it doesn't mean that Zondo will defend it in court.

"Reviews the report. Doesn't mean that Zondo will stand up for the report. Maybe the Department of Justice. I don't know what's going on with commissions that have already fallen apart. Don't think that Seriti defended the report on the arms deal, except for the part that made him look bad. So Zondo won't be in court," said Shilowa. 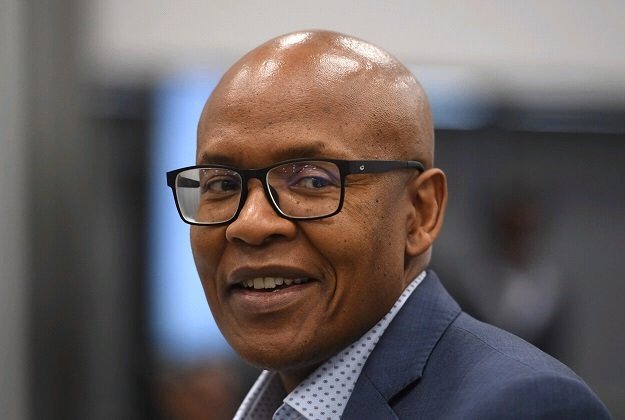 Mzwanele Manyi doesn't care about that. He still says that if Zondo doesn't defend his challenged report in court, it will say a lot about the report from his commission.

Gwede Mantashe, a powerful member of the ANC, says that he has never been involved in corruption, which is what Zondo said in his report.