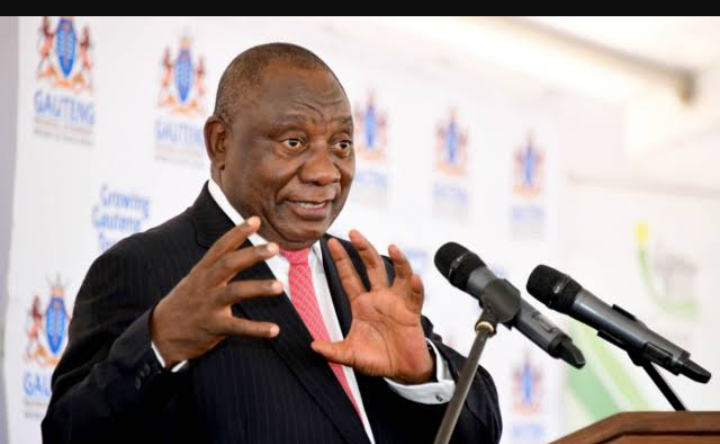 His statement got many south Africans angry as they assume he is not working According to what he promised south African, rather he is doing the opposite of what he said.

According to the information,

President Ramaphosa Allegedly Declear that opening of border to enable foreigners enter south Africa, will not stop south Africans from loosing Their jobs. 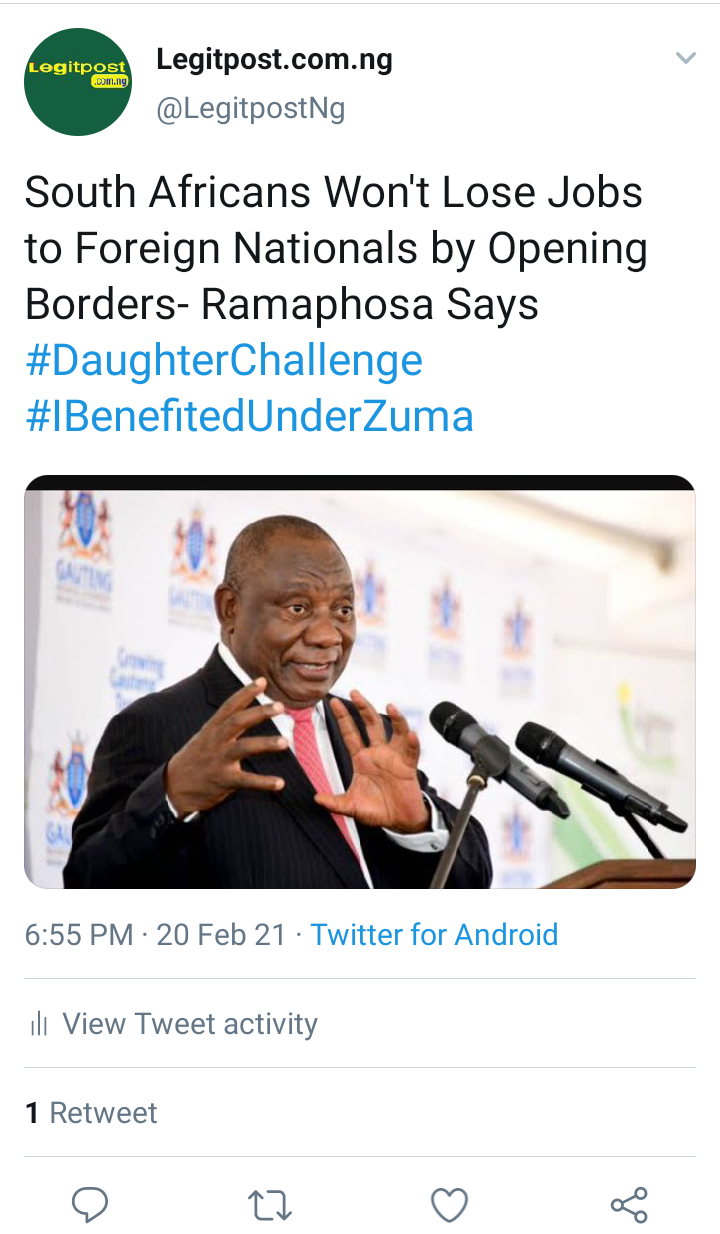 Below are some reaction by South Africans on Twitter;

We have many who have voted for @MYANC who have never work since 1994. We have @MYANC problem not Ramaphosa problem. Even if he is removed today as long as anc is in power don't expect any change #PutSouthAfricansFirst 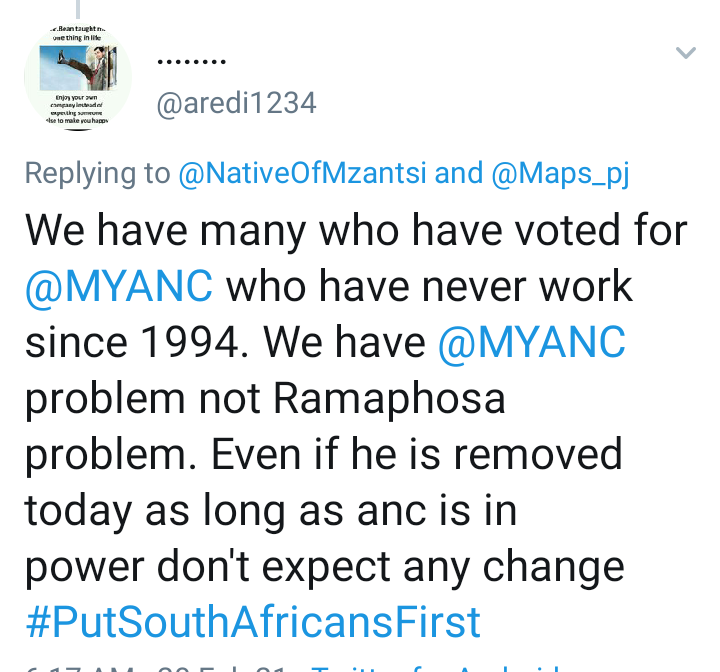 Watch: Married woman got Stuck while having Sleeping with lover, From Behind (+18video)

Ppl were unemployed b4 he was even voted,and now bcoz of covid things got worse, the president we had b4 him ,he was even worse . 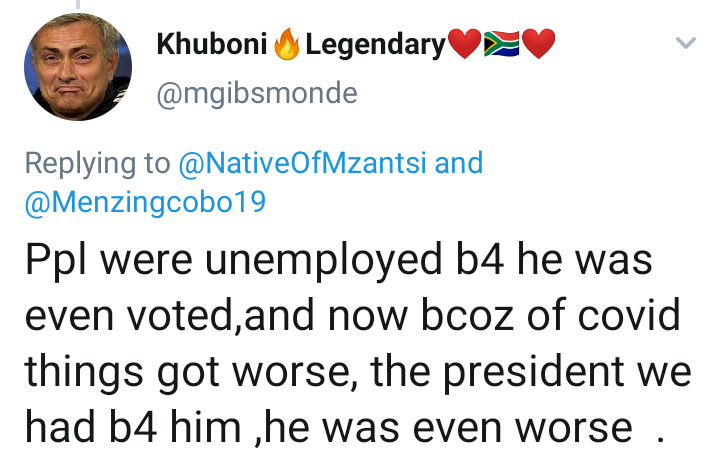 Africans Ramaphosa South Africans
Opera News is a free to use platform and the views and opinions expressed herein are solely those of the author and do not represent, reflect or express the views of Opera News. Any/all written content and images displayed are provided by the blogger/author, appear herein as submitted by the blogger/author and are unedited by Opera News. Opera News does not consent to nor does it condone the posting of any content that violates the rights (including the copyrights) of any third party, nor content that may malign, inter alia, any religion, ethnic group, organization, gender, company, or individual. Opera News furthermore does not condone the use of our platform for the purposes encouraging/endorsing hate speech, violation of human rights and/or utterances of a defamatory nature. If the content contained herein violates any of your rights, including those of copyright, and/or violates any the above mentioned factors, you are requested to immediately notify us using via the following email address operanews-external(at)opera.com and/or report the article using the available reporting functionality built into our Platform 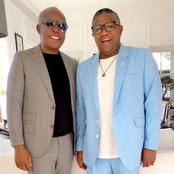 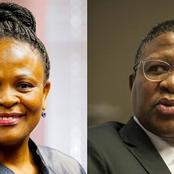 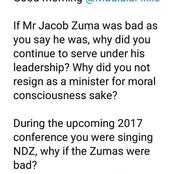 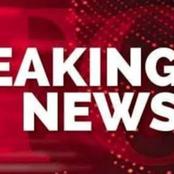 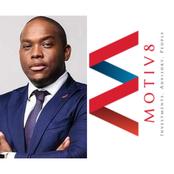 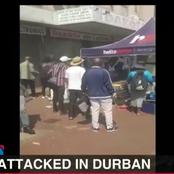 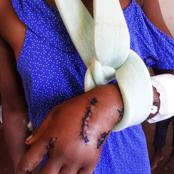 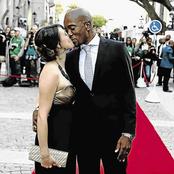 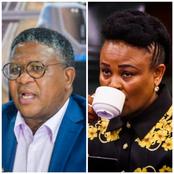 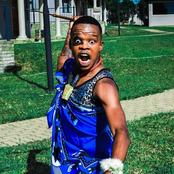