By Nozizwe_Wilson (self meida writer) | 13 days 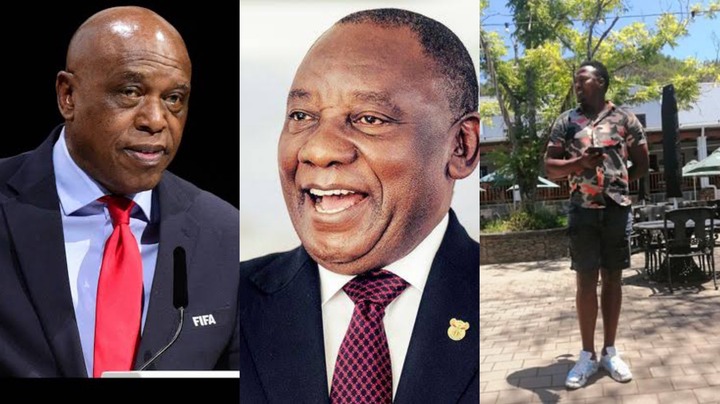 It's no more news that ANC veteran Tokyo Sexwale has been dropping bombshells that has since dropped the jaws of most well meaning South Africans. Sonce the revelations and demand by Tokyo Sexwale that president Cyril Ramaphosa might have been involved in a huge money laundering.

The ANC veteran has vehemently called out the stronghold of the ANC Political party as a group of thugs governing the nation with only greed in mind.Hence many fear his life might be on the line, some are saying there might be an attempted assasination of Sexwale if he's not careful. 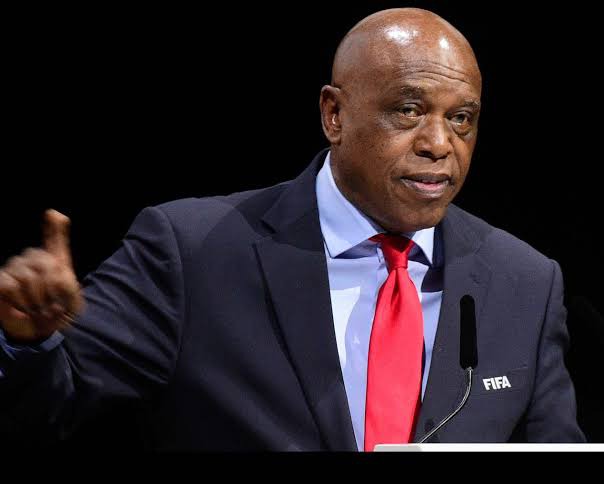 Recall that in a recent interview, Sexwale seemingly disgusted bursted out to warn all corrupt political officials that enough is enough in trying to take South African citizens as kids.

This made many praise him, Tokyo's appraisal and messianic tag came when he revealed how he obviously took the welfare of South Africans serious during the Covid-19 pandemic lockdown.

He tried to help improve people's life during the lockdown when it came to the meager R350 grant that was being given during the time, he felt there was need to increase It.

This prompted him to seek funds from local and international donors and with so much compliance and help that trooped in, Tokyo Sexwale requested that from these funds, the SASSA Grants should be increased to R3050 with a top-up of R2700 to each receiver. 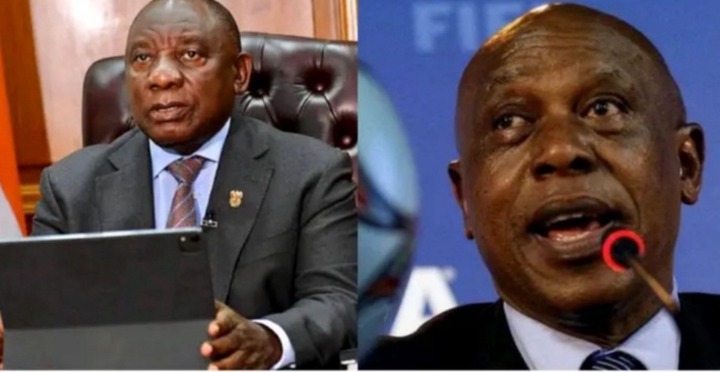 This isn't all, Sexwale also made it clear that he wasn't scammed and neither is heca victim in this but the mainstream media being paid and controlled by the elites in question are trying to scam us by making it look like the heritage fund never existed.

Tokyo Sexwale has gone all out to call the ANC Political Party and it's stronghold a group of thugs in charge of a corrupt and tyrannical leadership in the country.

This has caused an uproar amongst Mzansi as they trooped in to air their views in support of Tokyo, whilst others are demanding the stepping down of Cyril Ramaphosa and the abolishment of the ANC Political Party.

"Why open a case at the same time u call press conference. Lot of loop holes i will wait for investigation."

"Ace Magashule must run with this and ask Tito Mboweni and Ramaphosa and Lesetja to step aside and that Dumb Ndondo."

"We already knew that we were led by thugs mos,the whole ANC is rotten to the core including Tokyo himself." 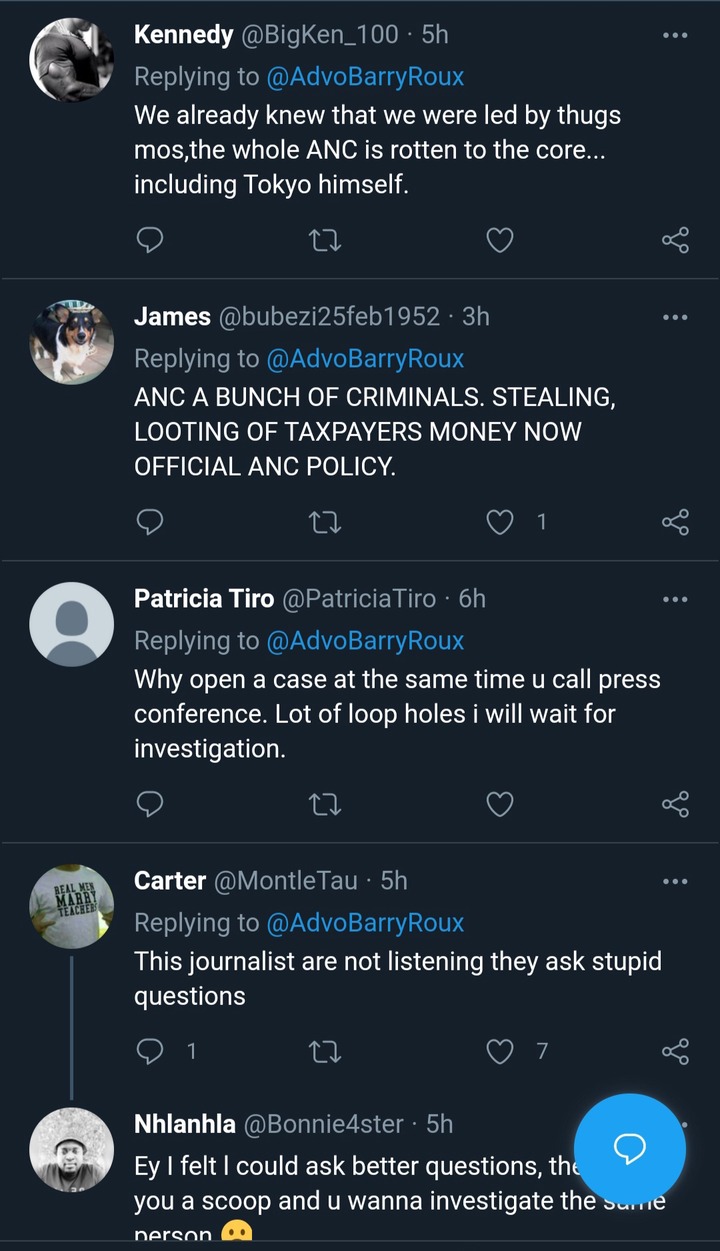 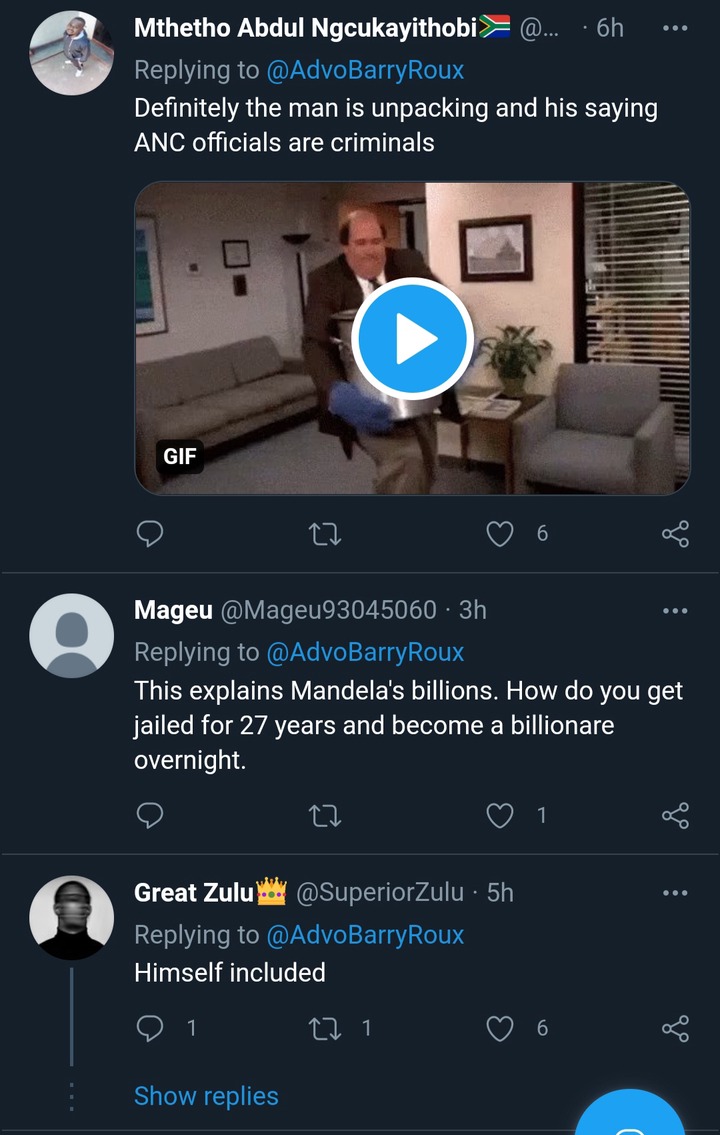 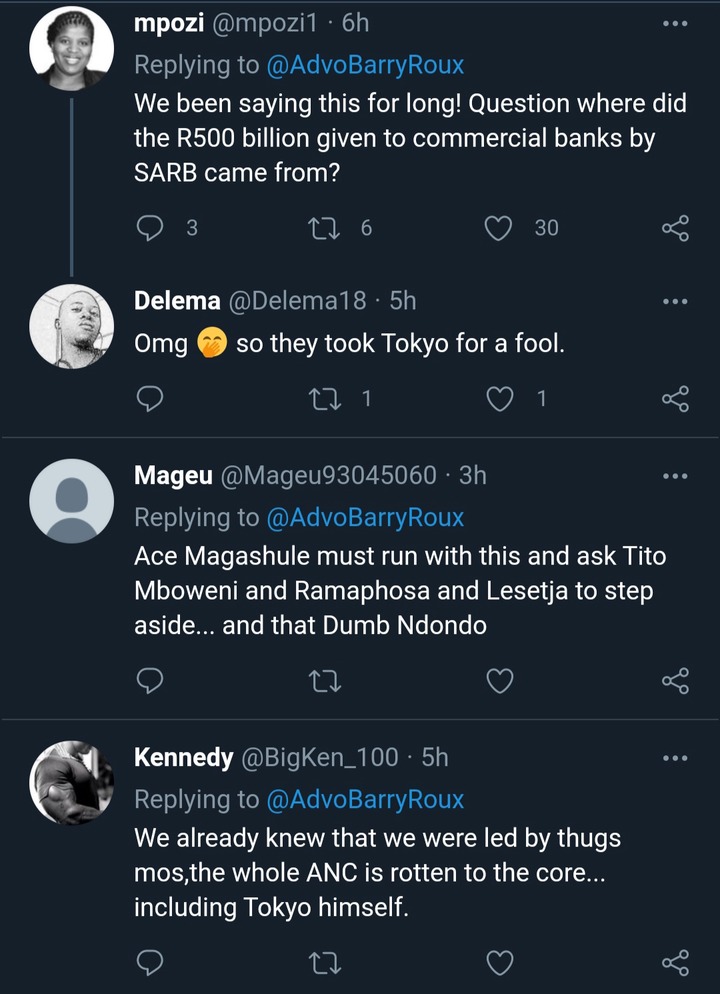 Moreso, a certain comment caught our attention when a reaction said;

Let's hope Sex Wale doesn't drive a Toyota corrola like the Bosasa boss. This is explosive.

I think they will assassinate him. 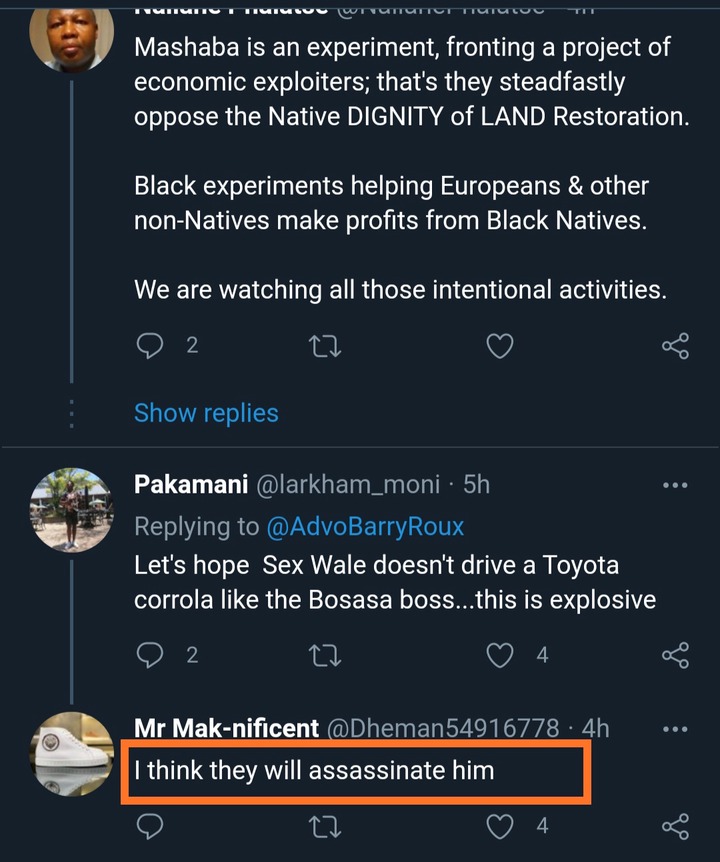 This obviously comes from the conviction that most times when something as explosive as things is leaked to the public and people begin to question corrupt leaders, the whistleblower becomes a target of the elite and in order to shut thst person up, the person is usually assasinated.

Click on the blue coloured link below to see the video;

Nigerian celebs who are couples

Pictures of Scandal Actor On Holiday with his Wife has Left Many People Talking: See This (Opinion)

My Beautiful wife And I got Married at Home Affairs, Yesterday- South African Announced

Meet The Girl That Was Born With Four Hands And Four Legs.

'See The Boy With The Longest Neck In The World

Who will be exposed next? Men never know when to stop, people are being exposed be careful

Pictures of a Nyaope Boy with A Lady in A Supermarket has Left Many People Talking after: See This