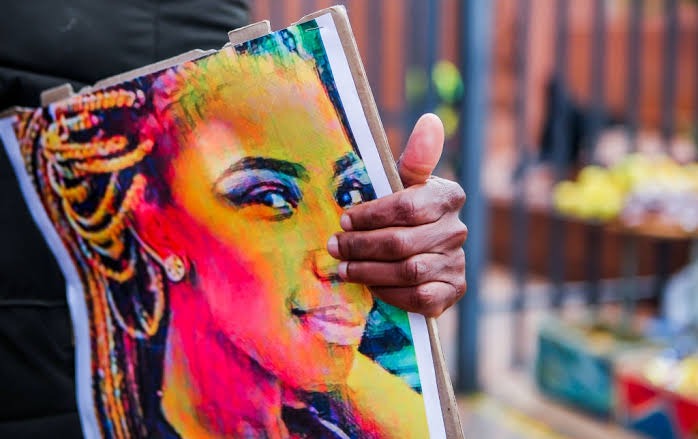 The alleged Muzi Malepane who is now behind bars serving a 20 years sentence has come clear to the confession. 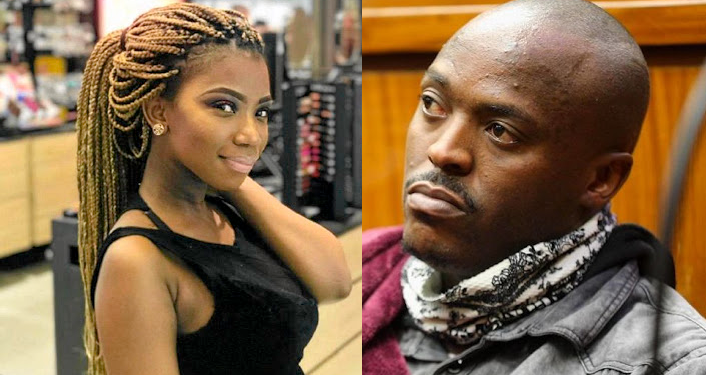 He admitted that he was Paid R70 000 just to ensure that he kills Tshegofaso However, he also emphasized that he was sent by Ntutuko Shoba who was allegedly called to be Pule's unborn child daddy. The baby was also murdered with her mother in 2020 June 2014. This was so sad.

Ntukuto Shoba is also facing difficult charges like attempt murder, intentions to commit murder and fighting against justice above law.

Muzi also revealed all the plans and ways that were meant to kill Pule, he told the Johannesburg high court.

Malepane also revealed how his relationship with Shoba was, they were once high school mates and they used to hang out together at some quite times. However, they got distanced due to their personal lives to attend. Muzi said Shoba called him in 2020 and that was like a long time ago without talking. He was told to look for someone who could kill Pule and leave no evidence and they agreed on one thing with money within. 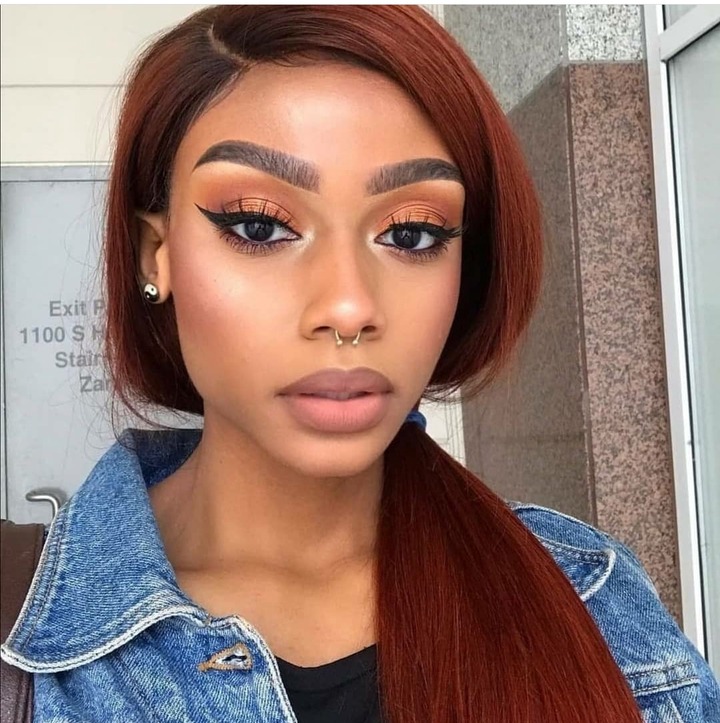 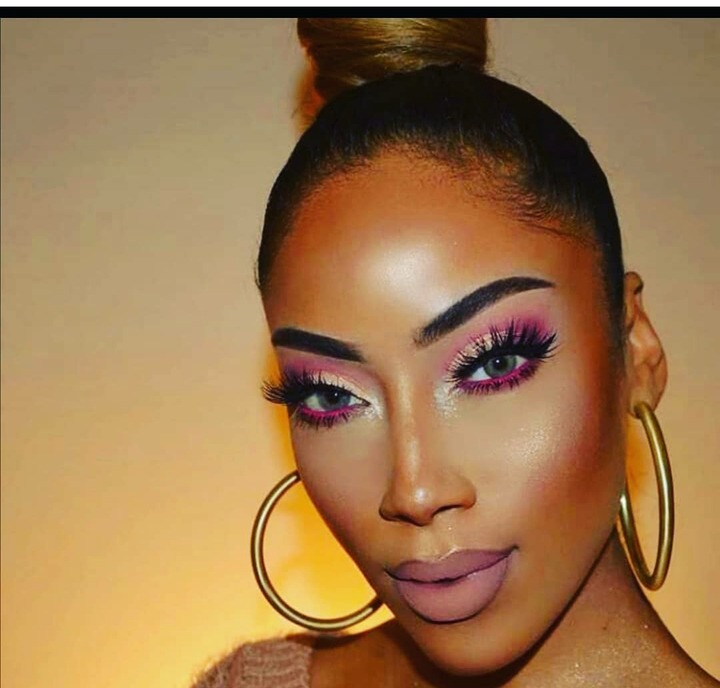 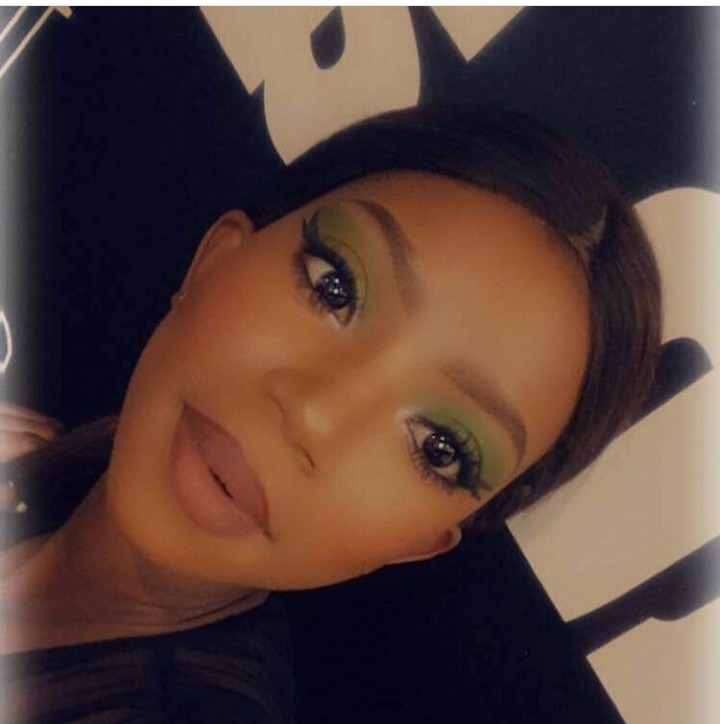 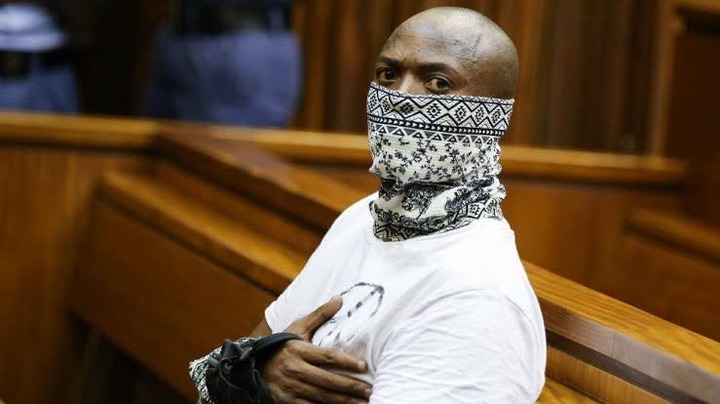 "Initially he offered me R 7000, I said it was too little. He then offered me R20 000 and then R70 000 and they came to an agreement that amount was sufficient. It was the chilling evidence of how they plotted to kill Pule that led to emotions running wild in the public gallery.

“He explained that he wanted Pule to be hanged on a bridge in Maraisberg. Initially, he was going to take Pule’s phone to write a suicide note and post it on WhatsApp. May 2020, Shoba said there was a girl that was arranging an interview for Miss Pule. The interview set up so I can pick up Pule and take them to Shoba’s house. That was the day Pule was supposed to die. 29 May. The plan was to pick her up in the south of Johannesburg at a Mcdonald’s close to Gold Reef City. I got there and waited for a while and in the end, I decided to leave," Malepane told high Court

For more information on this case, please follow news365.co.za