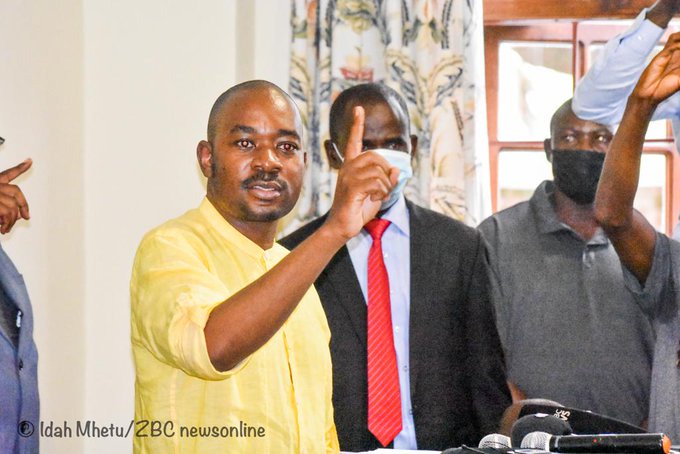 Nelson Chamisa have launched his new party called Citizens Coalition for Change (CCC) . He have rebranded it yellow.The rule of law, and the protection of private property, rebuilding the infrastructure is part of the party. He was invited to Power FM to tell about his new party. The presenter asked him about his intake on Zimbabwe Exemption Permit (ZEP) 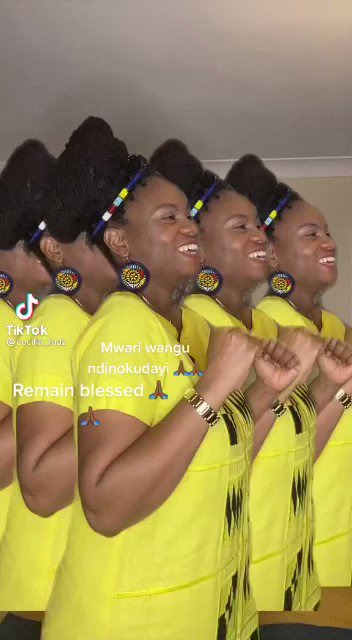 He have succeded Morgan Tshwangirai and they managed to defeat Emerson Mnangagwa but it was rigged. They were people who sowed a division within the party. The infrastructure, economy is collapses. He said salaries are bad. We have a new party. We have new organisation that doesn't have all this court battles.

It have gone viral after announcing their launch of the parry and he said people are excited and they support this party. Some people say that he conceded defeat but he says it is the ZANU-PF tactics to tell people that his newly formed party is nothing.

When the presenter asked him about Zimbabwe Exemption Permit (ZEP), he said, "We are African first, before Zimbabweans or South Africans, above all we human first. Zimbabweans issue is a regional issue, It is South African issue, Zambian issue, Botswana issue. We are one people."

Zimbabwean are not going to South Africa out of luxury but out of humanitarian crisis. Let's have African solution for African problems. He says SADC must help Zimbabwe . The borders are put out by white people. He says, a better Zimbabwe is a better South Africa and a better region. He says the region must keep Zimbabweans for temporary whilst they are trying to fix it.