As we are a few weeks away from the local government elections, political parties are still campaigning for votes, using their party's manifesto to convince voters that they are better than other contenders. 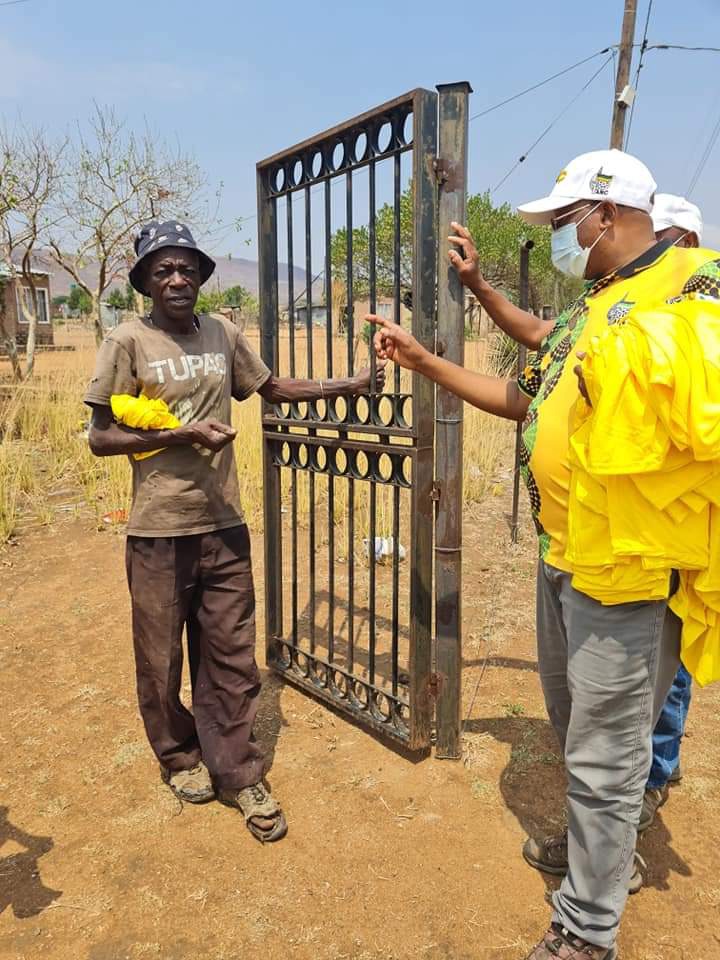 It has been a rough road for the ANC as the party is more contested than ever. Its name is no longer assured by the majority of voters. The country has finally entered the 'every vote counts' situation.

There are former ANC voters who have joined other parties, whilst some have decided to stop voting. In 2016, the governing party lost a lot of metros in Gauteng alone. The masses are angry and most ANC loyalists have decided to remove the ANC from power, judging by how they treat ANC members during the campaign trail.

In a video that has gone viral, people from a village in Bushbuckridge, Mpumalanga were seen chasing away ANC members who were traveling in a van to convince villagers to vote for the party. Before the ANC members could get off the van, the angry villagers came out in numbers, insulting the ANC members and threatening them with different kinds of weapons like pangas. 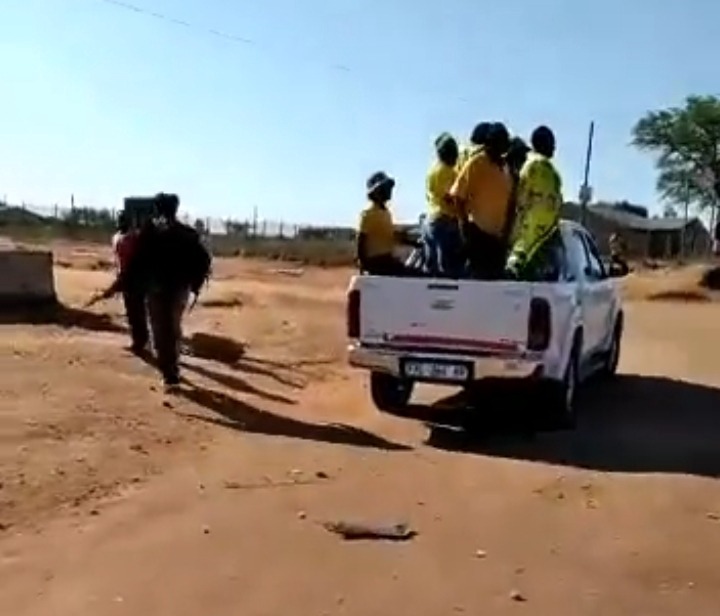 Some were shouting, " Voetsek! ", and instructing the ANC volunteers to leave, citing that they are unhappy with the government and its lack of service delivery. 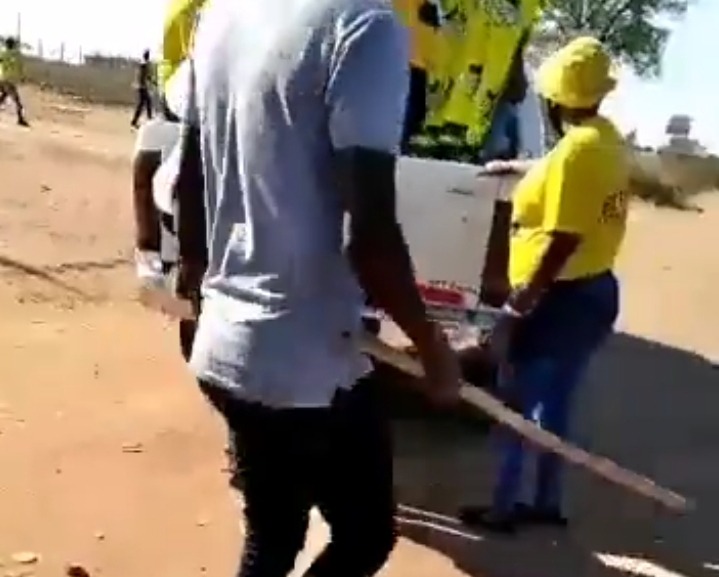 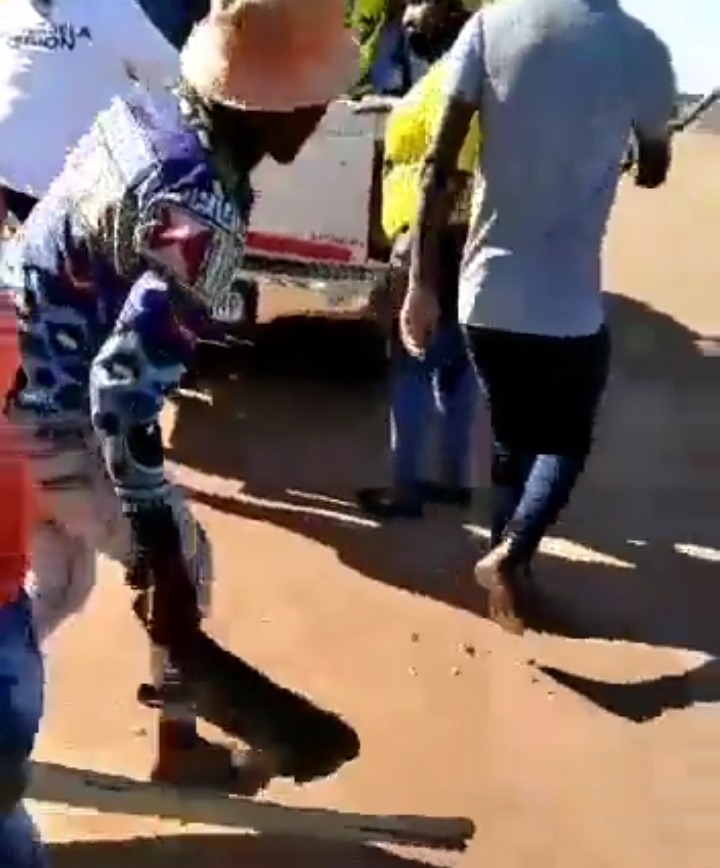 Many people are not condoning this behavior and say that if the masses are not happy with the governing party, then they should change their votes to a better party of their choice instead of ganging up against ANC volunteers. On the other hand, some are saying that people are tired of the ANC and the issue will be worse in 2024.

Is this what we call a failed ANC regime? The government has messed up by locking the country indefinitely only to cause job losses. When we look back, we get angry at the apartheid government but when we look forward, we start to fear. 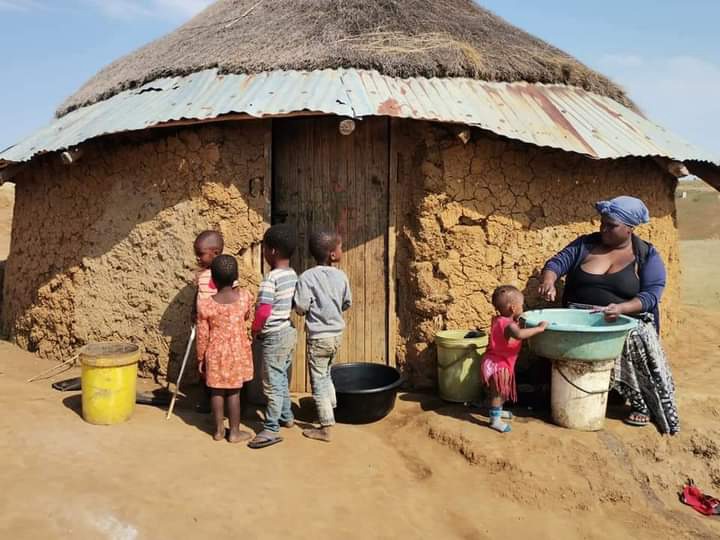 Most voters do not have the faintest idea of what is going on around them. They are the ones who believe anything that is dished out to them and will vote for a party that they believe freed them from the slavery of the apartheid regime. 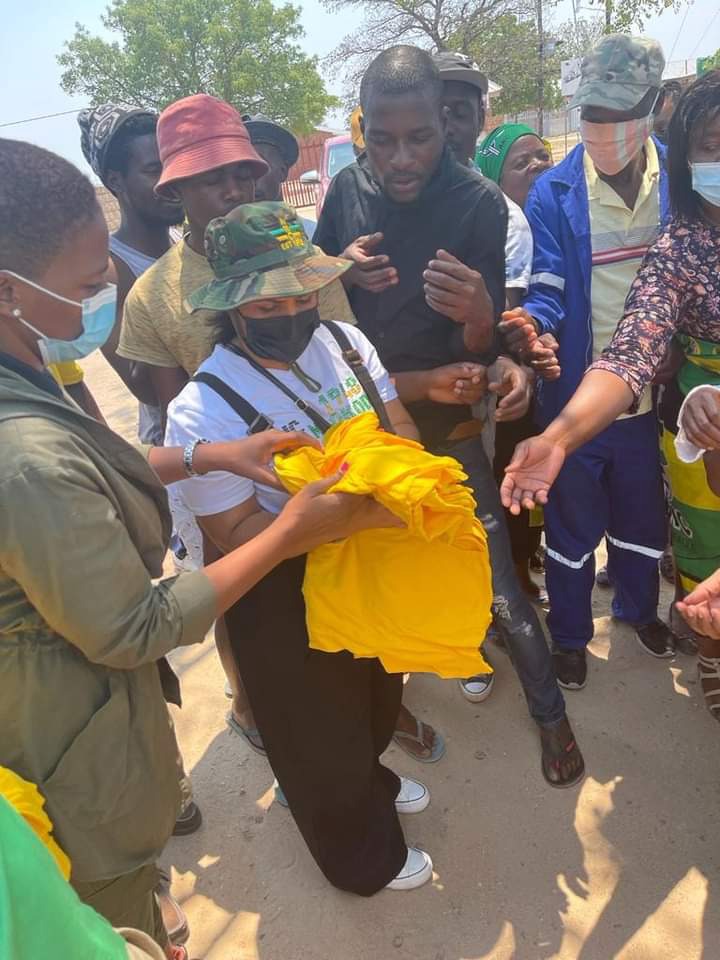 If only people could look around them and notice what is happening, they will get enlightened and realize that chasing away the ANC during its campaigns is not a long-term solution. If they want to get rid of the cobwebs, they must find the spider. Do not chase away political parties during their campaigns, instead, you must vote for change! Which party to vote for is entirely up to you!