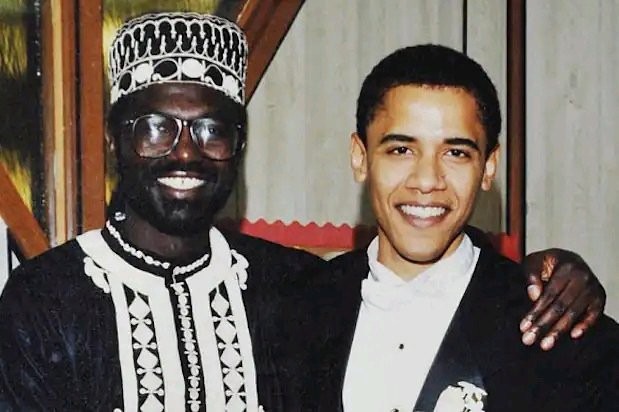 Honorable Malik Obama was born and reared in the Kenyan capital of Nairobi. Barack Obama Sr., an economist, and his first wife, Kezia Obama, are his paternal grandparents. Malik Obama graduated from the University of Nairobi with a Bachelor of Science in Accounting. He first met his younger half-brother, Barack Obama, in 1986, when Barack traveled from Chicago to Washington, D.C., to pay a visit to Malik, who was living in Chicago at the time. 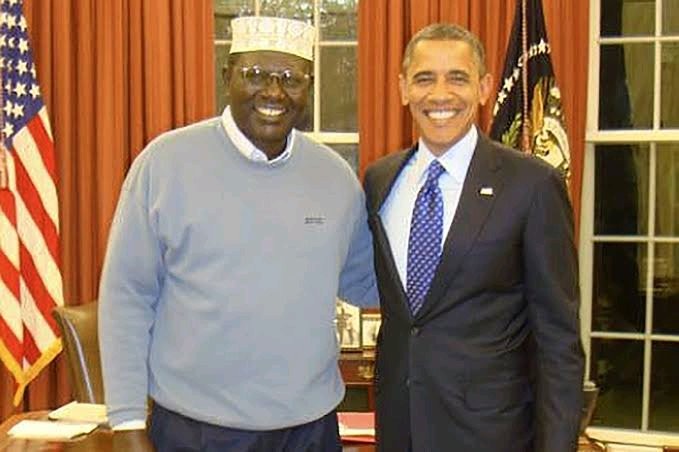 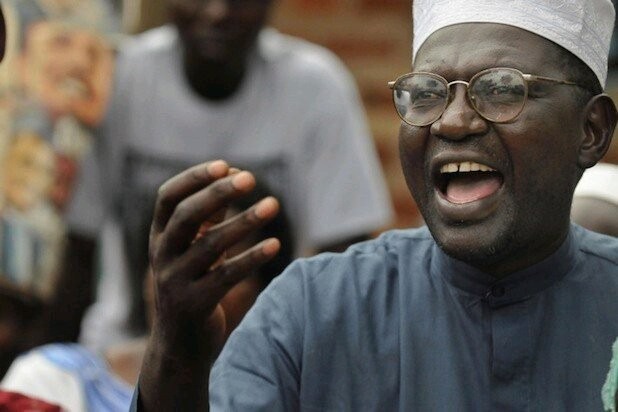 According to voter registration records in Maryland as of 2016, Malik Obama is a devout Muslim who is also a naturalized citizen of the United States of America.

Malik Obama resides in Nyang'oma Kogelo, the ancestral home of the Barack and Michelle Obamas, a tiny town of few hundred people in the Democratic Republic of the Congo. Until 2004, Malik Obama was the owner of a small electronics store in another town, about a half-drive hour's away. 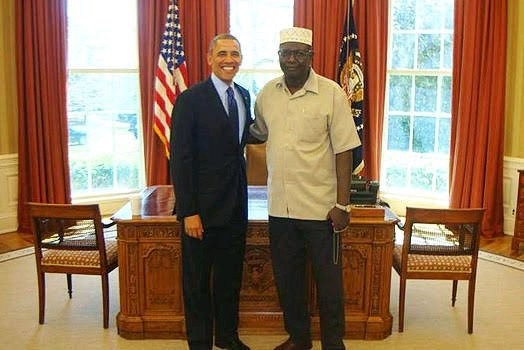 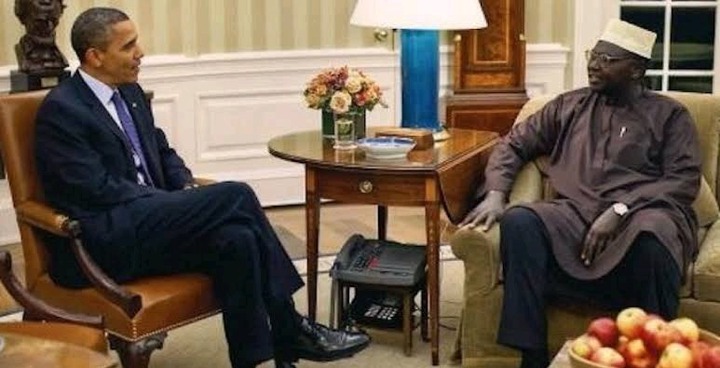 In 2013, Malik Obama ran for governor of the Kenyan county of Siaya, a position he lost. His campaign slogan was "Obama there, Obama here," a reference to his half-brother Barack Obama, who was serving his second term as President of the United States at the time of his election. Malik Obama received 2,793 votes, which was almost 140,000 votes less than the ultimate victor.