Vladimir Putin is an agressor. Only African countries that he is doing great job by killing innocent Ukrainians, who got nothing to do with American policies. Russia had always had problems with America and any country that aligns itself with America. It is attacking Ukraine because it want to join European Union and NATO which is security related military organization for the West.

I only gave them only three days, and but they endured three brave, victorious, heroic months and continue to fight for our freedom and independence. And Zelenskyy thanks everyone who does everything for the victory. Ukraine, and only Ukraine will define when and how the war ends. Ukraine exercise its right to self-defence under article 51 of the UN Charter following a brutal armed attack.

Russia just banned John McCain, who’s been dead almost four years and Morgan Freeman bwhhahaha , but not Trump, McConnell or Rand Paul. John McCain is on the list? The Russians don’t seem to keep up, do they? But now John McCain is probably already there, haunting Putin’s dreams. 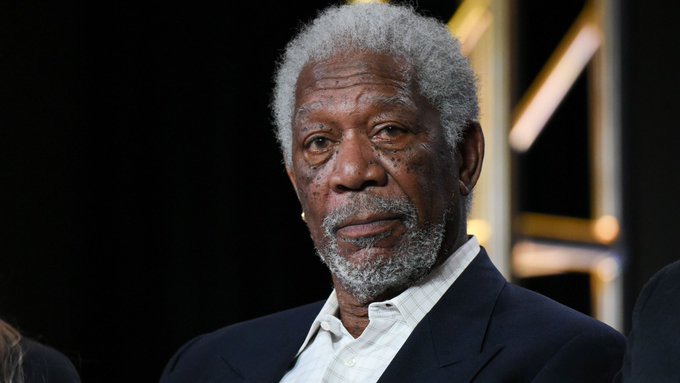 Morgan Freeman once played Mandela on the movie Invictus and also played. God in one of his movies. He hails from Tennessee in America