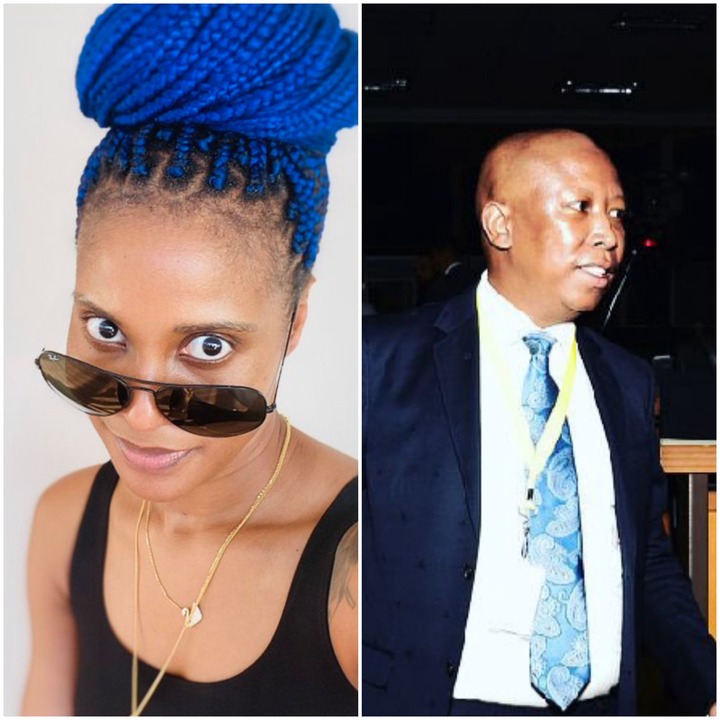 Some call this confusion, but is it really that or is businesswoman, Duduzile Zuma realising just like many other South Africans that there is an urgent need for change?

People obviously have to start having this conversation about who they would want to see as the next South African president.

This is where our minds should be every now and then because with how things are going, there is a need to familiarise ourselves with what political parties are doing for the people. 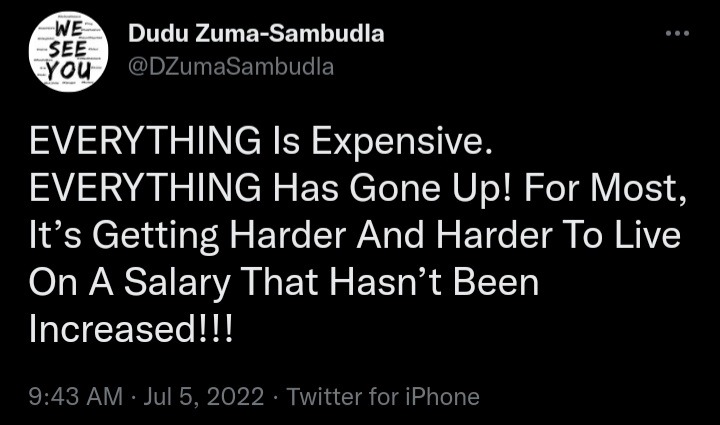 A lot of people no longer consider the ruling party as an option, president Cyril Ramaphosa has proven that he was never capable to move this country forward.

There have been names that have been suggested, names in the African National Congress (ANC), but it is about time that the party takes the back seat.

It had more than 25 years to prove itself, but the majority of black people in this country are still marginalised, living in the worst conditions. 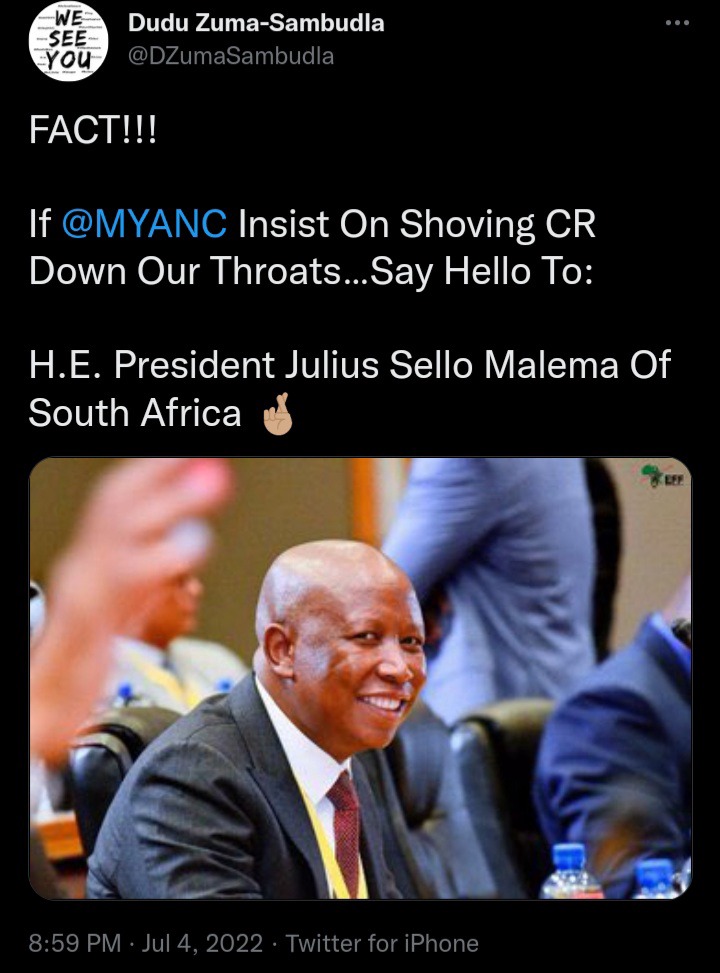 Now, it is always interesting to read about what people have to say whenever there is a discussion about who they would want to see as the next president.

It is no surprise that Economic Freedom Fighters' (EFF's) leader Julius Malema's name has come up, the EFF has always been ready to step in and govern, a lot of people believe that this will happen. 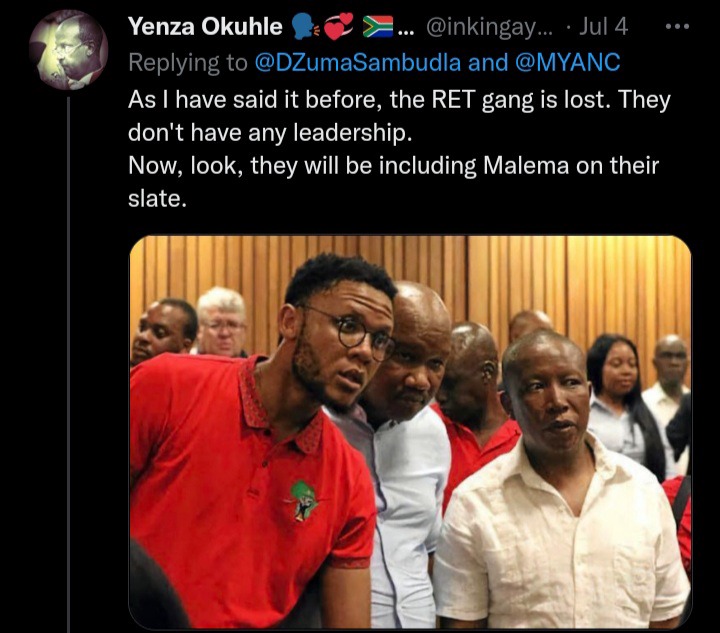 Duduzile also seems to believe in the EFF and it probably came as a shock when she mentioned that people should say hello to His Excellency, President Julius Sello Malema of South Africa.

Some people mentioned that Duduzile is probably confused and it is actually interesting that she sees Malema as the next president when there are many people who have an interest to become president. 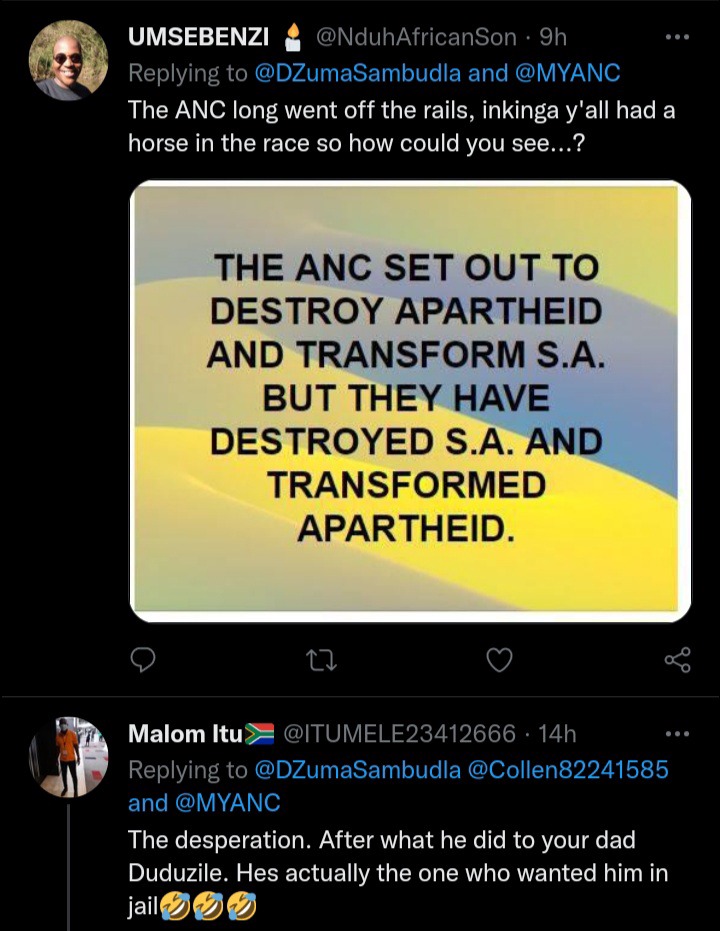 There are those who mentioned that this is desperation from Duduzile even though it is not clear what she stands to gain by letting the world know that she has faith in Malema.

The EFF played a huge role in ensuring that former president Jacob Zuma gets out of office and people are very much aware that this is an organisation that makes things happen. 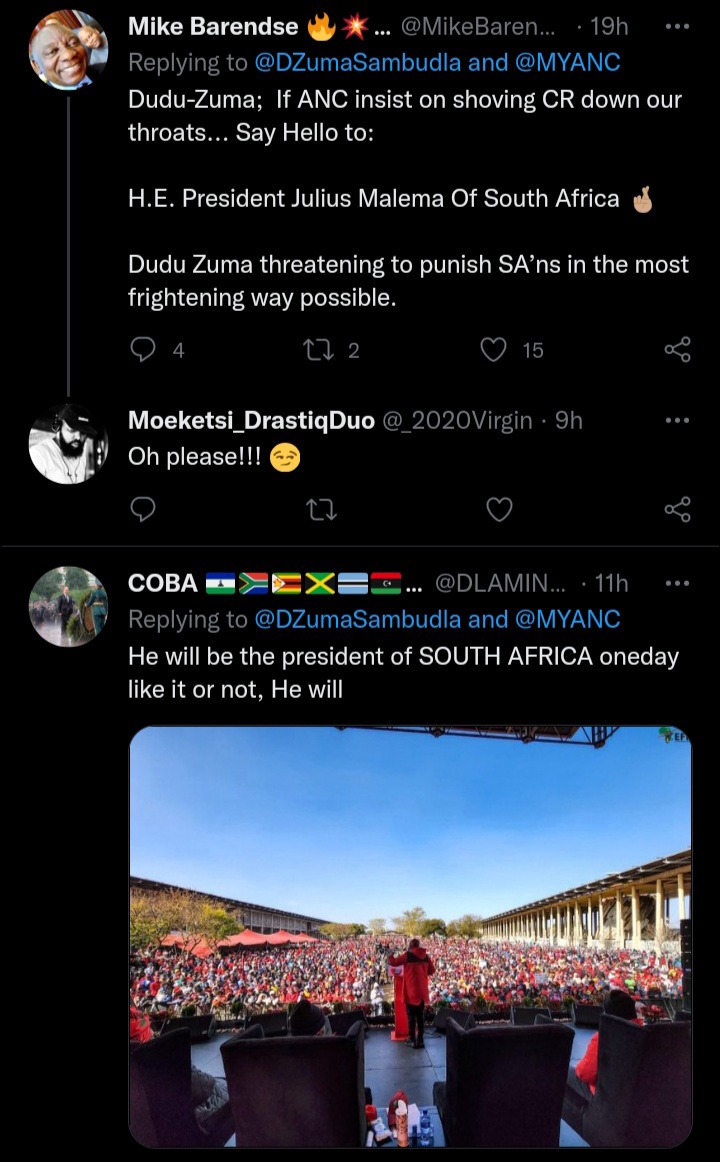 At the moment, the focus is on Ramaphosa, the one president who has been referred to as the worst president that the country has had.

Everything is falling apart and it is about time that some people stop being in denial and accept that the ANC as a whole has failed, it is not just the leaders. 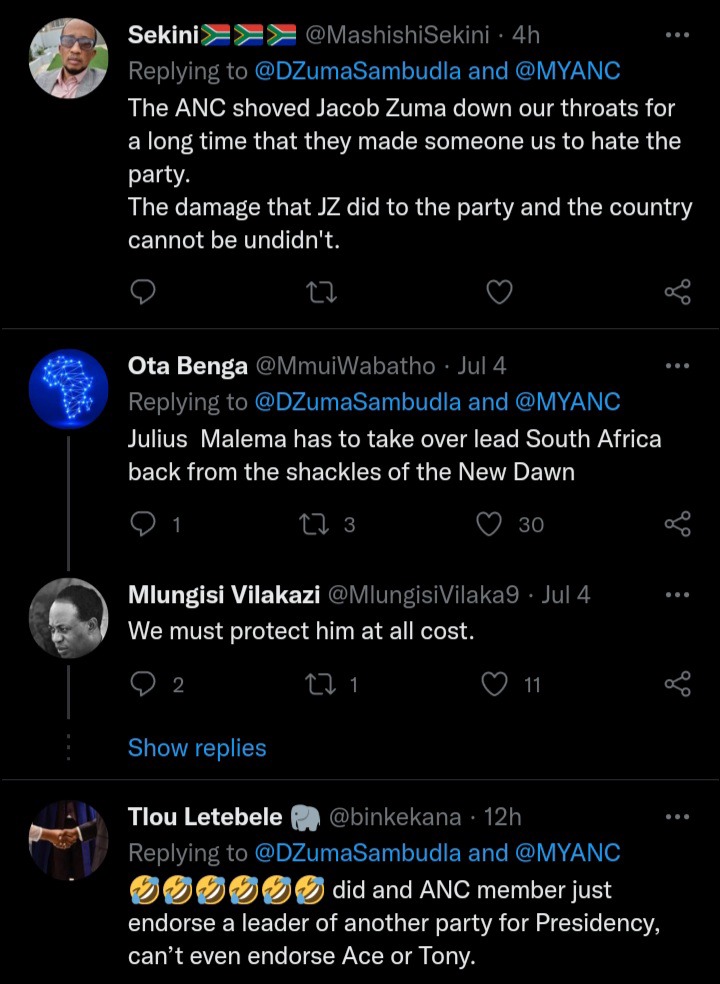 Look whom visited former president Thabo Mbeki in his home.