Images of Duduzane Zuma golfing went popular on social media. Many people assumed that the contribution was politically motivated in order to elicit sympathy for Jacob Zuma. The former president is involved in a number of legal proceedings including the armaments sale, a violation of a constitutional court order, and the state capture probe committee. The DA applauds the measures taken against Twitter instigators and urges SAPS to do the same for the Zuma siblings. The DA charged Duduzile Zuma Sambudla, Edward Zuma, and Duduzane Zuma in July after they posted remarks on social media encouraging and inciting violence following his detention. 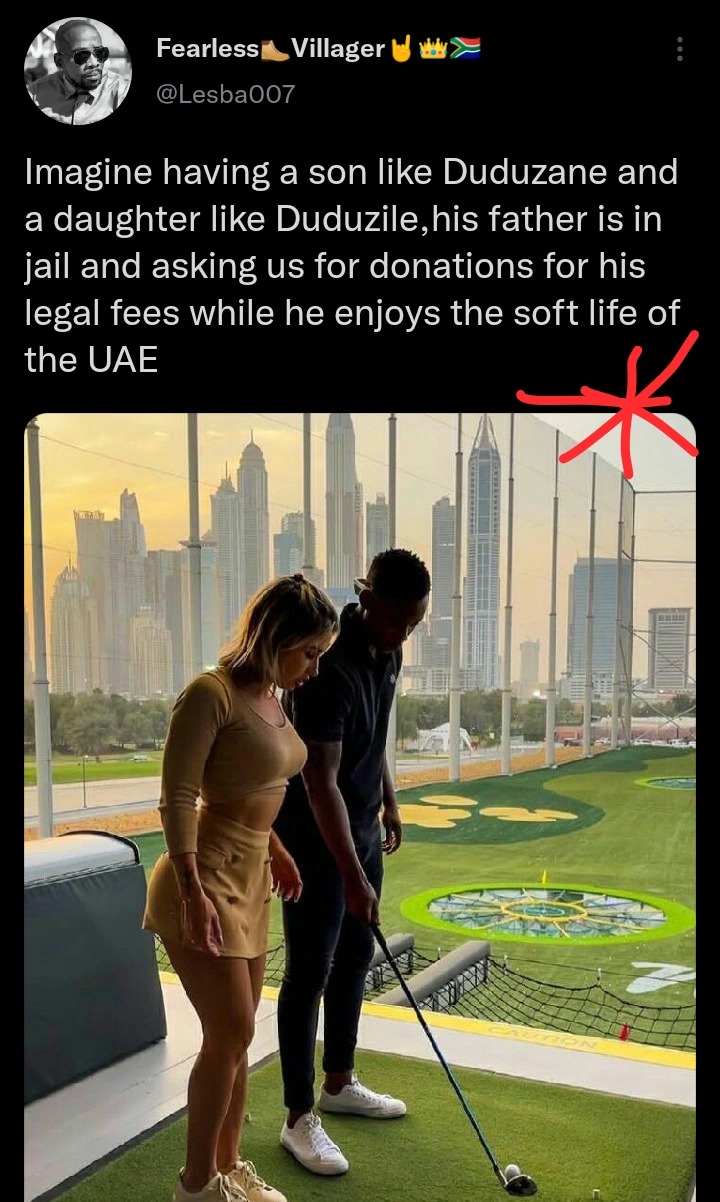 Officers of the law must prosecute offences without fear or favour. Siphithiphithi should not be the sole one held accountable for the looting. Everyone who wrote something in favour of looting or who took the law into their own hands should be arrested. Jacob Zuma has requested contributions in order to fund his legal team. His well-known son Duduzane is wealthy and may be able to assist his father. 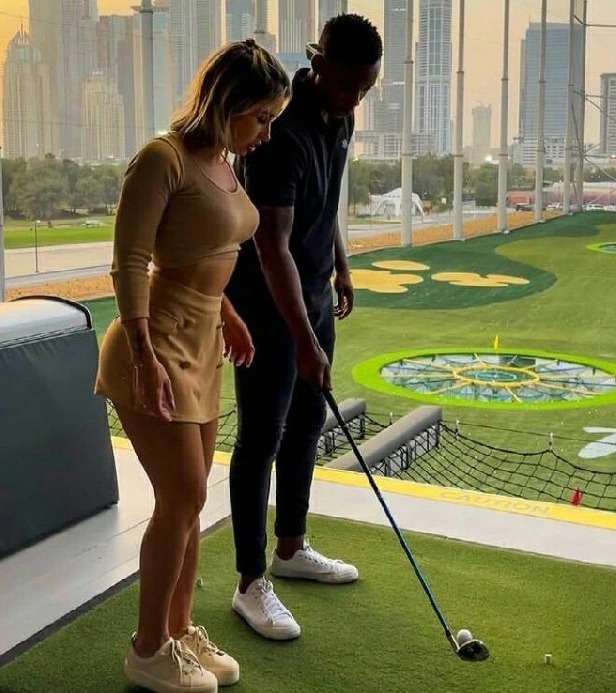 However, because of his links to the Gupta family, he is still suspected of State Capture. The schism between Jacob Zuma loyalists and anti-Zuma supporters is widening. A judge called the former president's legal team's sick leave certificate into doubt. There have been questions raised about the contribution trust established by his father's organization.