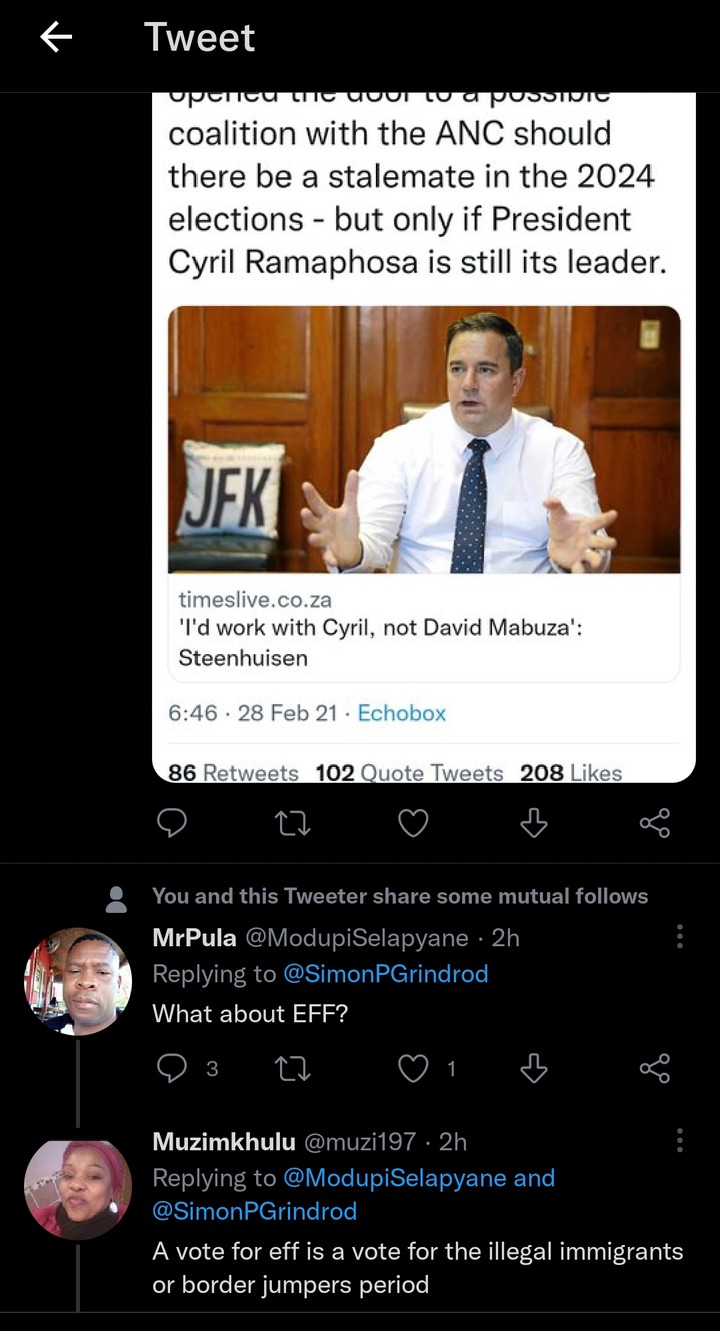 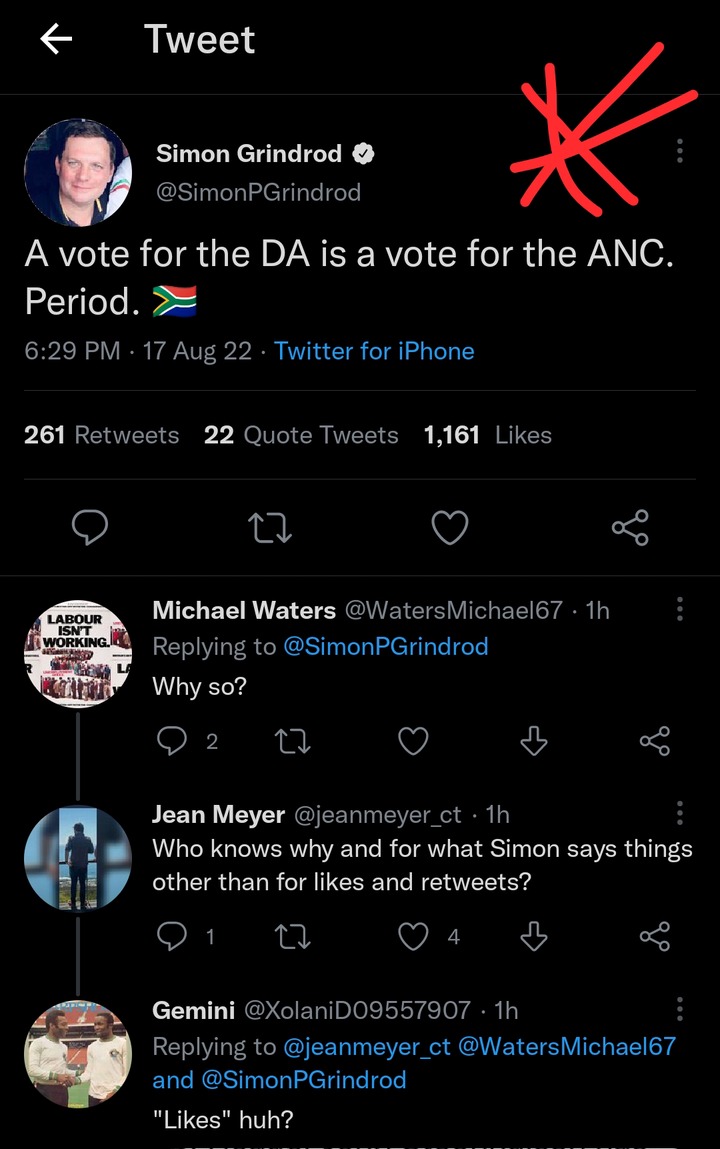 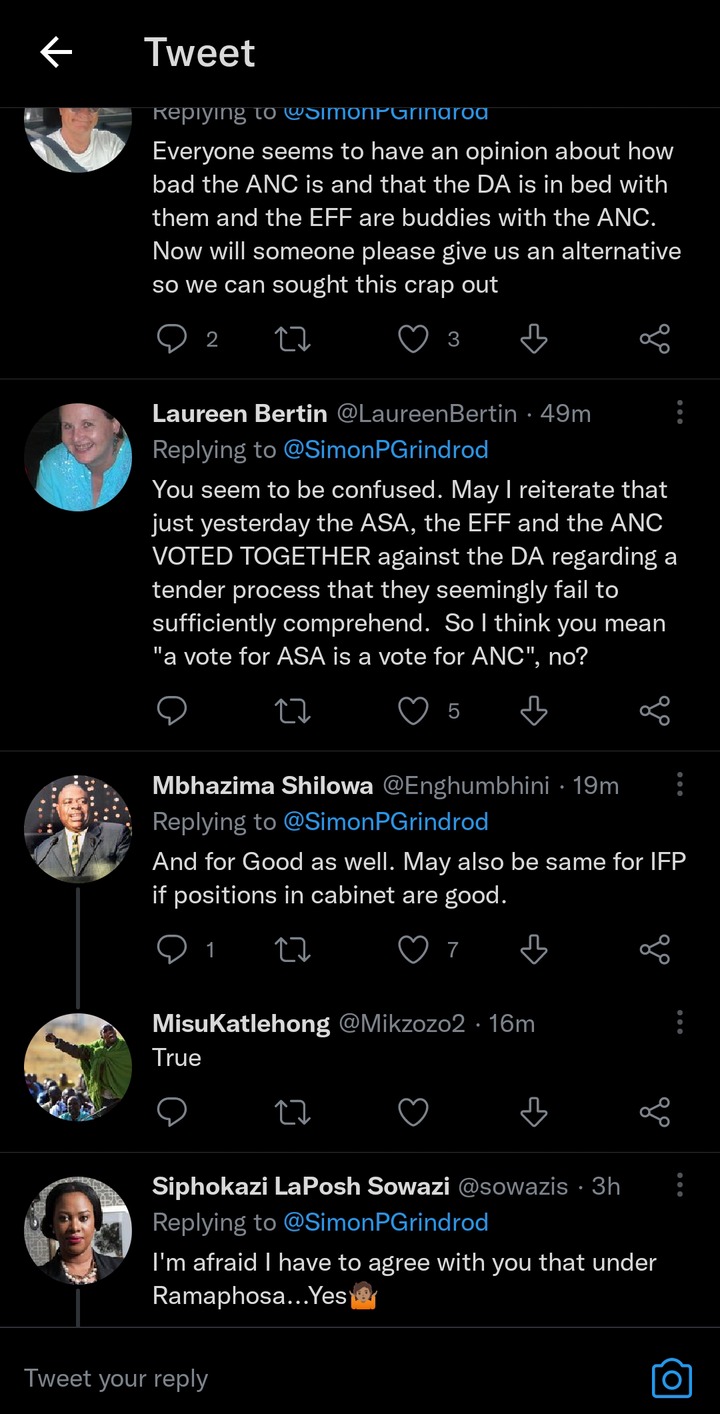 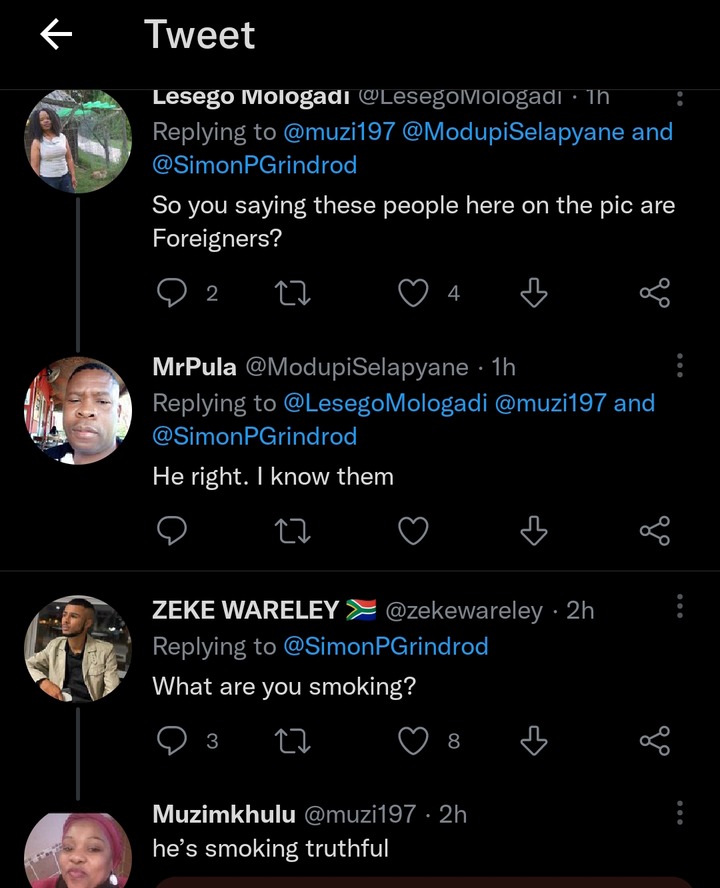 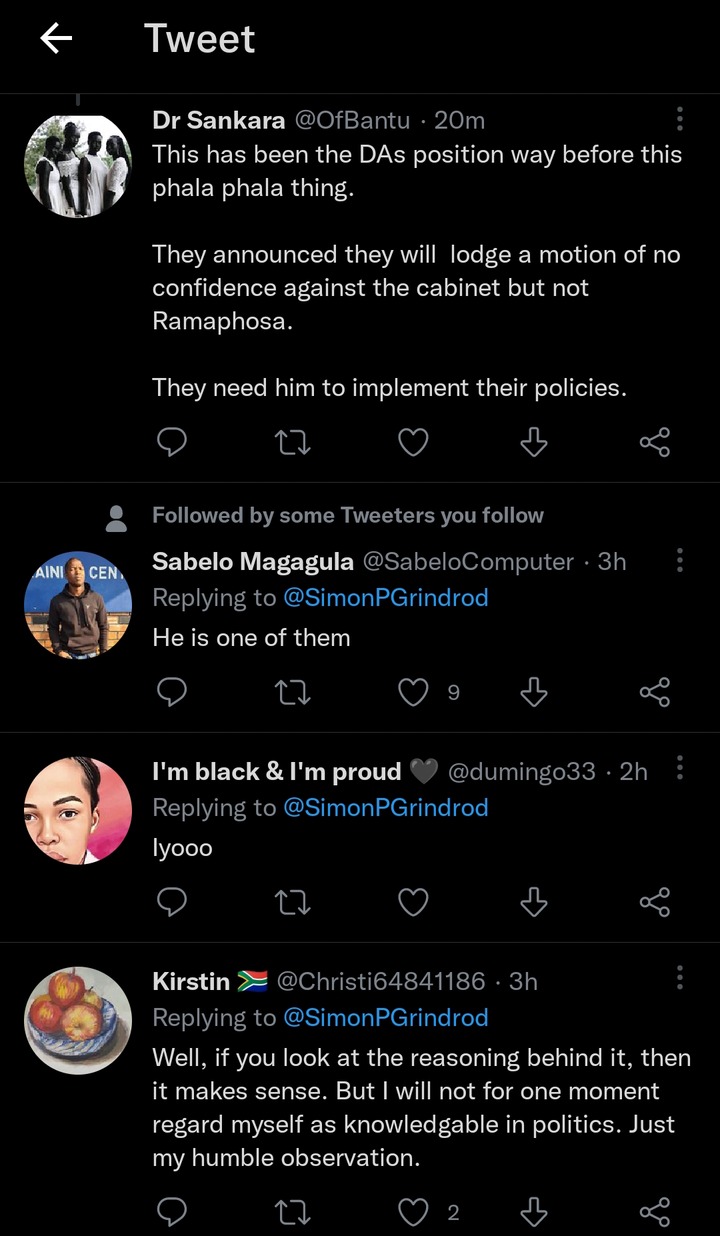 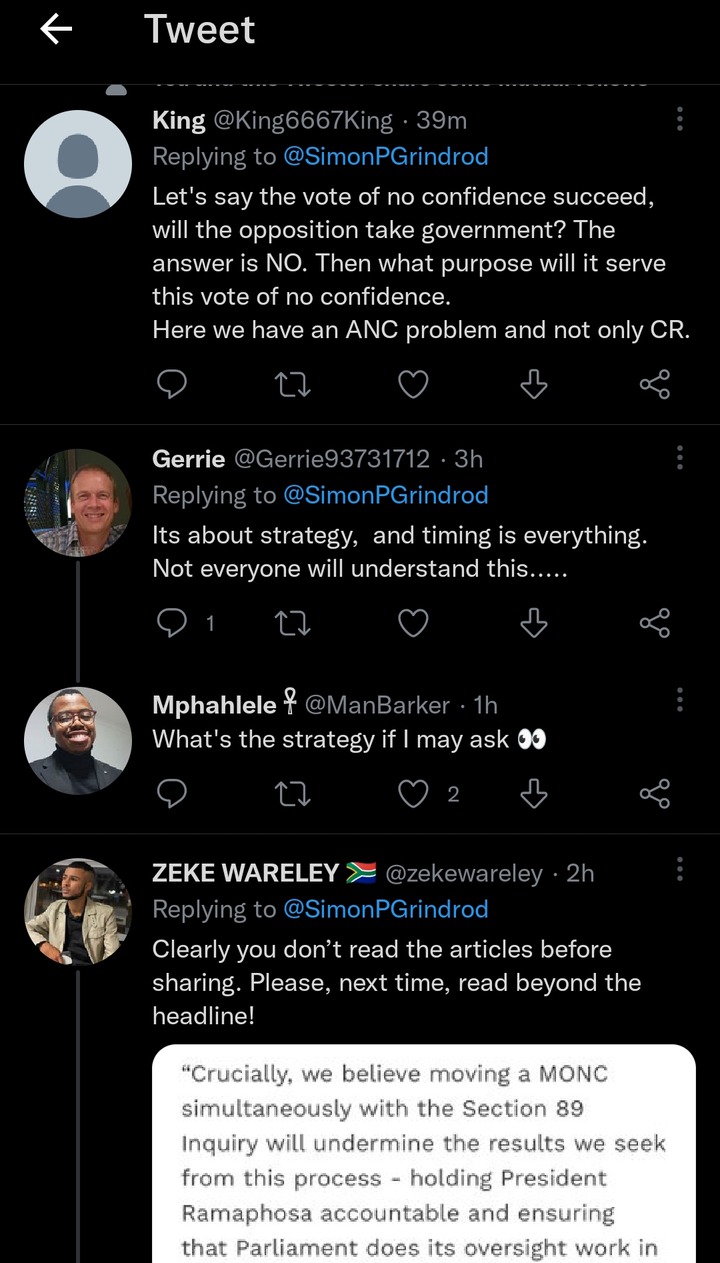 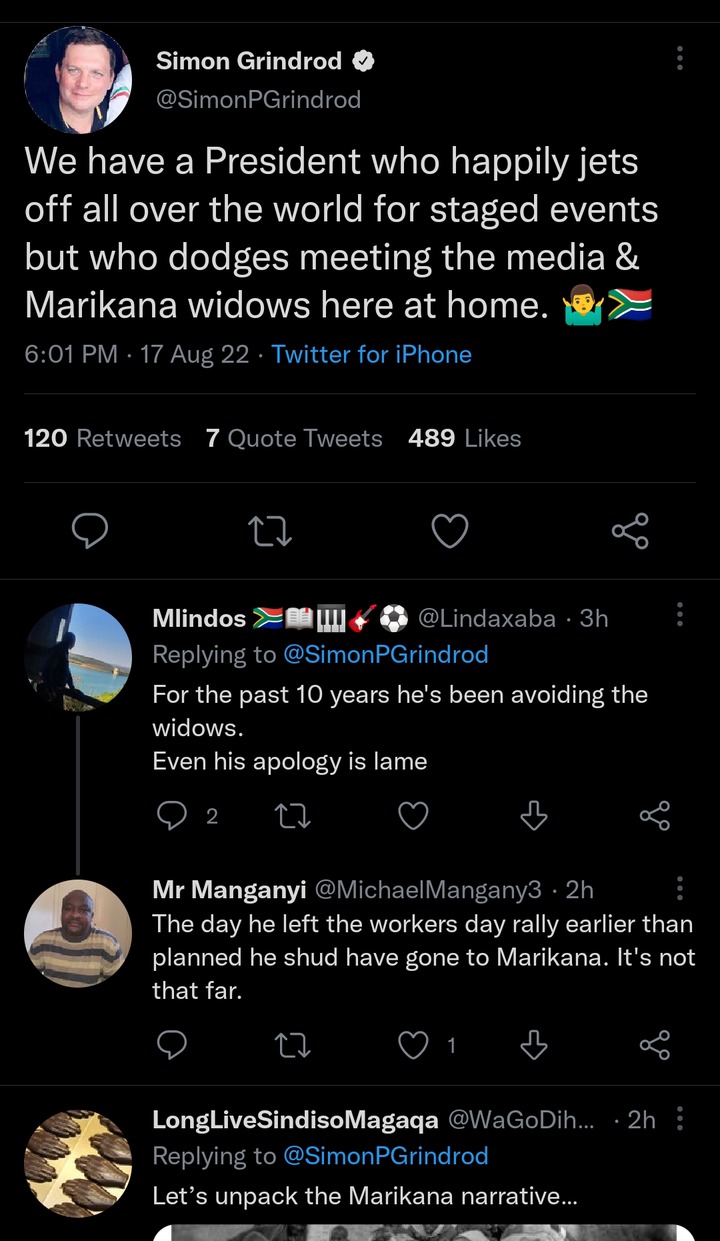 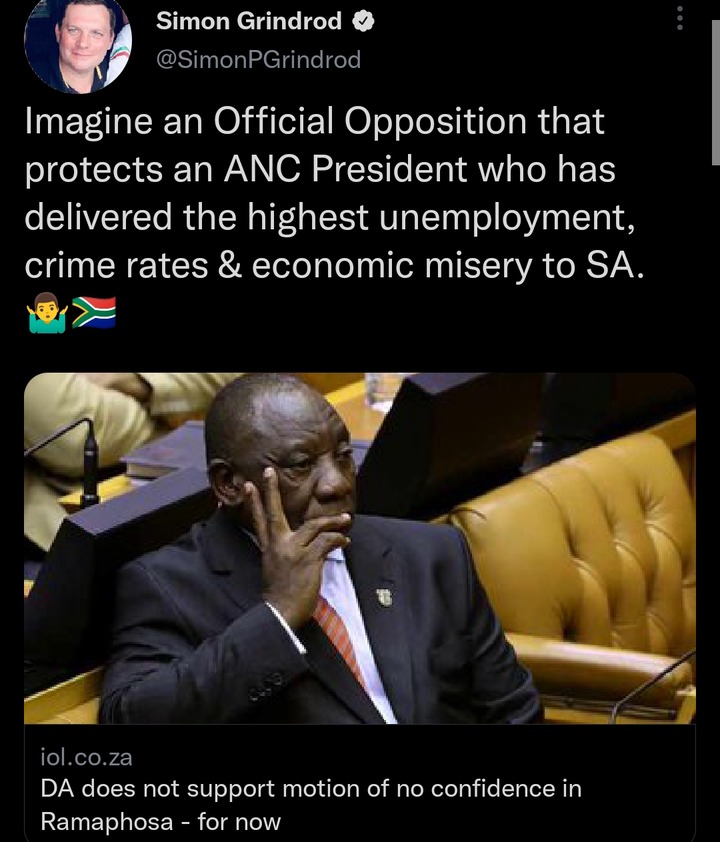 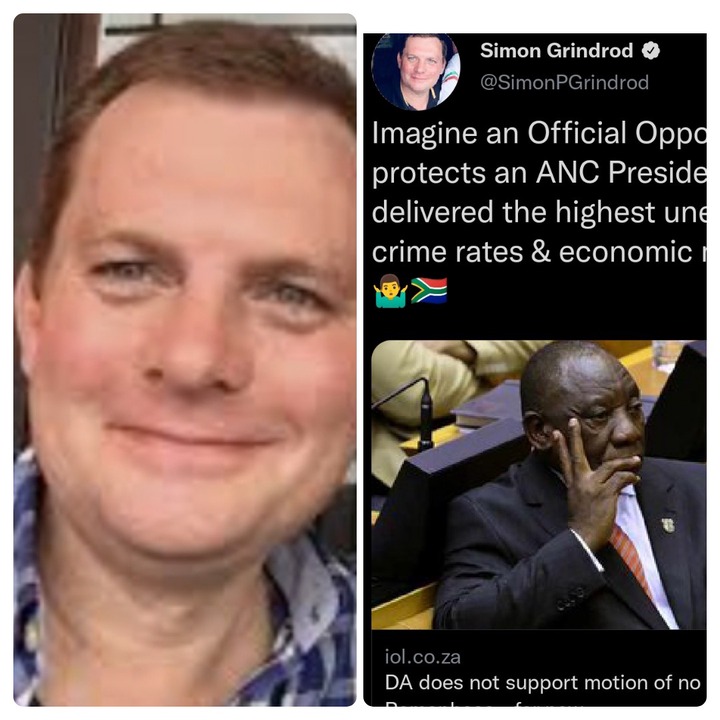 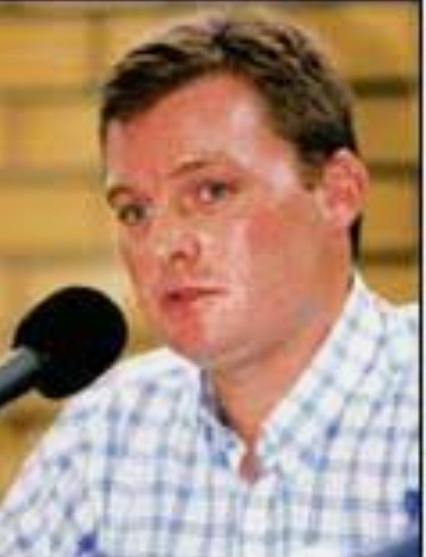 Simon Grindrod always takes out time to lash president Cyril Ramaphosa, and he does not spare other political parties when the need arises. He was furious with president Cyril Ramaphosa yesterday when he disclosed that Ramaphosa always find a way to travel during Marikana remembrance or commemoration. He wrote, “We have a President who happily jets off all over the world for staged events but who dodges meeting the media, and Marikana widows here at home”. Simon Grindrod had earlier said that the Democratic Alliance (DA) is not providing enough opposition to keep the ruling ANC on its toes. He noted that any opposition party that mingles and tangles with the ruling party cannot be said to be truly an opposition party. Another person wrote, “This has been the DA's position way before this phala phala thing.

They announced they will lodge a motion of no confidence against the cabinet, but not Ramaphosa.They require him to implement their policies”. 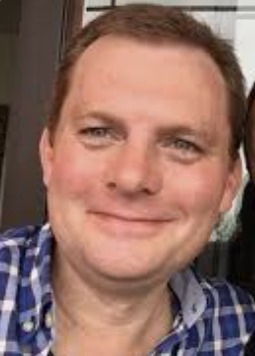 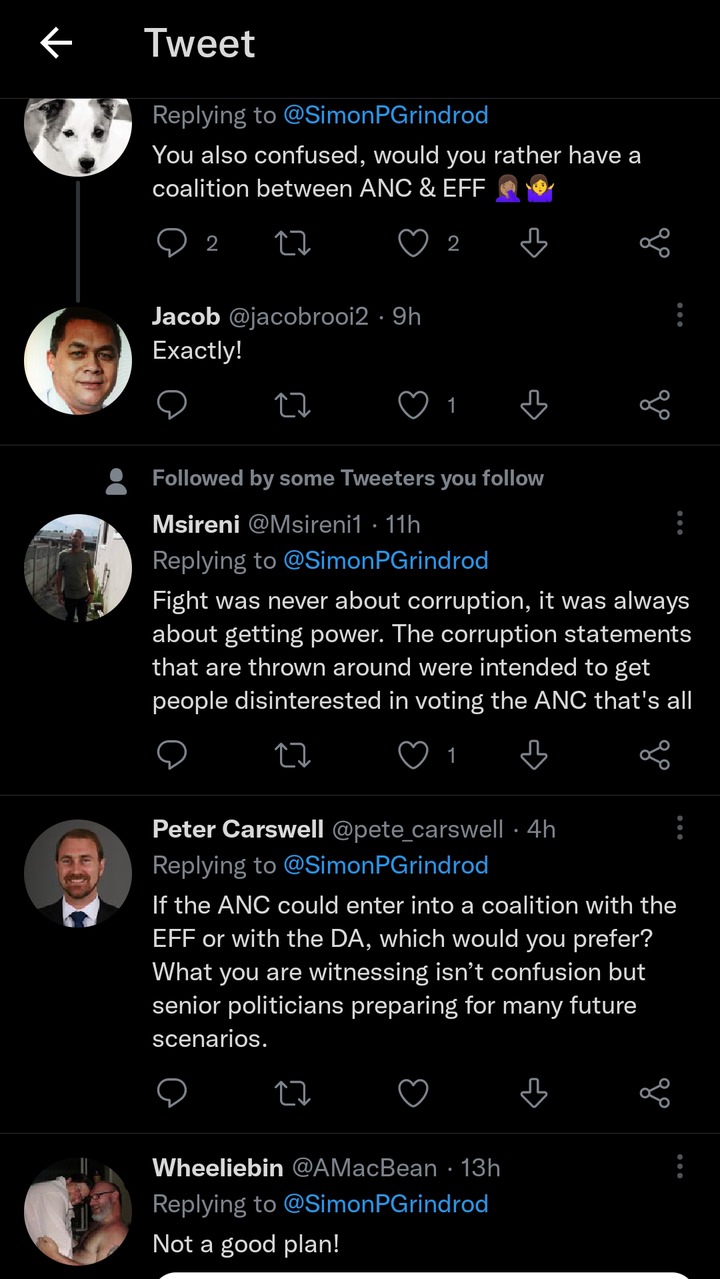 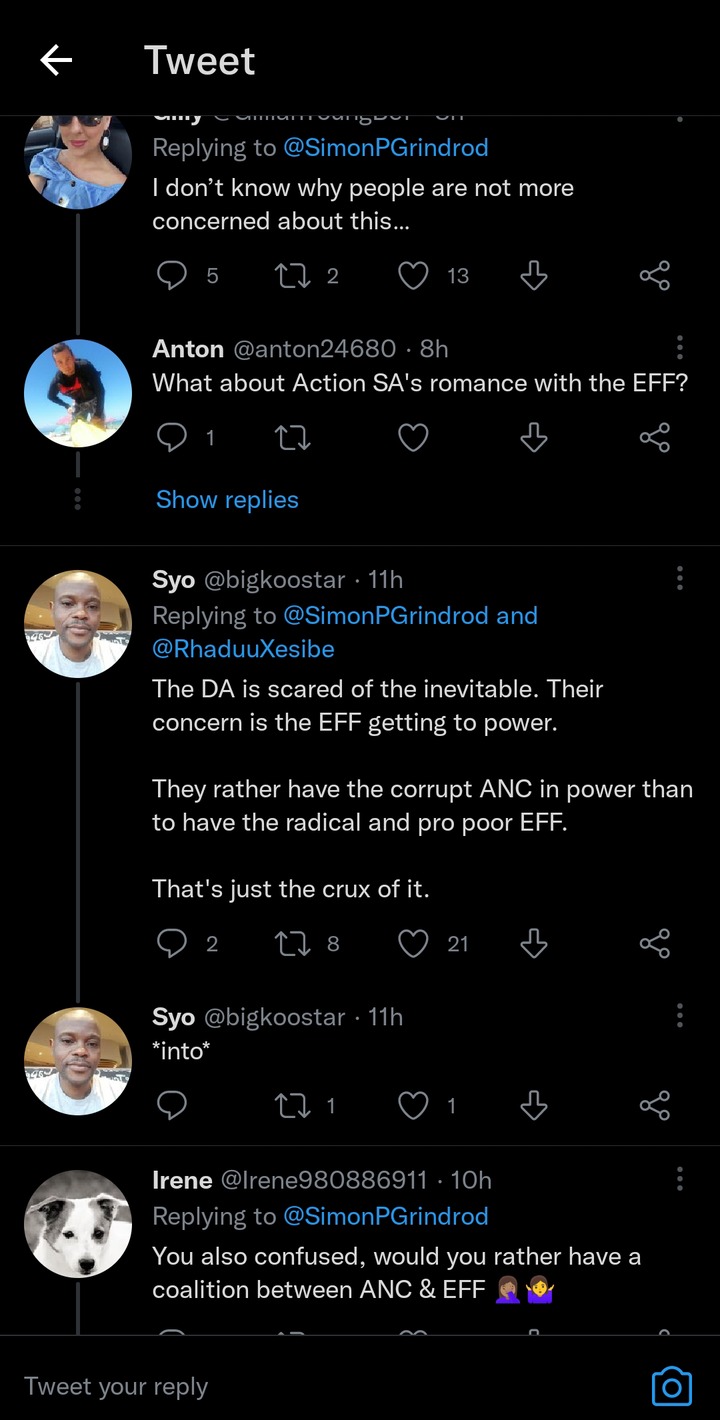 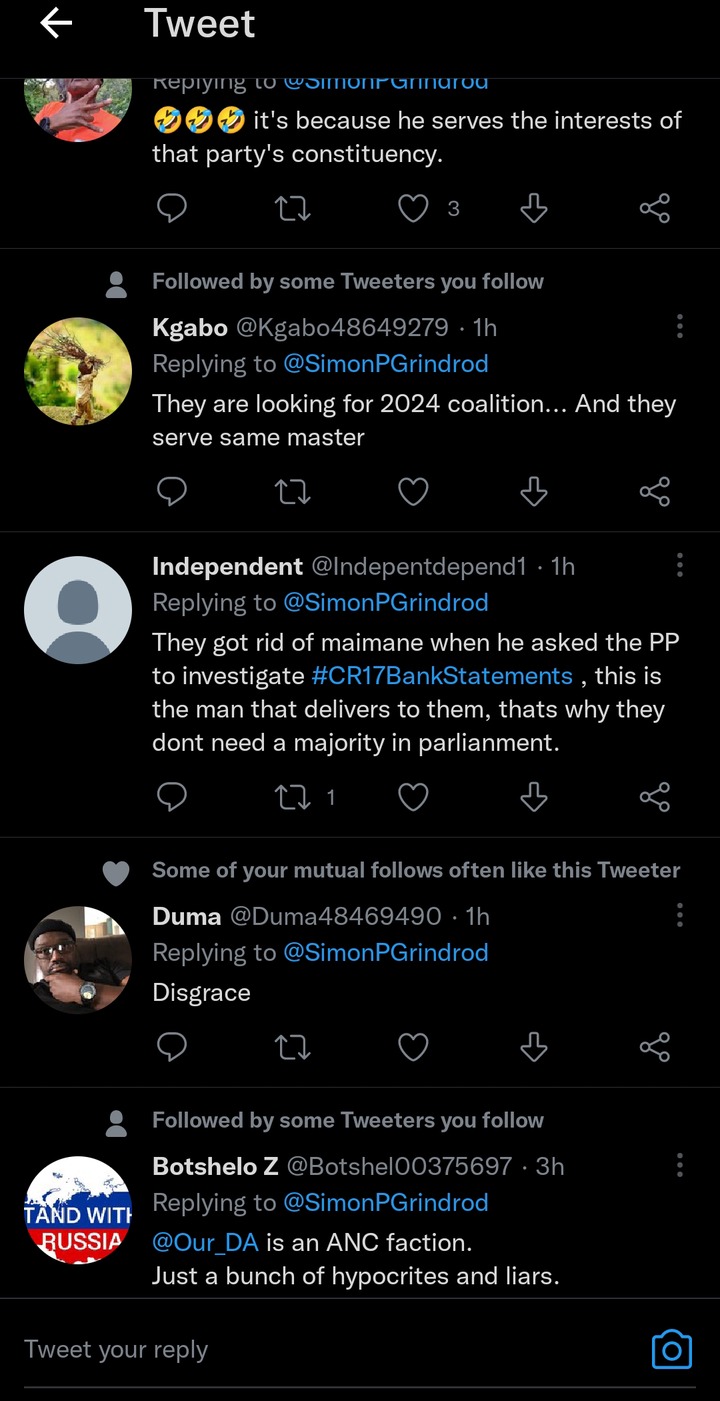 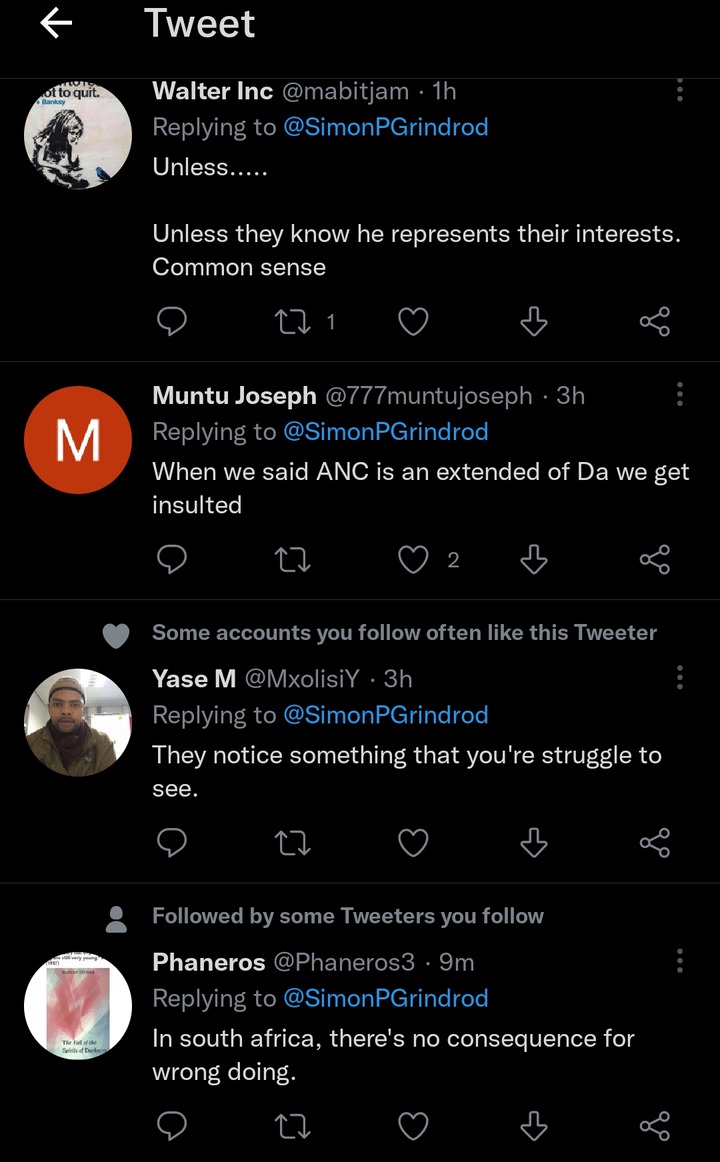 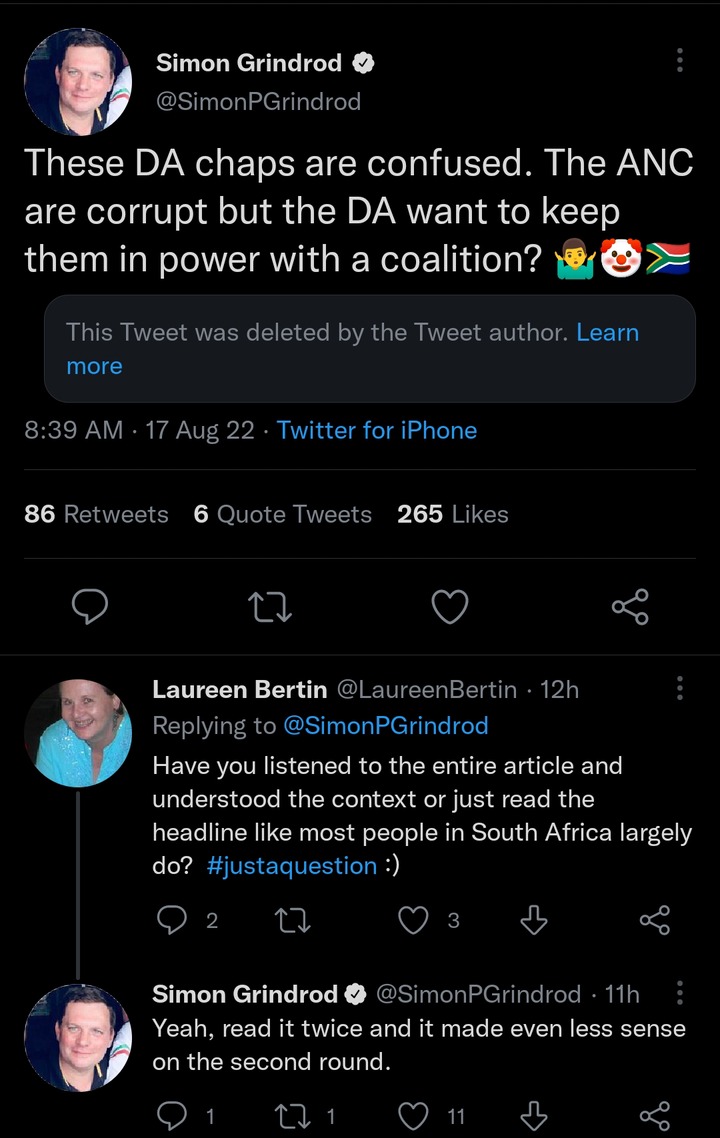