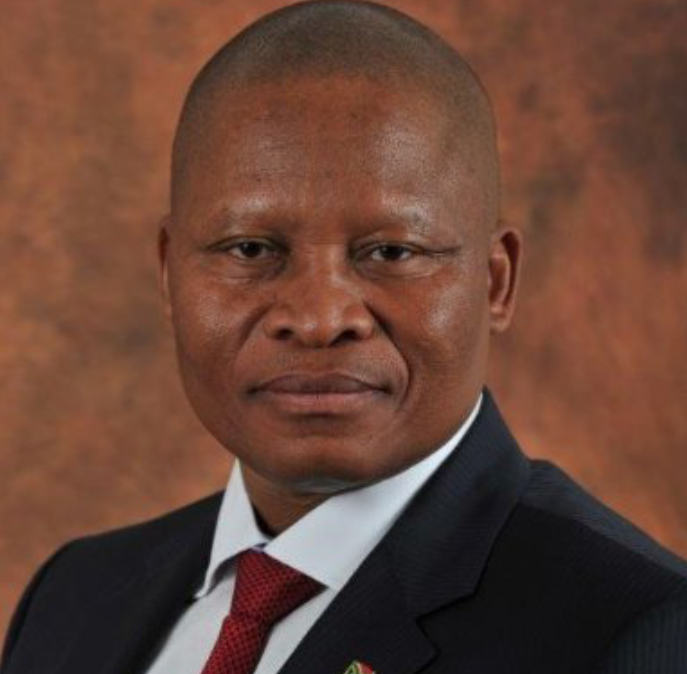 I suspect that if Former CJ Mogoeng were to tell us who made that R600 million offers to him, we would get closer to the truth. How about the GUPTAS who were choosing ministers in president's watch in satinwood y bro? The worse part of the matter, the media try certainly to ignore the allegations. This tells me wmc is involved, That Aline is a sign that he isn't concerned about our country.

I'm saying this because if he cared about it, he would have named and shamed the person. South Africans are not interested in those things. They care more about their factions in their ANC. If they cared about such, they would not have allowed ANC to ransack the country the way they do. Those constitutional court corridors carry echoes from ghost of high Court alleys. A fairly forthright, righteous man like CJ Mogoeng might have his dark reasons for being silenced. No snitching policy from those cloak and dagger Masters, The CIA front called open society foundation, The JZ cult members are overlooking their cult leader and jumping into conclusions. Glencore apparently spares no expense, or at least that's what New York prosecutors are telling us.

It will be revealed in time. Why he is not arrested because he's covering, or he didn't disclose corruption activity in his office, By concealing the offered he became an accomplice to the bribery. They will go after his retirement fund and ensure he looses all his benefits if he were to disclose that information. I think he is better off not sharing such, I think CJ realized that we're all talk and no action so if he reveals who it was, it would only put him and his family at risk while we hold spaces and compete on eloquence.

I think that's why he's decided to gracefully excuse himself and let crabs be. He realized the black people are no longer have the struggle to continue within them.