A politician and a social critic said that Julius Malema is a Sell out for voting for white people. He said that before now, he never forgave the ex-president, Jacob Zuma for orchestrating the removal of Julius Malema from the ANC. He said that Jacob Zuma already knew who Julius Malema was and this was the reason he pushed him out of the ANC before he contaminates others. Furthermore, he wrote, “I never forgave Zuma for getting rid of Malema from the ANC as ruthlessly as he did. But is it possible that Zuma knew that there's no revolutionary in Malema? I don't expect any revolutionary to vote for white rule under any circumstances. That Julius is a sell out and Zuma knew it”. He bashed Julius Malema for urging his EFF members to vote for a pro-white political party while claiming that he is fighting for black people, declaring that Malema is a complete sell out. 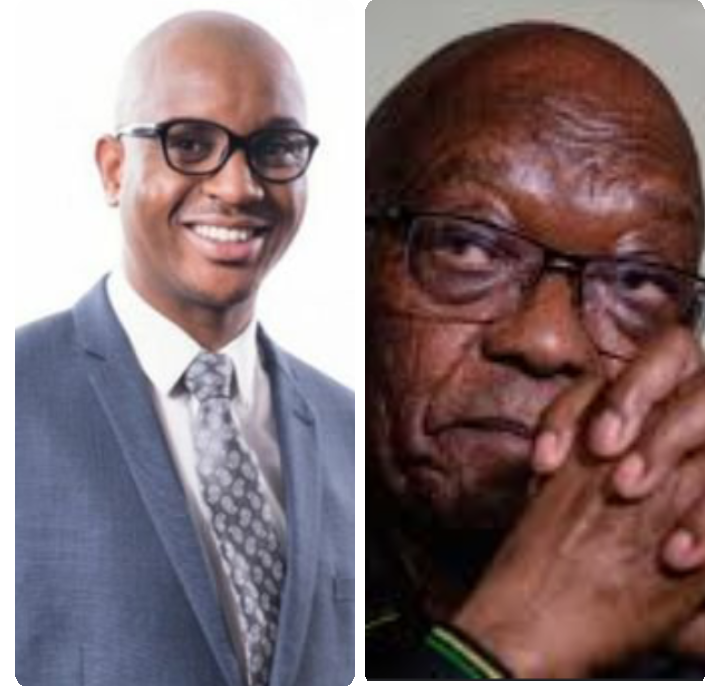 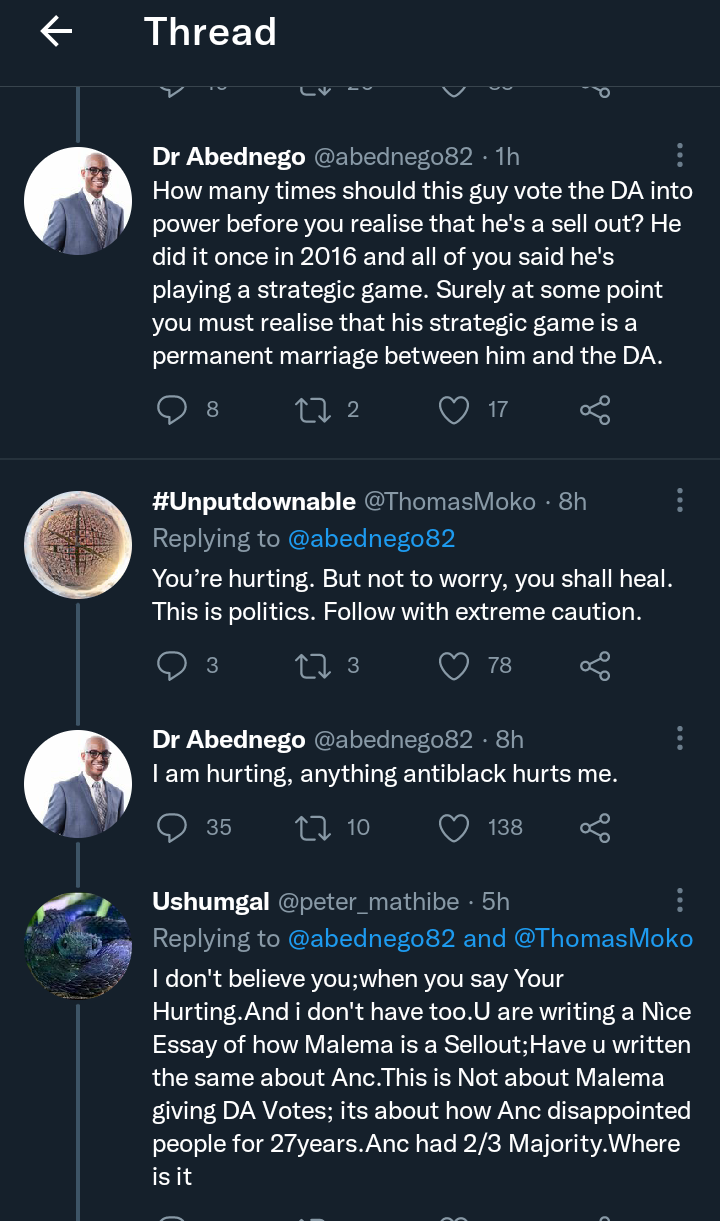 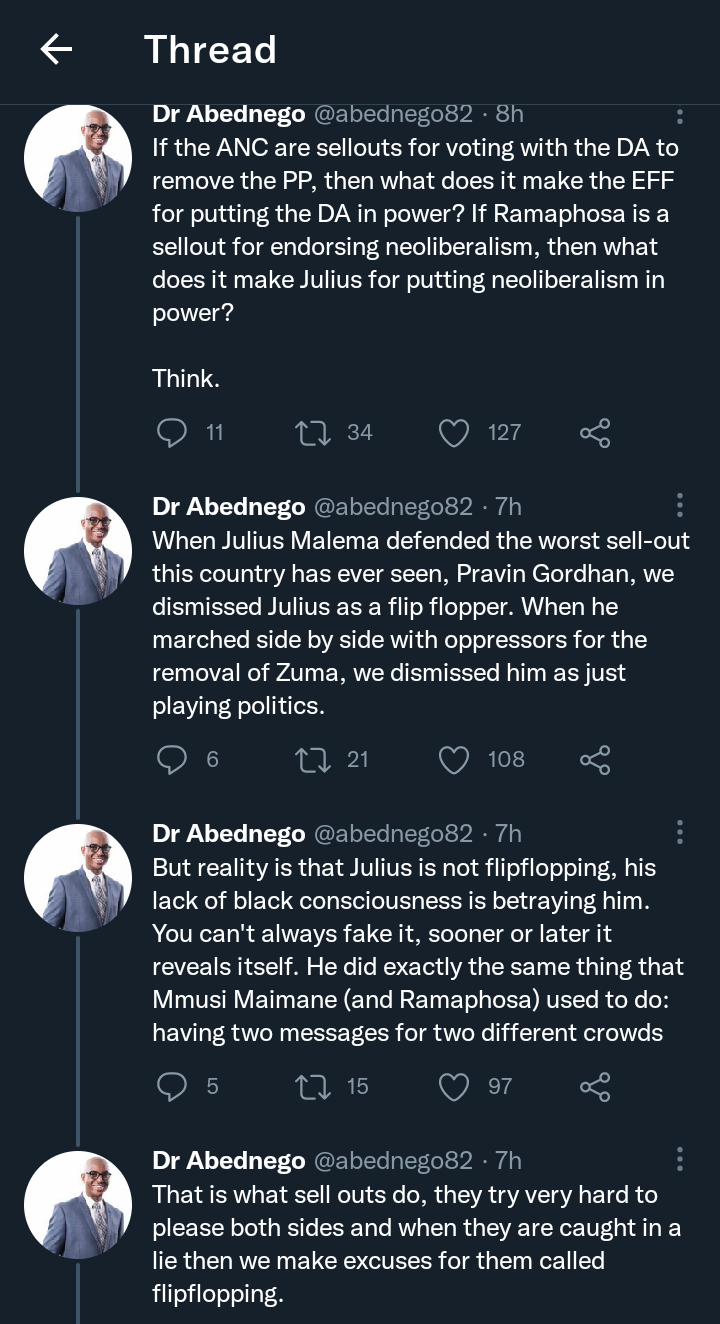 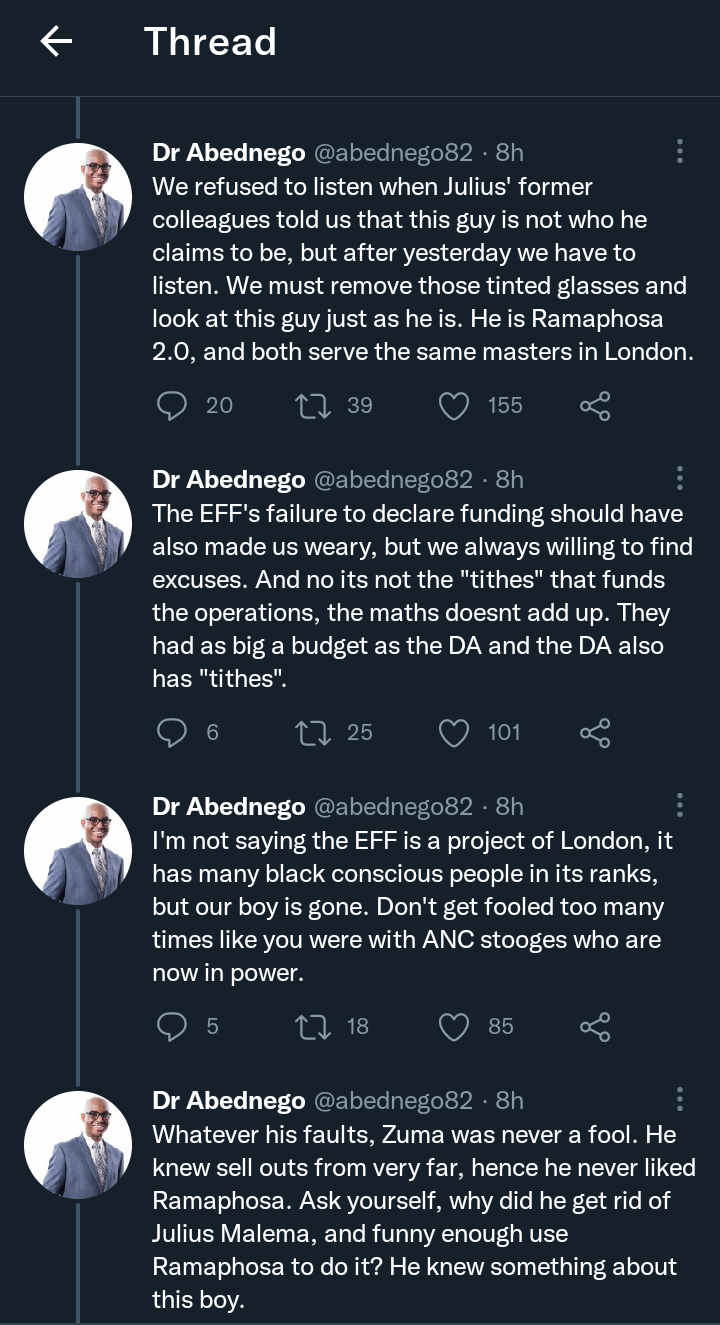 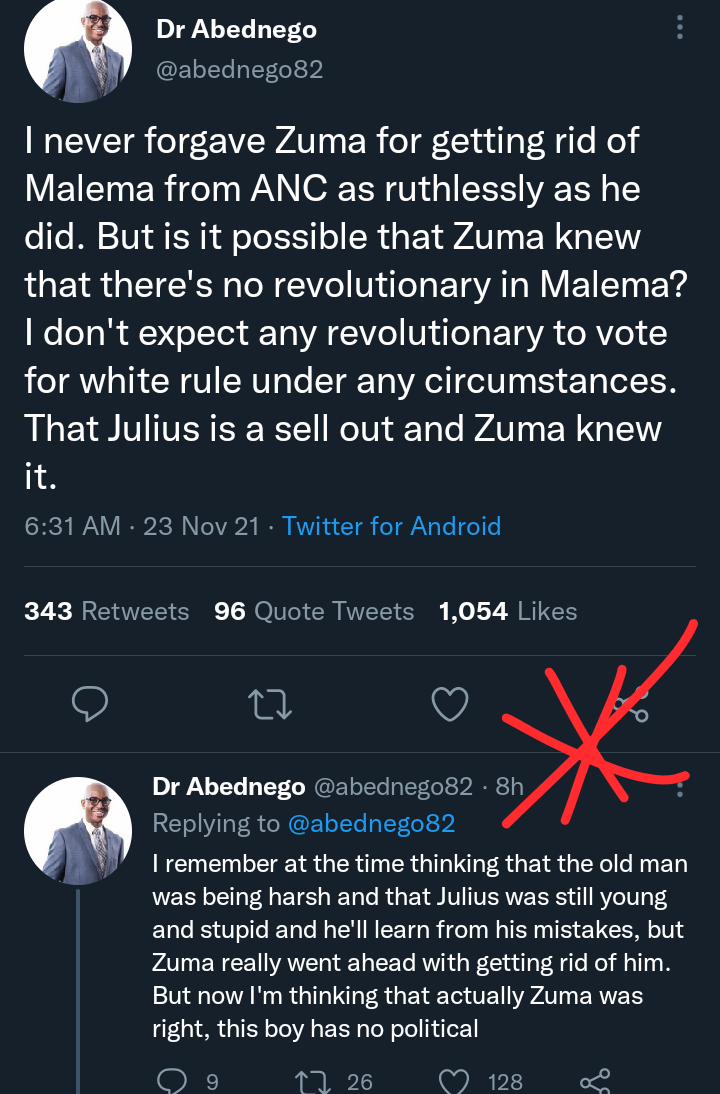 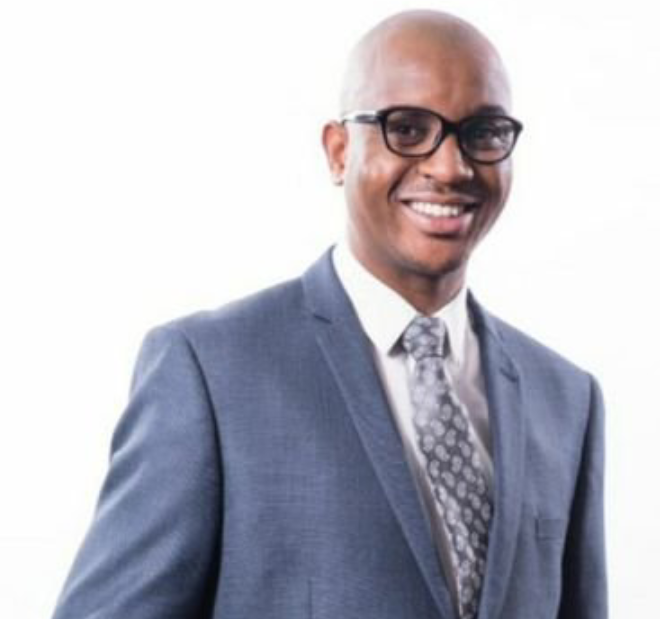 The young man said that he regretted not forgiving Jacob Zuma for displacing Julius Malema from the ruling party. Furthermore, he claimed that Jacob Zuma in his wisdom already knew the kind of person Julius Malema is and that was why he sent him out of the ANCYL. He further disclosed that, “I remember at the time thinking that the old man was being harsh and that Julius was still young and stupid, and he'll learn from his mistakes, but Zuma really went ahead with getting rid of him. But now I'm thinking that actually Zuma was right, this boy has no political”. The outcome of the local government election is getting many black people angry, especially now that the Democratic Alliance has taken over many municipalities, including Johannesburg and Ekurhuleni. It should be noted that not only the EFF, Herman Mashaba and his political party, ActionSA also voted massively for the Democratic Alliance candidates, declaring that they would rather give their votes to the DA than giving the votes to the ANC. 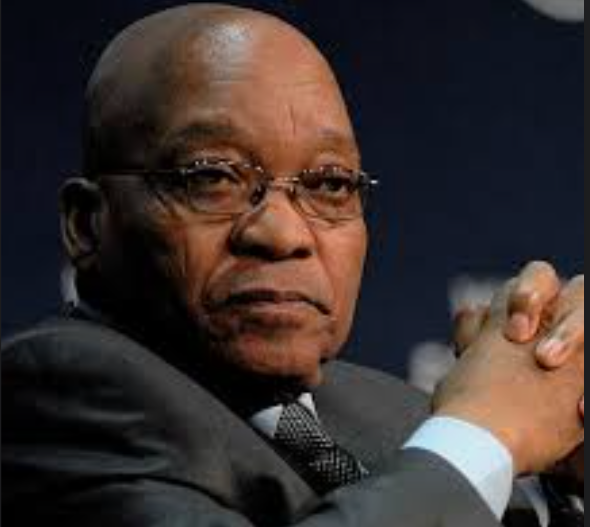 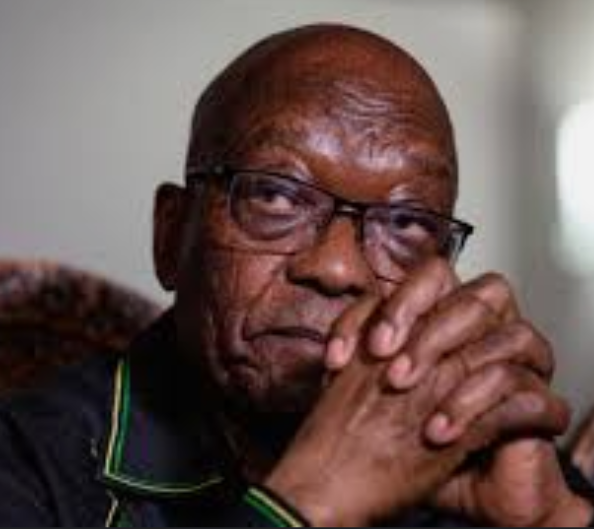 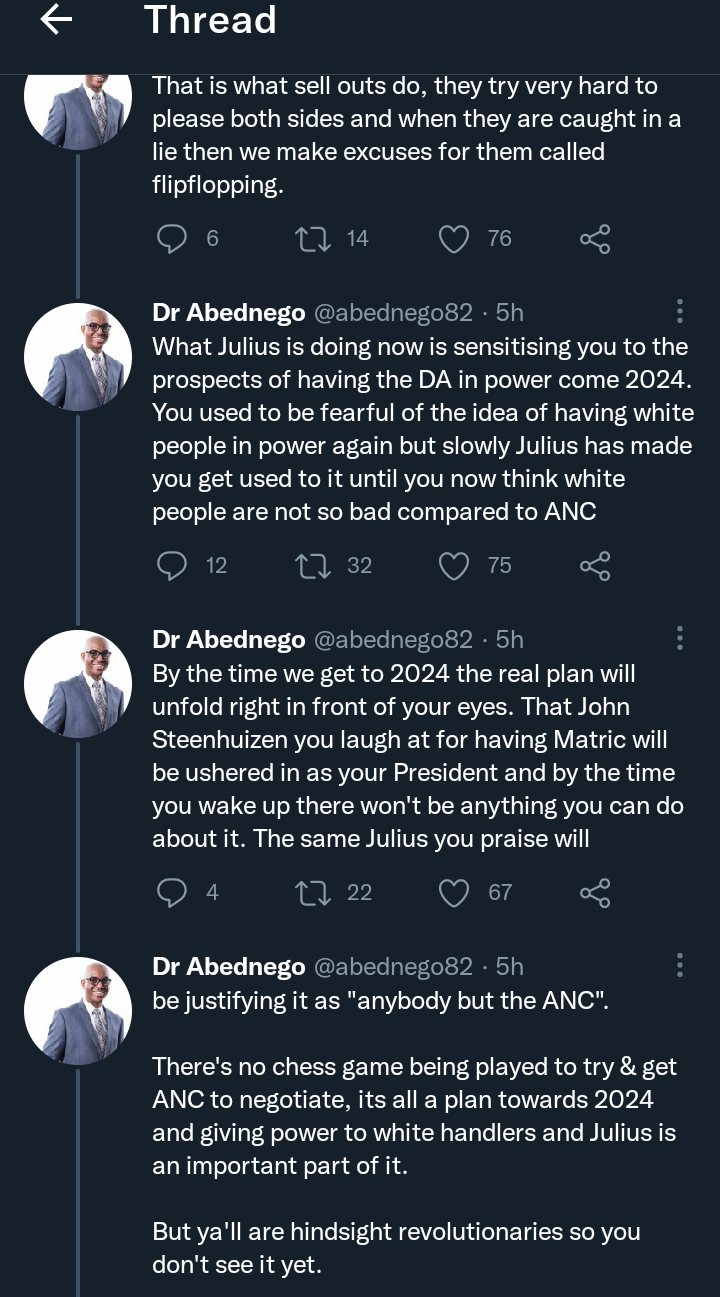 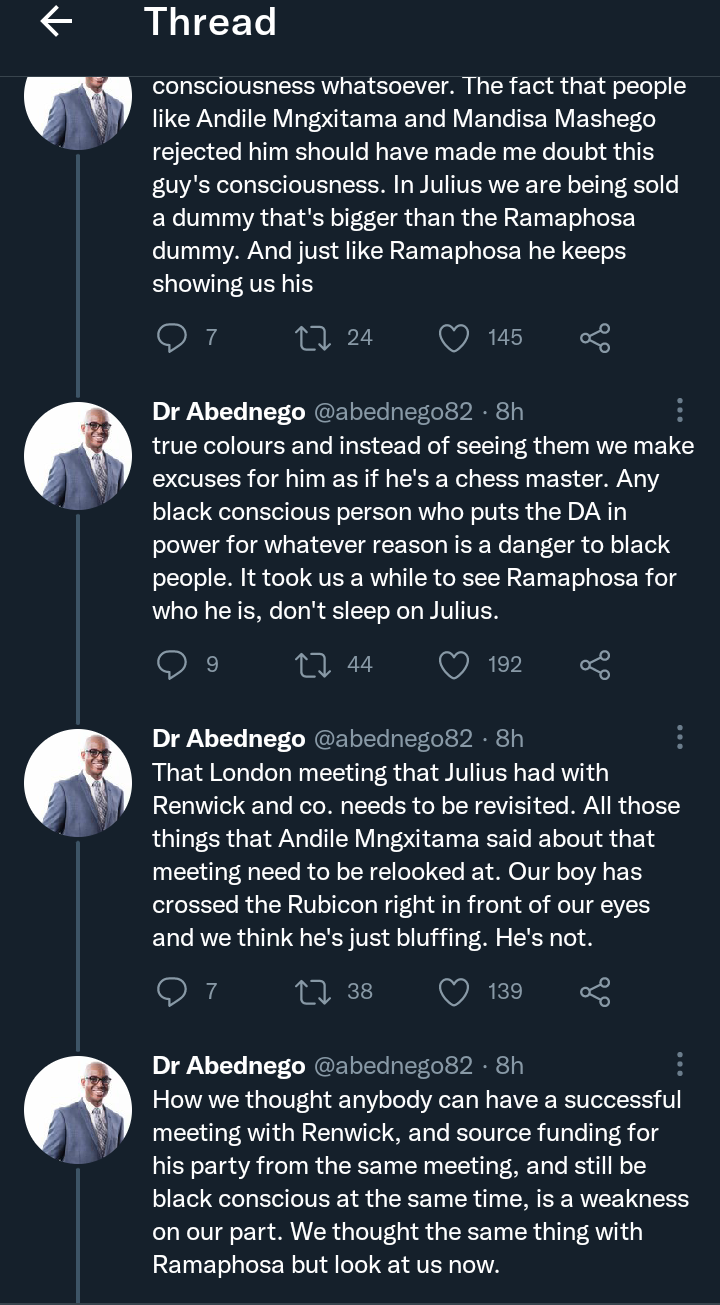 The young man revealed how he was deceived by Julius Malema. He said he blamed himself for not listening to the voice of reasoning. He wrote, “consciousness whatsoever. The fact that people like Andile Mngxitama and Mandisa Mashego rejected him should have made me doubt this gentleman's consciousness. In Julius, we are being sold a dummy that's bigger than the Ramaphosa dummy. And just like Ramaphosa, he keeps showing us his true Colours”.