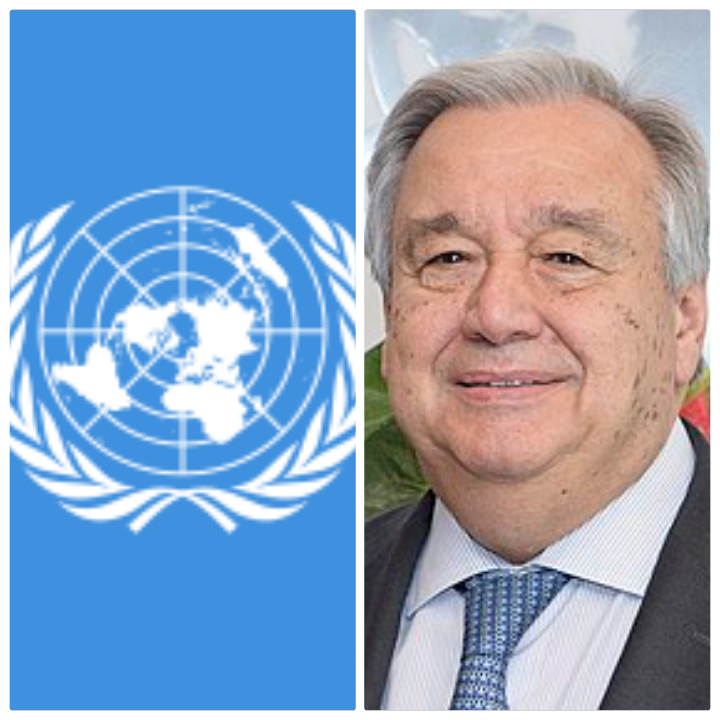 The soldiers are scarring people to demonstrate against the rule of Mswati III. He further went on and said that children are suffering as the schools have been shut down. The secretary general said something very important must be done to repair Eswatini before it crumbles for the sake of Eswatini and the whole of SADC region.

Lomahasha residents marched to the police station on Tuesday to demand release of their protesting children who were abducted by Mswati’s forces. It's indeed bad in Eswatini as children are being abducted by soldiers. If children have joined this it tells you that it's tough in the country.

If the protests were peaceful, if no violent act was committed and these children are indeed young, they should not he held in prison. 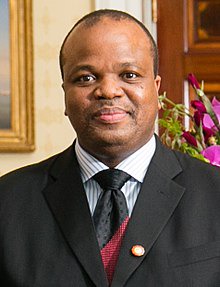 “It’s true that we have been granted the permit and as a result, the protest march organized by the Public Sector Associations(PSAs) will take place tomorrow(Wednesday)”, he said

On the other part public transport is not operational, drivers have decided to park their vehicles in fear that they might be burnt, the situation is not conducive. Drivers are waiting for a political solution so that they can go back to business. .

Eswatini is in the midst of a political crisis after King Mswati unleashed soldiers and the police to shoot and kill protesting civilians merely for demanding democratic reforms, he subsequently ordered the arrest of pro-democracy Members of Parliament(MPs) Bacede Mabuza and Mthandeni Dube.