Her Anti-Corruption Mentality Got Her Fired

By Shonisani_Cliff (self media writer) | 2 years ago

Mercy Phetla who is former chief financial officer (CFO) in Mpumalanga thinks she lost her job because she refused to pay more millions towards a bogus contract that had already cost a municipality about R14 million.

The former CFO of Dr Pixley Ka Isaka Seme Local Municipality, was dismissed from her job on Tuesday, with the exclusion of councillors who supported her anticorruption stance for the following reasons:

- Having an interest in a certain company;

- Wrongfully recommending to the municipal manager to appoint someone in an acting position; and

- Giving the municipality a wrongful court order to be reinstated during her suspension.

Phetla said these charges were just a smokescreen to divert attention from the real issue: Payments made to a company for the refurbishment of the Volksrust Wastewater Treatment Works that was allegedly not advertised and no bidding committee sat to decide on its award.

The Anti-Corruption minded Mercy says she got suspecious after she realised that R14 million had been paid to the company. When she investigated should found that the tender for the project was not advertised.

“I was then given another tender number, which I was told was for the wastewater treatment works and when I checked it that number was allocated for the supply and delivery of bakery equipment in Daggakraal,” she said.

“I signed for payments for this bogus tender because there was paper evidence from the technical director that work had been done. My question then is, why would the municipality charge me for other things and leave this bogus tender?”

She said that after this discovery, she refused to pay R8 million to the company and a campaign to get her out of the municipality began about eight months ago.

I signed for payments for this bogus tender because there was paper evidence from the technical director that work had been done. My question then is why would the municipality charge me for other things and leave this bogus tender?

“I discovered that there was an appointment letter [for the tender] that was signed by the technical director, dated July 28 2018, amounting to R22 915 339.34 which I deemed irregular and fraudulent.

“I regarded the appointment as irregular [because] the technical director was employed by the council only on August 28 2018 and resumed work at the beginning of September 2018,” Phetla said. 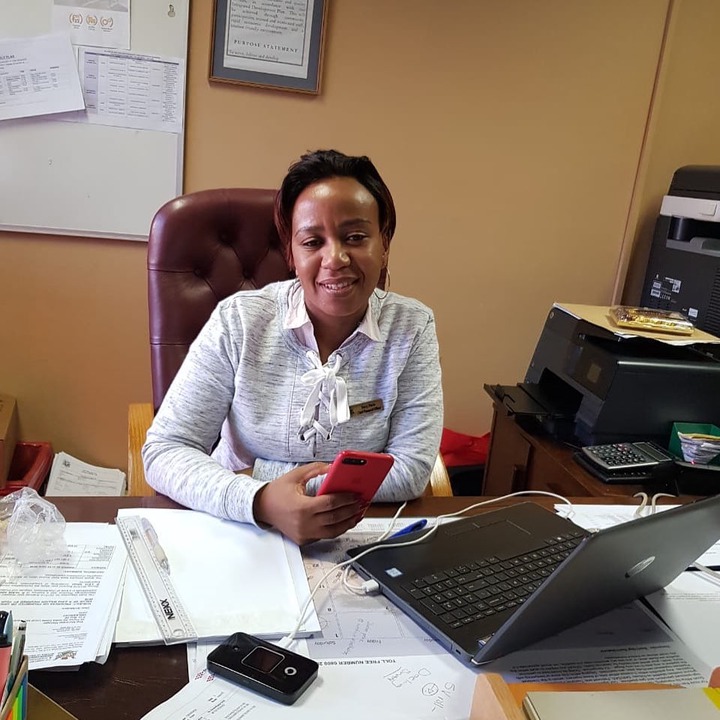