Julius Malema said it during press conference yesterday that he don't see himself working with PA despite the tension that is there between himself and the Kenny Kunene who is the leader of PA Deputy President. Malema yesterday was on Gayton and Kenny. 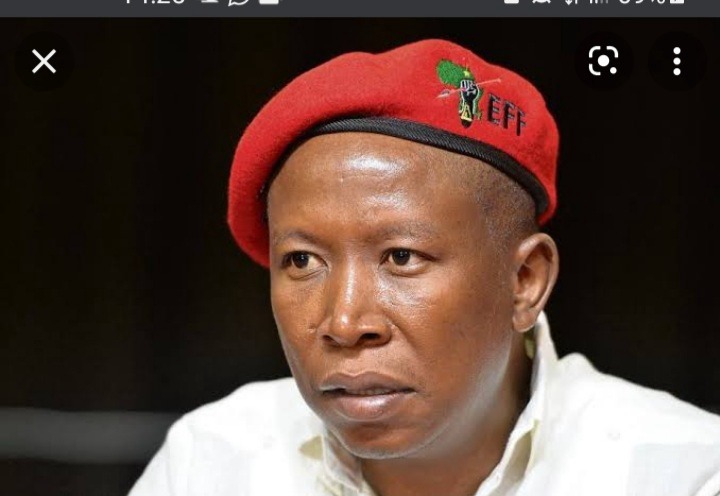 PA Deputy President Kenny Kunene has responded to the statement which was issued by EFF leader Julius Malema after he said that he don't see himself working with PA.

“I tell South Africans on why I really left the EFF because of this cockroach, I will deal with this little cockroach called Julius Malema” Kenny Kunene PA Deputy President. 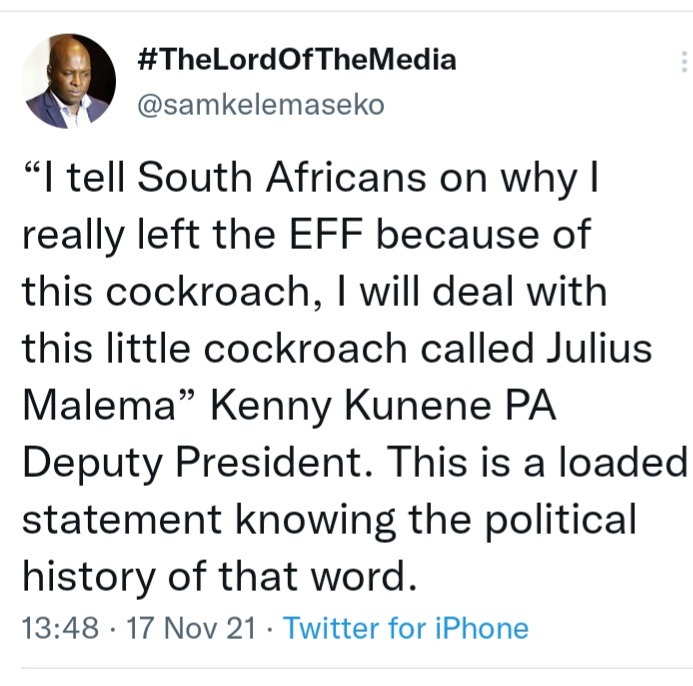 Julius Malema have made a mistake attacking Gayton McKenzie and Kenny Kunene like that. Unlike the old school politicians of the ANC and the DA, these ones will swear back at him and call him names like cockroach. They have no filters like him. He has met his match now.

This is a loaded statement knowing the political history of that word. Remember Kenny Kunene is the one who told us that Julius Malema went to Nigeria Pro South African and came back Pan African. He knows why he's calling him a cockroach. Kenny kunene is also the one who solicited all the financial records of EFF and said he will open a case of corruption in 2014. He said CIC met with Zuma Mozambique to merge ANC with EFF, he has Video evidence. How far is he with all of those. 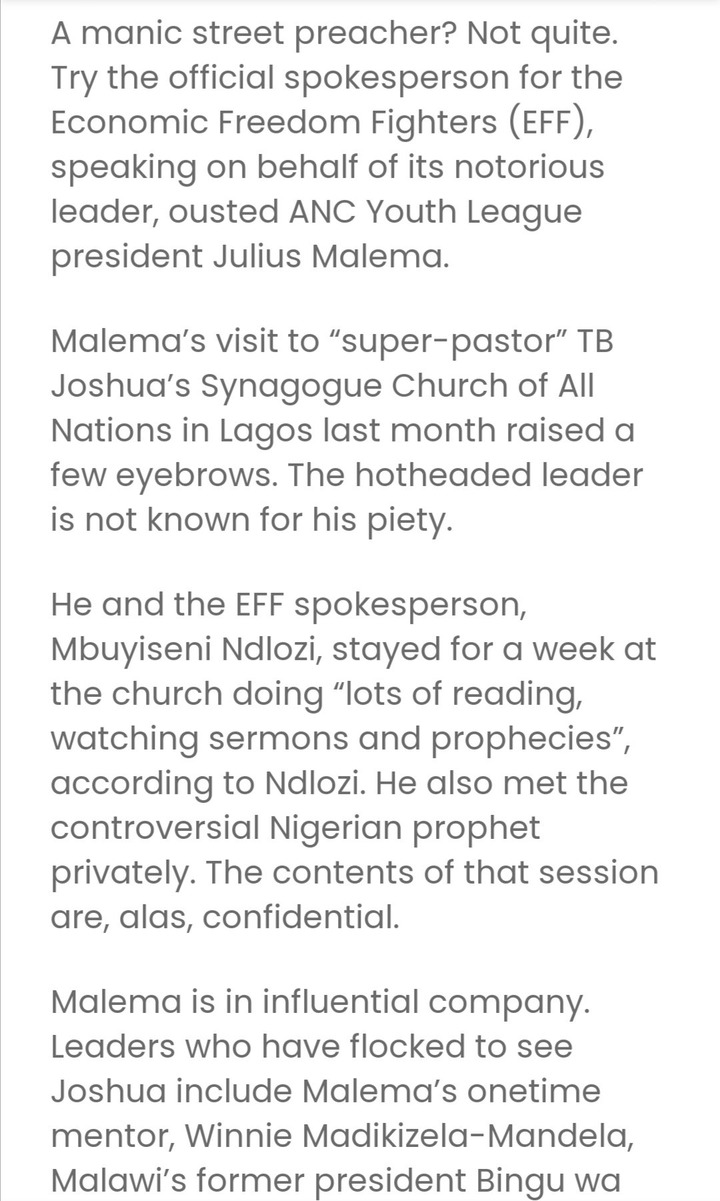 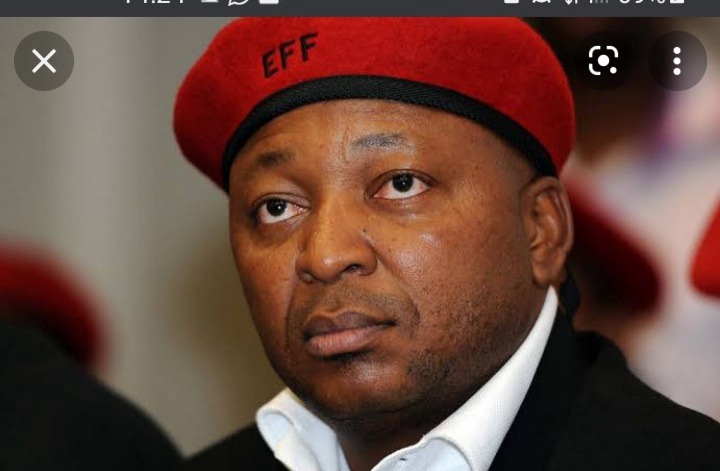 Kenny was once an EFF member a while back snd he was sinior. Julius Malema has been working and surrounded by @MYANC all his life growing up, and has indeed worked with Kenny and Gayton before in the formative stages of the EFF now this. He is starting with his Hypocrisy again this one. He is conflicted I mean he literally formed EFF with Kenny but now wants to rubbish him as ibhantinti.