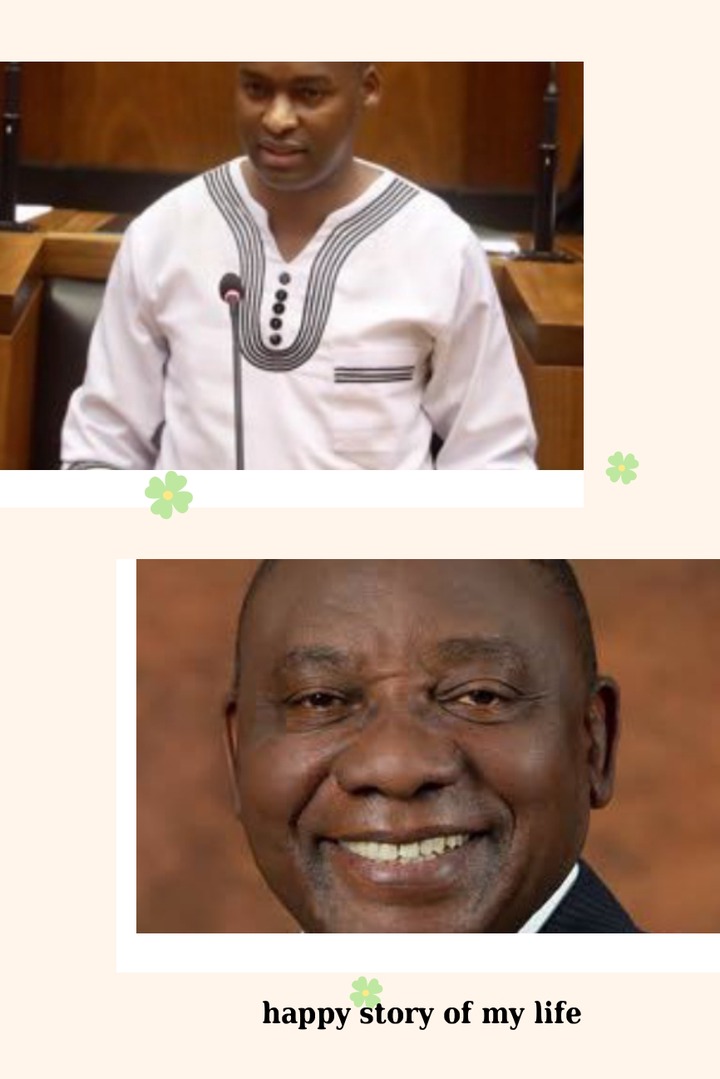 Ramaphosa has failed to bring prosperity to South Africa. His Presidency has brought nothing to SA but high unemployment, cost of living, crime, dysfunctional SOEs, irregular expenditure and hopelessness. You “live” together in Parliament, you laugh and shake hands together after gathering. So, I consider this as backstabbing/gossiping, please do better Mr. Zungula.

ATM raised motion of no confidence in Ramaphosa mos. ANC is just trying to frustrate the process, ATM has two MPs. It’s an insult to democracy that the will of 2 be respected over that of 398 MPs. They don’t have the numbers that’s why the bill failed, Anyone who has South African's best interests at heart, particularly black people. Asking such questions could only mean that you're satisfied with the way things are in this country. You call this political posturing “Best interest at heart”? With this level of thinking, this country is doomed. It is indeed doomed by having people like you, who still think a President who doesn't deliver to the masses is not replaceable. Four years later, you can't even name one good thing that he has done for ordinary South Africans. Deliver according to what standard, stop daydreaming and come with facts, otherwise if you don't have any, just continue with your drum majorette.

Your saint called the president, promised people 1 million jobs and later went on to say it's actually not the government responsibility to create jobs. He promised Alexander people 1 million houses, but instead dug up 1 million graves and blew 500 billion dollars. Please have a talk with other parties and civic, see if you cannot find each other only on this issue, then fight it as a unit. I believe the ground is fertile enough for this to be a reality. I agree. If you weren't so sympathetic to the “Chief Destroyer” and his hired gun in the form of Public Protector, I would be maybe agreeing with you, just a little, and that's a BIG “maybe”.