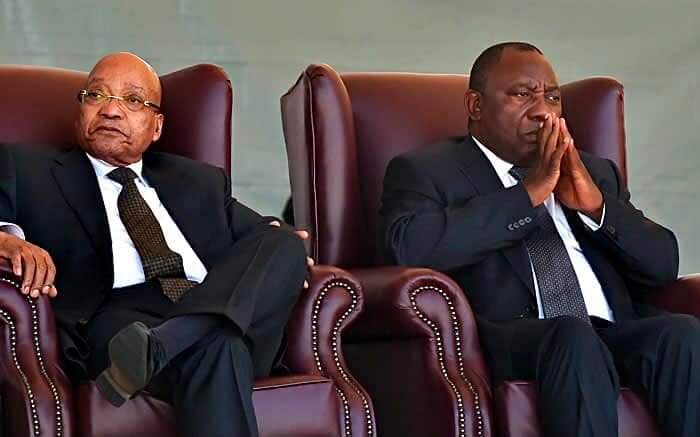 History has a tendency of repeating itself in the form of America's presidents Goerge Washington and Richard Nixon. In Washington, America had a president who couldn't tell a lie and would always stand by the truth no matter what, but alas in Nixon, Watergate proved that they had a president who couldn't tell the truth. By losing credibility with his people Nixon lost his moral authority to lead the nation and had to resign. South Africa must choose if they want to be led by an upright Washington or pathological liar Nixon 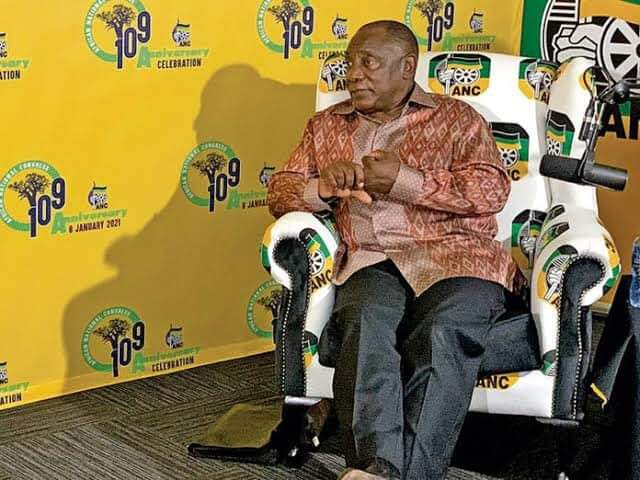 During the Zuma Presidency the Country was not collapsing like this are you agreeing or not? I am not the follower of JZ but he was good compared to the present president, Zuma is good 100% compare to Ramaphosa this is what I believe personally. Come December 2022 you will see yourself the man call himself Ramaphosa is not coming back as ANC president 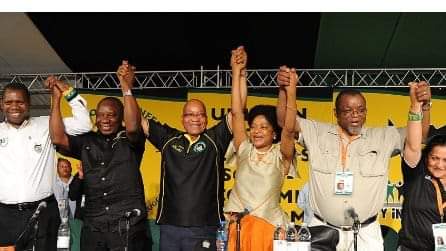 "South Africa, the most unequal society in the world, in one picture." A lady says.