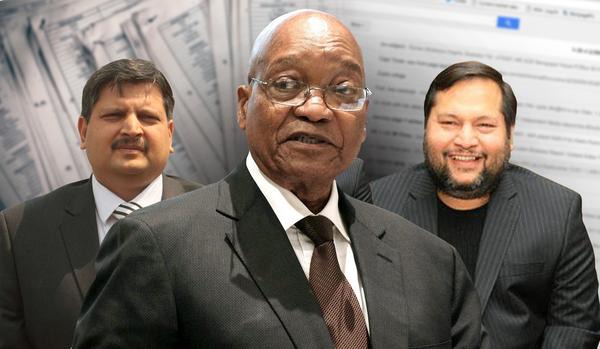 The role of Zuma in the Gupta-Eskom-Nabeleka saga and the subsequent political crisis that led to the resignation of President Zuma and the appointment of the state capture inquiry has been widely debated. Most of the news stories that reported on the saga focused on the corruption allegations. However, the political background and the context of the political crisis, in which the political leadership of the country was severely shaken and political stability was at stake, were not examined.

#Zuma, the ANC’s top job candidate, is in charge of #RSA and #Eskom. We look at how the Gupta-led company is being positioned to capture #Eskom. #Zuma has long been part of the #Gupta family’s plans to control #Eskom. #Gupta-linked #company, First Rand, has paid him R2.5 billion in dividends since 2008, and #Zuma’s

The Gupta family is said to have used Zuma's influence to secure state contracts to build their power stations.