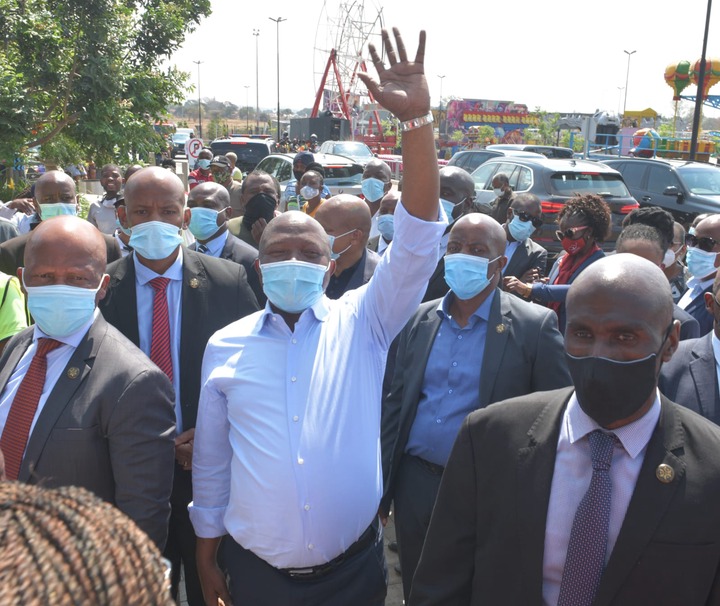 Does anybody know where David Mabuza got the money from to pay for flights and medical expenses in Russia? He was away for weeks, and compared to Zuma's hospitalization cost of nearly R500k for a short stay, what did it cost him? Was tax declared on this income? These are the questions people had been asking about the Deputy President's Russia trip.

There has been too much noise around the Deputy President's recent trip to Russia. David Mabuza had been there for medical treatment as he's been going through health issues in the past years. Mabuza hasn't been well since he was Mpumalanga premier. He has been receiving treatment from Russia since then. At some point, the Zumas helped him travel to Russia for medical attention when he was severely ill. 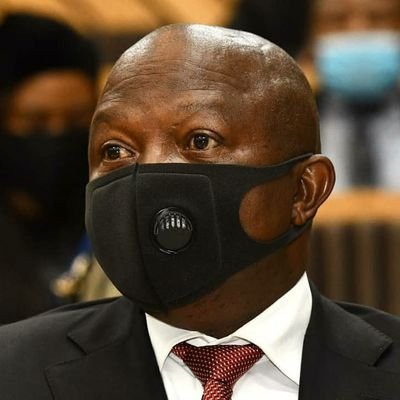 When Mabuza went recently, noise arose as to who was footing his medical bill. Public opinion suggested that citizens' tax money was being abused to get him special treatment while they themselves are expected to be treated in public health facilities. However, Deputy David Mabuza has set the record straight to in address of those speculations. The Deputy President says he used his own money to pay for the expenses of his recent trip to get medical treatment in Russia. He had been out of the country for nearly a month in July and the money used to cover the whole trip was his, he says. If in case you also have been wondering as to how the costs have been settled, there you have it... ask no more. It looks like our DP is really loaded indeed. Unlike the former President of the country, Mabuza was able to settle his bill. As for Jacob Zuma, the state will have to pay for him. 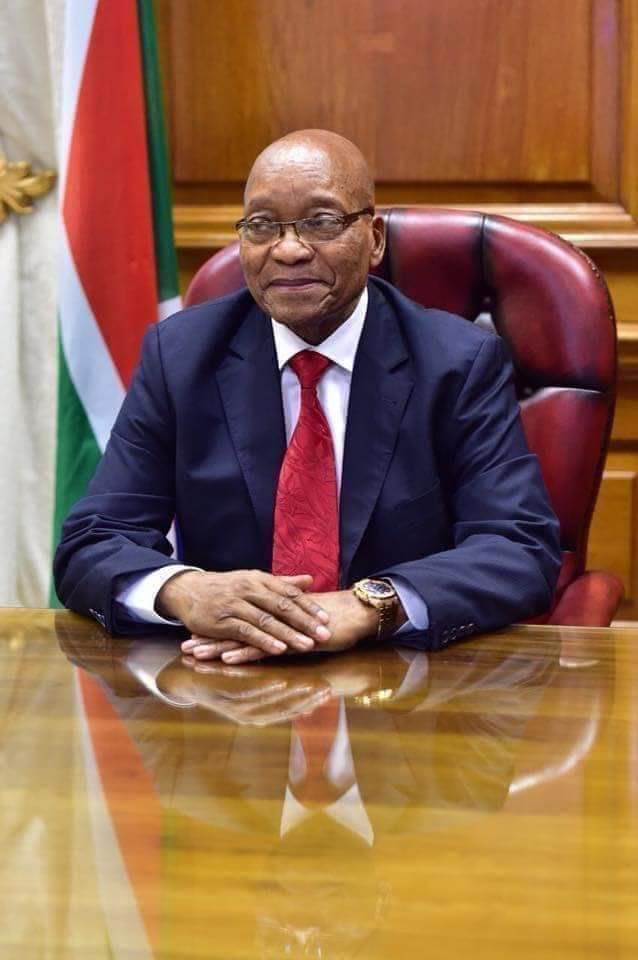 It is astonishing that the whole Deputy President is using his own money for hospitalization while "criminals" like Zuma are being paid for their crimes by ANC government. What are your thoughts?