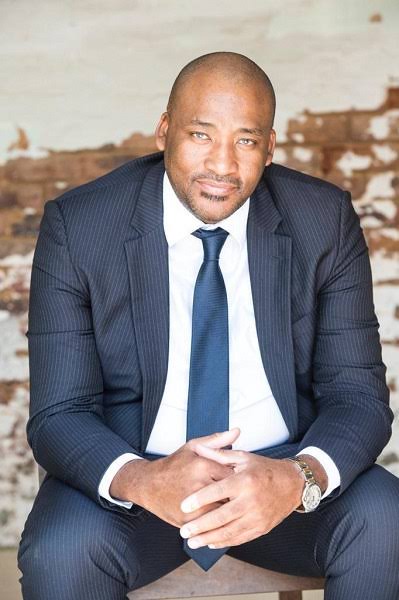 Where the Patriotic Alliance is Governing and in western Cape, they've joined hands in hands with citizens in fighting within foreigners, more especially those who are owning shops, accusing them of selling rotten and expired products.

Now the Patriotic Alliance co-founder and the president, who's now a new mayor of Central Karoo District, had wrote a statement on social media that there is mass deportation in South Africa which is coming.

This is the same notion which Movement such as Put South Africa first and Operation Dudula wants.

He wrote this on his Twitter while he even argued that foreign owned churches must be closed down.