People speculated, following last month's hotly contested provincial elective conference in KwaZulu-Natal, about possible government changes brought on by the faction (RET/Taliban) that had won nearly all of the key positions within the ANC and hoped, in order to avoid splitting the party in two, to take over the position of Premier.

It's no secret that the phrase "two centers of power" is frequently used as a prelude to the expulsion of political rivals. The former chairperson, Sihle Zikalala, was humiliated after he was denied re-election and a seat on the Provincial Executive Committee. 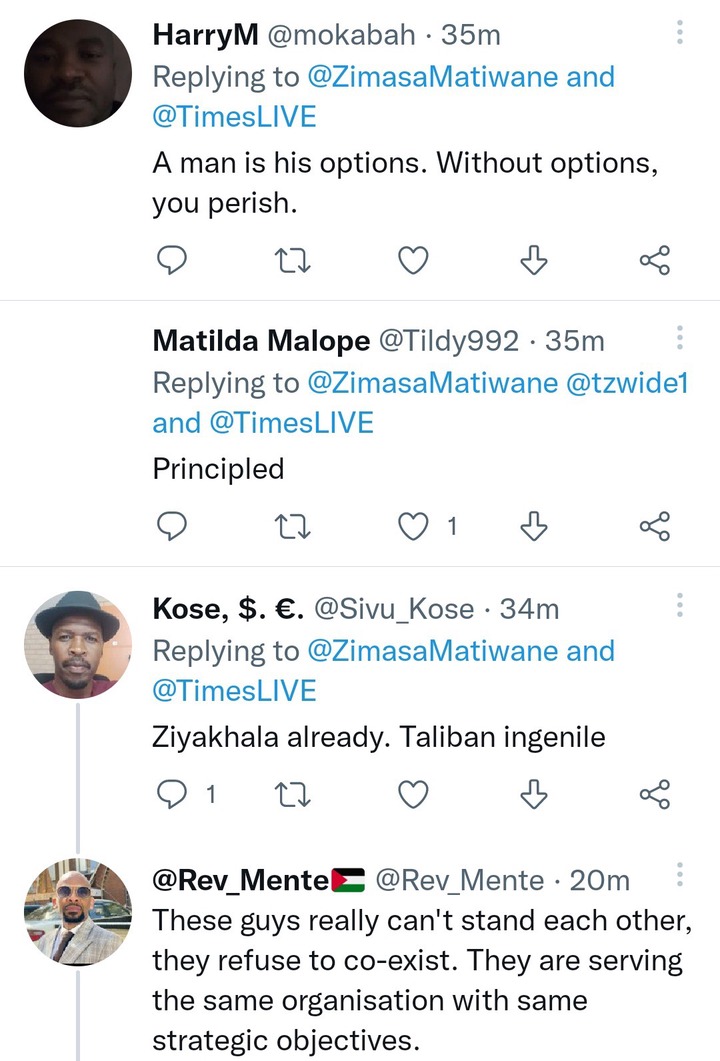 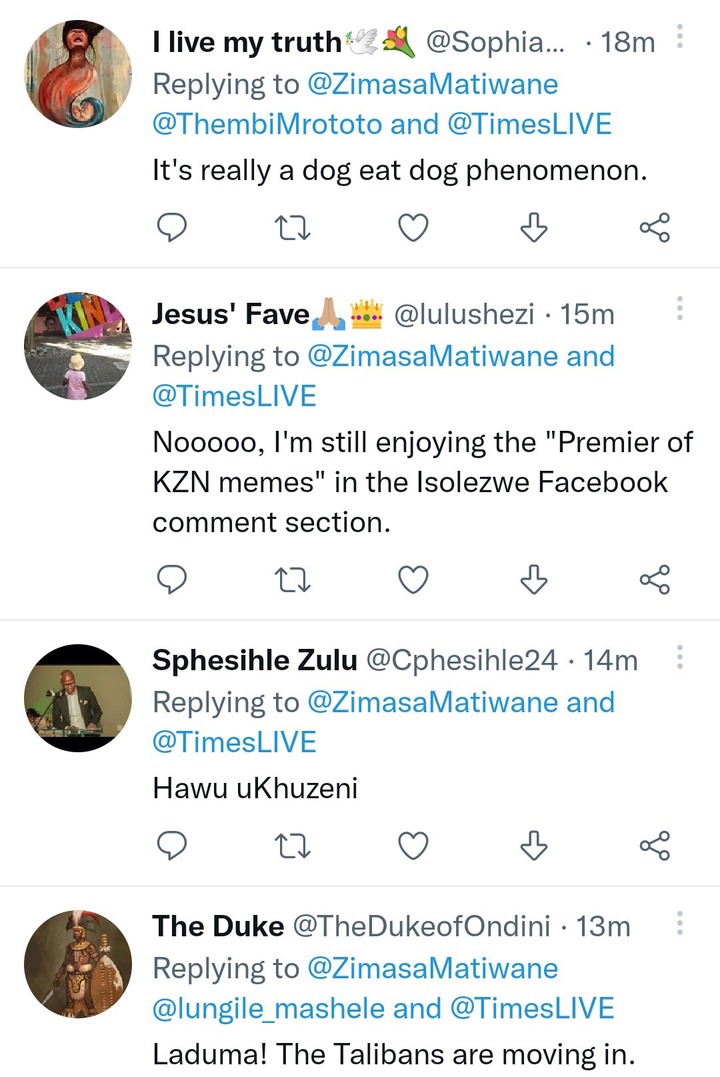 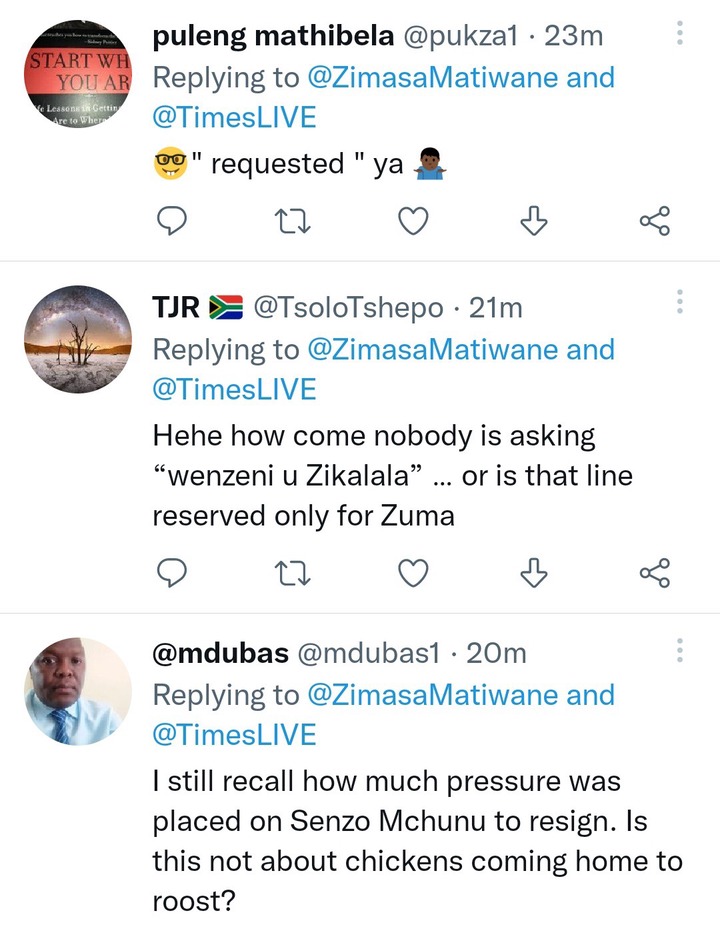 Because former Premier Senzo Mchunu was brutally dismissed by Zikalala in 2016, the same fate was expected to befall him.

Meanwhile, he has apparently told the PEC of his intention to retire, fearing that he may be purged and compelled to step down.

Although his request has been accepted, it is yet unknown when he will submit a letter of resignation to the provincial legislature, according to TimesLIVE.

ANC KZN chairperson Sboniso Duma, newly elected, hasn't expressed interest in taking on the role, according to reports. As a result, the National Executive Committee has been asked to deliberate and make a recommendation to President Jacob Zuma on the matter.

Defection from the RET to President Cyril Ramaphosa's group following the Nasrec conference was blamed for Zikalala's precipitous fall from grace.

He couldn't show his support for former President Jacob Zuma in court because of the connection he had with Ramaphosa. His political career was severely harmed, according to all reports, because he failed to take a firm position on the issue. 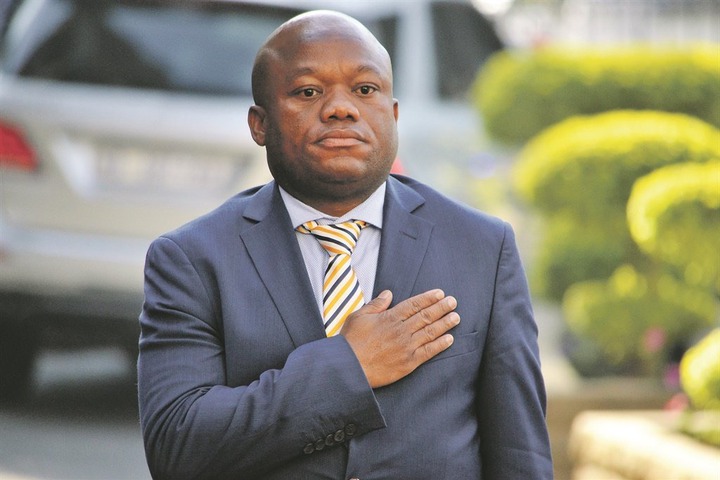 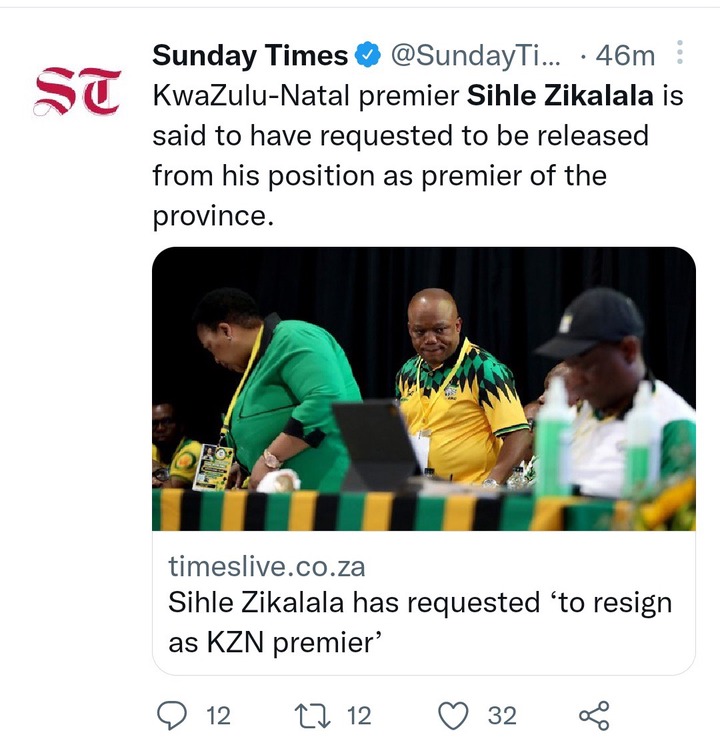 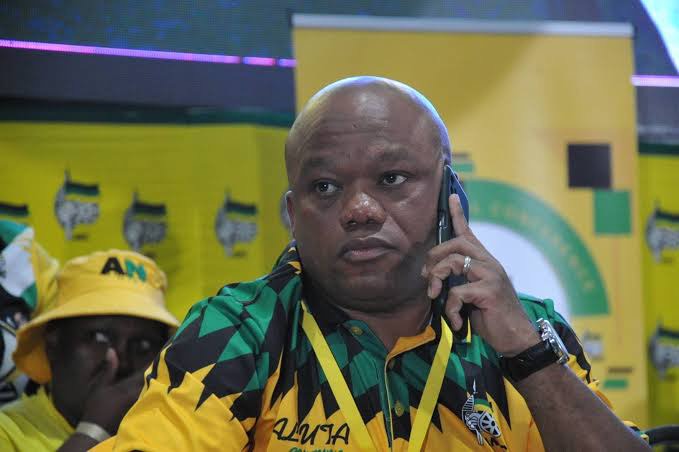 n the eyes of some, Zikalala may have endured humiliating defeats, but his continued support from more than 600 delegates speaks much about his staying power in the province.

In the meantime, he'll likely spend the next three months attempting to get elected to the national executive committee at the upcoming 55th national elective conference.