Nkosazana Dlamini Zuma Finally Sees The Corruption In The ANC

Nkosazana Dlamini Zuma the minister of Co-operative Governance and Traditional Affairs has finally spotted the meddling within the officials of the African National Congress in government positions, she said that she believed that some people in the positions do not necessarily know the job, they are just friend or related to a certain leader and they end up being in powerful positions in the party just like that. 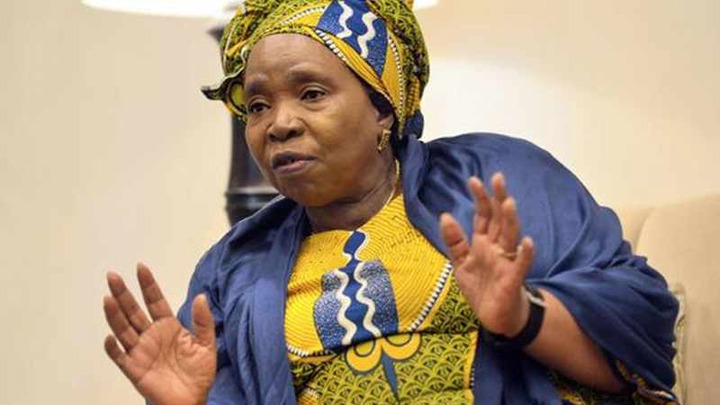 Nkosazana Dlamini is also one of the people that benefited from this corruption, she took a job in the ANC because her Husband former President Zuma gave it to her, that is common practice in a lot of companies but we hope she knows the job.

Zuma also meddled into a position, she is contradicting herself, she could just tell the truth as it is that there are new members of the ANC that she does not like that are in powerful positions, she lost to president Cyril Ramaphosa in the last party leadership election, she was supposed to be the president as well, but she was going to do it under the rule of Zuma who was going to give all of his partners to her, so the country was going to tank even deeper, the commission was going to be canceled and Judge Raymond Zondo would not be a Chief Justice, corruption could have been at an all-time high. 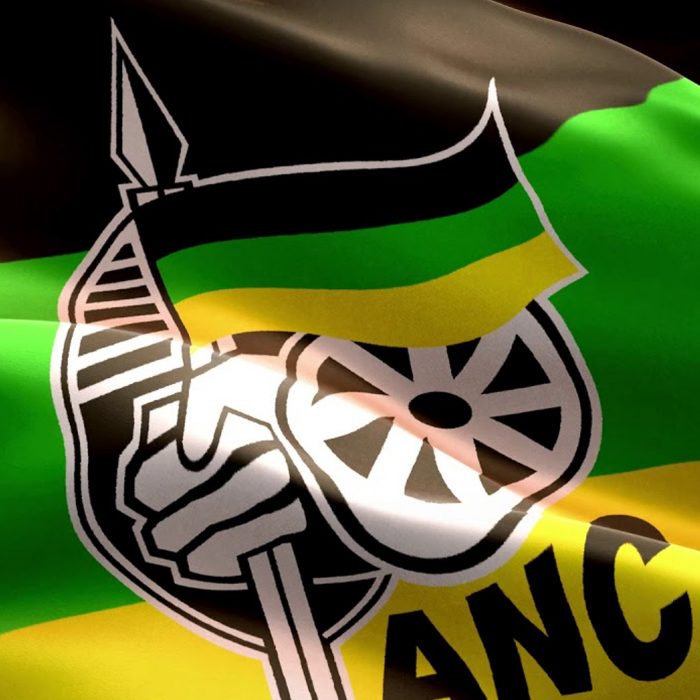 The minister was almost president, but she lost by a huge margin to President Cyril Ramaphosa, which on its own shows that she is not really as political as we all thought she was, this is because, in that position you have to be charismatic, people should like and want to see your life as they always wish to see the president who is always on Television addressing the people.