We are going to build squatter camps outside politicians' houses. Nhlanhla 'Lux' Dlamini, the leader of Operation Dudula, appeared before Roodepoort's magistrate court on Monday. The case, which includes allegations of housebreaking, theft, and malicious property damage, has been rescheduled until June 27. 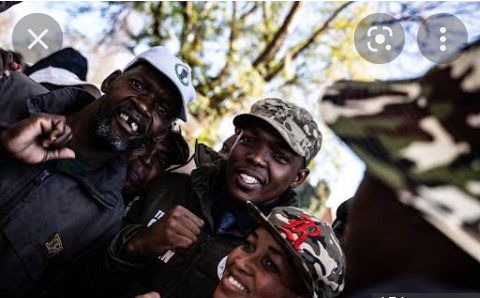 After Dudula members descended on a suspected drug house in Soweto in March, he was charged with housebreaking, theft, and malicious damage to property. We are going to set up squatter camps in front of politicians' homes, says Nhlanhla Lux.

Nhlanhla Lux Dlamini, the leader of Operation Dudula, appeared in Roodepoort magistrate's court on Friday. Housebreaking, theft, and deliberate damage to property are among the allegations he faces. The case has been rescheduled until June 27.

A block away from the court, dozens more fans gathered. Around the courthouse, temporary barriers were built, staffed by hordes of police officers. 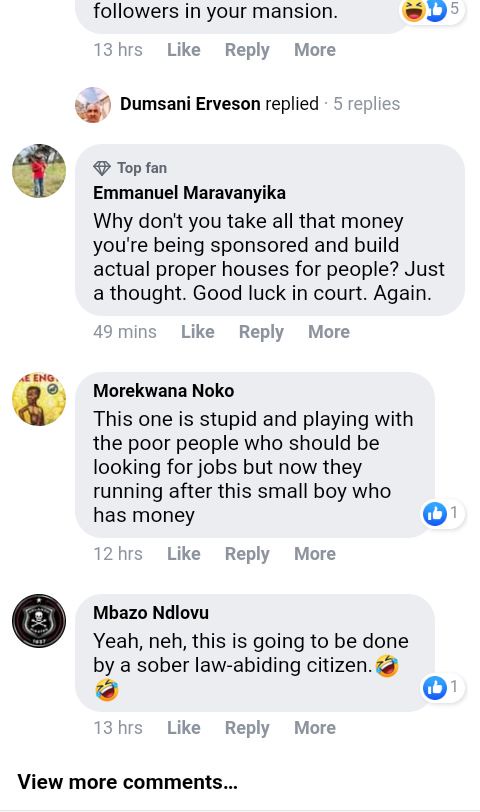 Miles Bhudu, a prisoner rights campaigner, stood out in his bright orange prison jumpsuit against the camouflage of Dlamini's supporters. His legs and arms were cuffed, and he held a sign that read, Nhlanhla Lux Dlamini, you have been found not guilty and discharged.

The case, according to Bhudu, is reminiscent of apartheid-era techniques used to muzzle dissidents.

They want to criminalize Nhlanhla Lux because he was detained for criminal reasons. He is not a criminal, he stated emphatically. 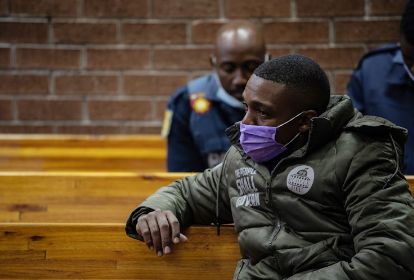 Dlamini made a brief appearance in court, and the case was adjourned until June 27. Following that, he addressed followers, promising that the movement would intervene where the government had failed.

We had a meeting with all of the hostels yesterday. It'll be a Soweto initiative; we'll establish informal colonies outside of politicians' homes, Dlamini explained. He went on to say that the first colony would be developed outside of Johannesburg mayor Dr Mpho Phalatse's home. 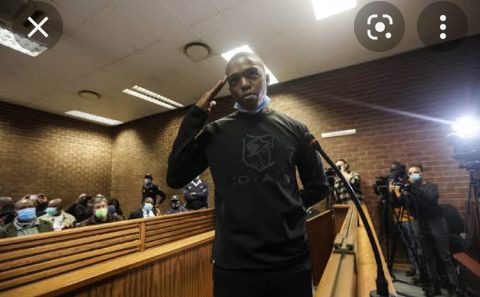 There is a lot of singing and dancing, but not enough thought about how ordinary people's dignity may be restored. The case of public violence over the 'Dudula clash' with foreigners has been postponed in order to obtain footage. Six persons have been charged with public violence.