Tables are turning, Ramaphosa to be charged with Corruption today. See who is behind this.

In part because he is compromised, President Cyril Ramaphosa will not take action against corruption. He is personally involved in criminal activity for failing to comply with Section 34 of the Prevention and Combating of Corrupt Activities Act, 2004 in that, as a person in a position of authority who was aware of criminal activity that had taken place, he failed to report the criminal activity to the police, as he was required to do under the Act. 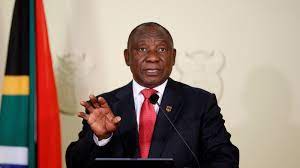 He stated in an ANC National Executive Committee (NEC) meeting that the president and senior ANC cadres are aware that state monies have been utilized in ANC campaigns and that he would sooner die than identify who is responsible for the misuse of state resources. His remarks were followed by an admission that the practice of vote buying had persisted inside the ANC. 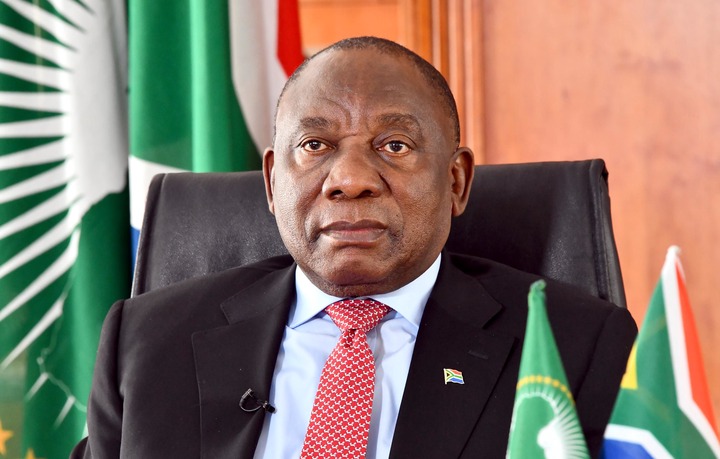 If we don't confront President Ramaphosa's role in corruption, we will not be able to eradicate corruption.

It is expected that Black First Land First (BLF) would submit an affidavit to police demonstrating evidence of corruption, which the Hawks must examine. President Cyril Ramaphosa will be charged with a crime in the following circumstances:

Hilbrow Police Station is the location for this event.

Information about how to get in touch 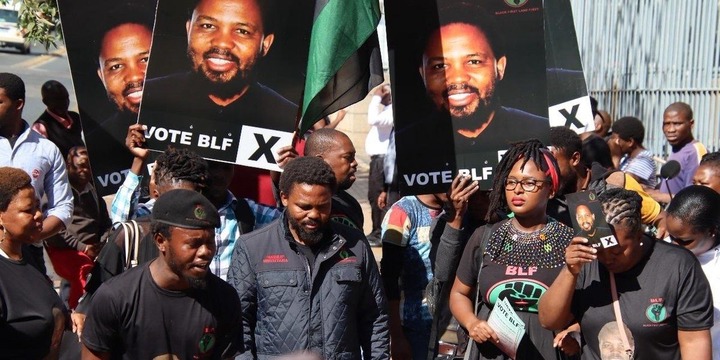 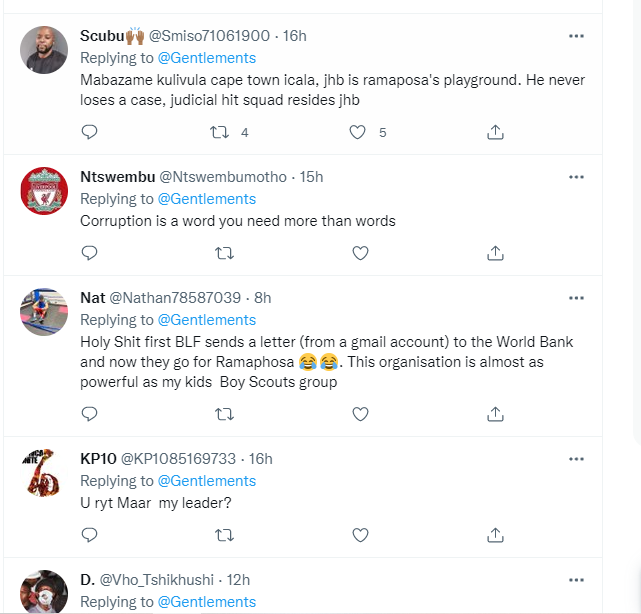 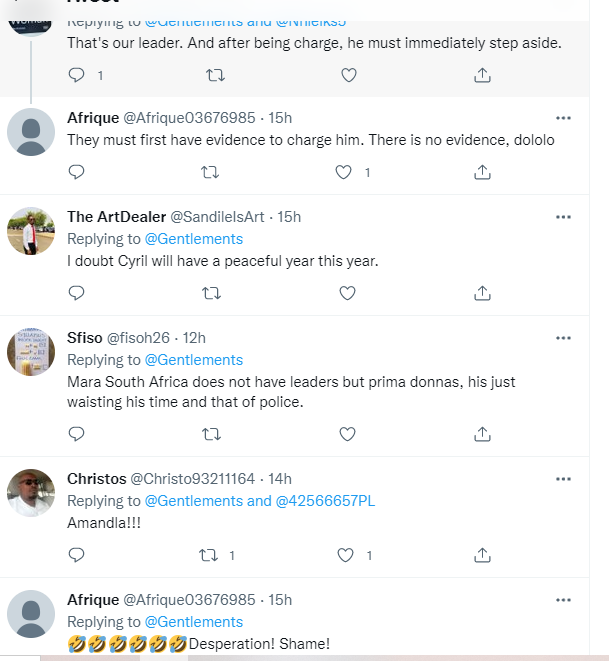 BFL is determined to charge Ramaphosa with corruption. They cannot tolerate being led by a corrupt president according to the party policies. It will be difficult for BLF to win the lawsuit that they want to pursue against the president of the country.