Something may be wrong somewhere as Jacob Zuma's foundation posted on Twitter that they would be organizing a nationwide prayer for the former president, Jacob Zuma who according to rumours have not been feeling too well. Recall also that the ex-president underwent a surgery while he was incarcerated, and he was subsequently released on parole. Although the embattled former president was allowed to return home to Nkandla, the ex-warlord is trying to bounce back to full health. The only video of him that emerged online since he left the four walls of the prison was when he released a few minutes video just a few days ago, urging his numerous followers to vote for the ANC. He insisted that he was not betrayed by the ANC, rather, his persecution came from few people who think that they own the ANC and that the ANC revolves around them. He also stated that the ANC does not betray anyone. 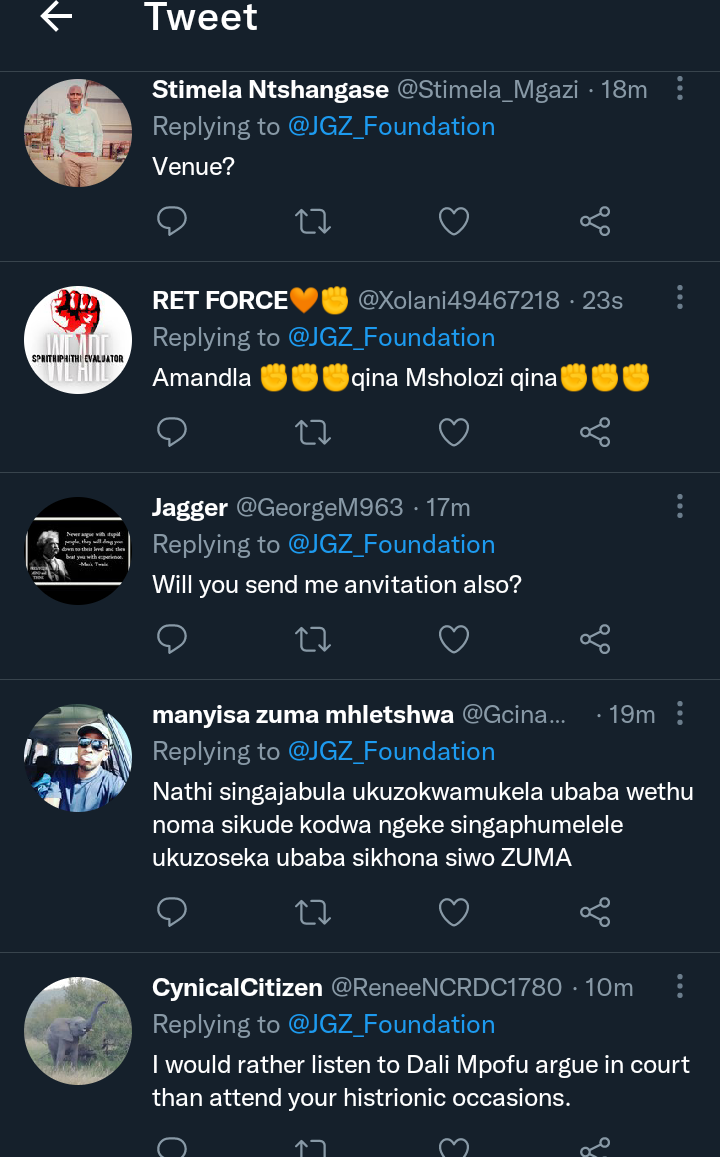 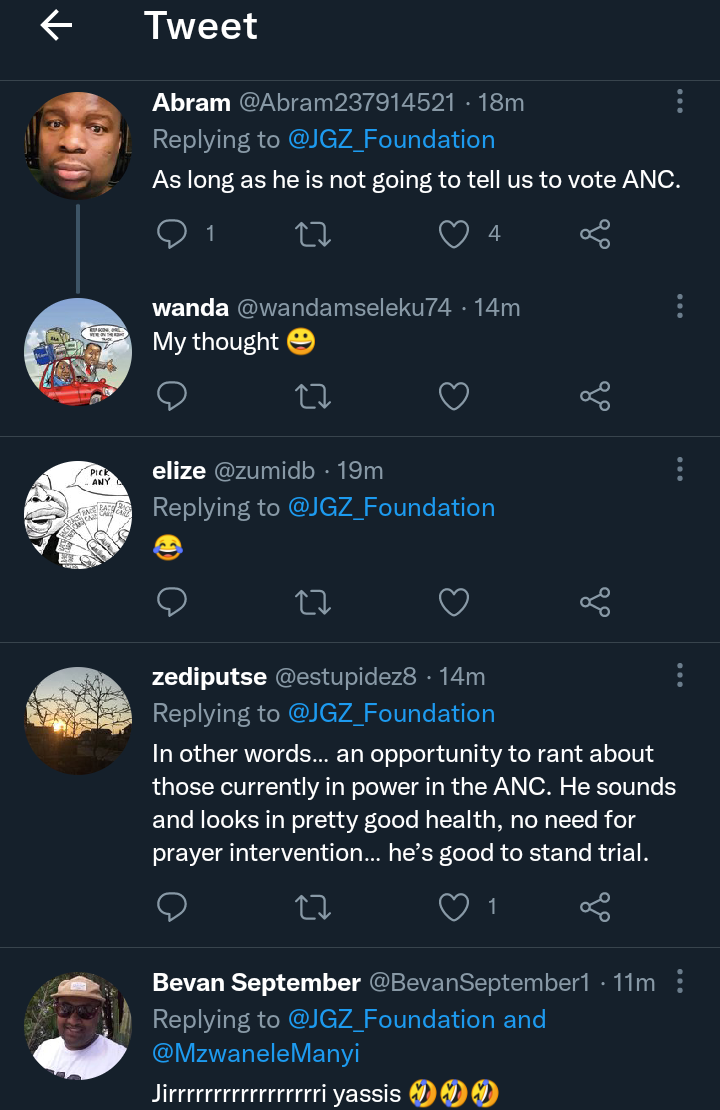 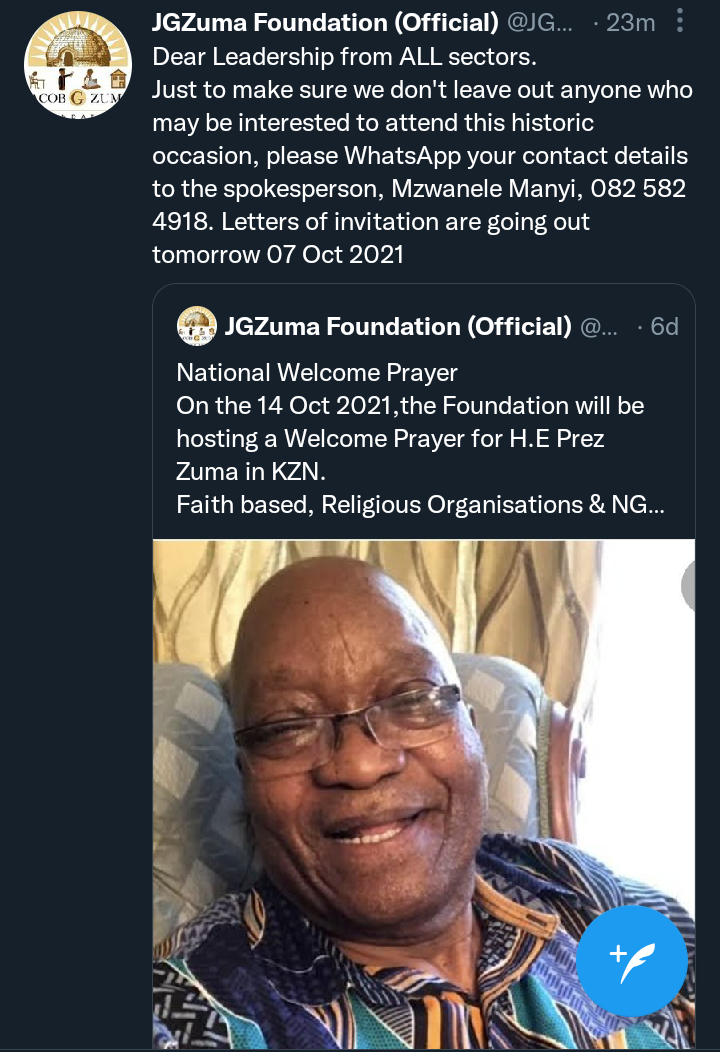 Jacob Zuma's foundation posted about the prayers a few days ago, but reminded the public about it today to intensify the seriousness in them regarding the prayers. The prayer will be coming up on 7th October, as announced by the revered foundation. They disclosed, “Dear Leadership from ALL sectors.

Just to make sure we don't leave out anyone who may be interested to attend this historic occasion, please WhatsApp your contact details to the spokesperson, Mzwanele Manyi, 082 582 4918. Letters of invitation are going out tomorrow, 07 Oct 2021”. Many people on social media are suspecting that the health of the ex-president must have detoriated before his foundation can be calling for such an emergency national prayer for their patron. It should be worthy of note that some people still do not believe that Jacob Zuma is actually sick, despite his emaciated look. They think his counsel and legal team are putting up shows to get him a parole. But such accusations would have been accepted if only one could fake a surgery. 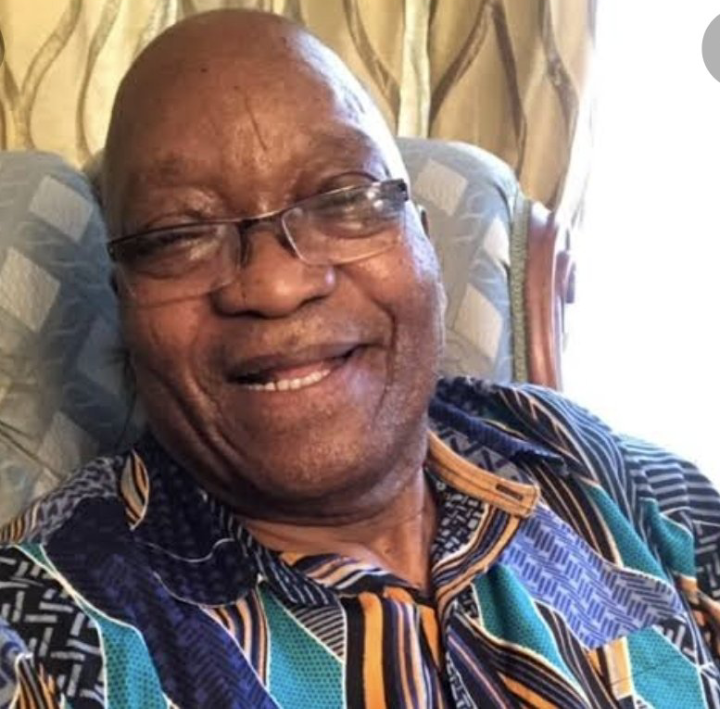 Despite this call for urgent prayers, a South African wrote responding to the request, “In other words… an opportunity to rant about those currently in power in the ANC. He sounds and looks in pretty good health, no need for prayer intervention… he’s good to stand trial. Wasting valuable prayers on convicted criminals”. Nevertheless, many people are already indicating interest to join.