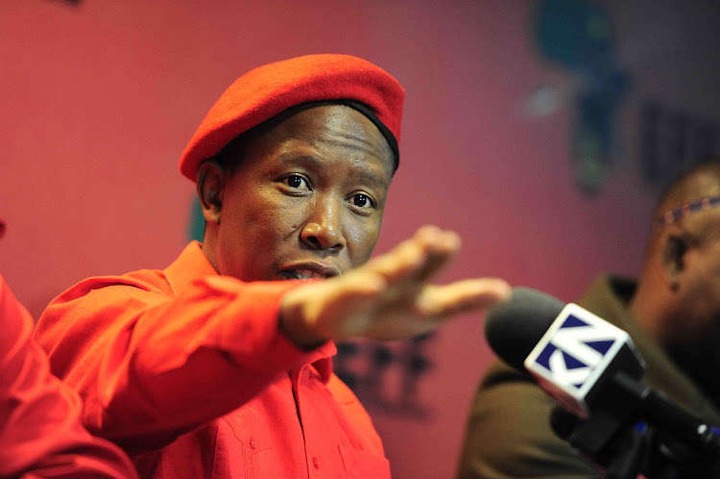 As indicated by Malema, city administrators ought not be going to raising support occasions of ideological groups since they must be believed to be unbiased.

"I don't believe it's right for city chiefs to go to raising support occasions of ideological groups. They are authorities and must be believed to be fair-minded," said Malema.

The EFF pioneer has been vocal with regards to various things during the party's political race up until this point.

During a citizen enlistment drive in Alexandra, Malema denied ideas that his party was not being straightforward with respect to its benefactors when it was not recorded among the gatherings who had announced gifts of more than R100,000 between April 1 and June 30.

Malema said the EFF had no gifts to proclaim on the grounds that it was making due through reserves got from parliament, the IEC and party demands.

"There isn't anything to announce, they're called gifts. The EFF made due through the cash of parliament, the IEC cash and party demands.

"Party demands are what our public delegates contribute each month and that is the thing that makes the EFF endure. There's nothing that came into the EFF coffers that is more than R100,000," he said.

As indicated by the IEC's report for the primary quarter, the EFF were among many ideological groups that didn't uncover any gifts, while the ANC, DA and ActionSA announced gifts totalling more than R30m.

The Political Party Funding Act, which was endorsed by President Cyril Ramaphosa in April, expresses that gatherings should uncover all gifts got above R100,000, regardless of whether in real money, transport or providing food, to the IEC each quarter.

Gatherings may not acknowledge gifts above R15m each year from a solitary giver, unfamiliar governments and organizations, any administration office or state-possessed element.

Taking to web-based media, many said something regarding Malema's opinions over city chiefs going to raising money occasions.