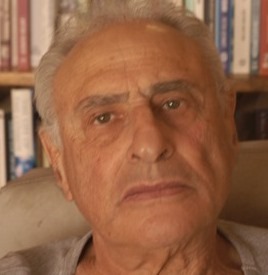 African National Congress senior member, Mervyn Bennun aged 86 has handed in his resignation letter citing that the organisation he had joined many years ago no longer serve his interests.

Bennun cites that among the reason he has decided not to renew his membership is that corruption among ANC comrades has become unbearable for him. He adds that even the recent state capture report released by Raymond Zondo saw many ANC comrades being implicated in corrupt activities.

He said an immoral conduct by ANC comrades is defiling it's former glorious and triumphant history of selflessness and being leaders of the people. As it stands, the ANC senior member argued that the ruling party has instead became a shadow of it's former self. 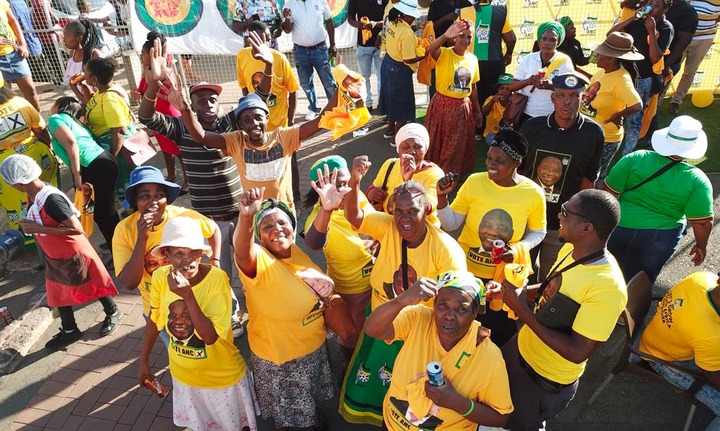 "I will not renew my membership of the ANC. The ANC is no longer fit to govern or worthy of my support, exiguous as it has been. I no longer wish to be a member.

My contribution to the struggle has been small, compared to those whom I respect beyond words. There are many men and women who recognised me and who honoured me by calling me comrade. But however trivial my role was, it was consistent and of long standing," said Bennun.

Mervyn Bennun is one of those who went to exile after joining the African National Congress and believed it's initial purpose. He however laments that the current ANC seem to be using the liberation struggle card to continue mismanaging and corruption, which is really not what ANC stands for.

The ANC senior member also laments the recent reports of "corruption and greed" which he says describes the ghastly events in the KwaZulu-Natal floods which have sickened him because ANC comrades are said to have looted funds donated to flood victims. This comes at a time many are still homeless and struggling to have food to eat after their homes were washed away with everything they had.