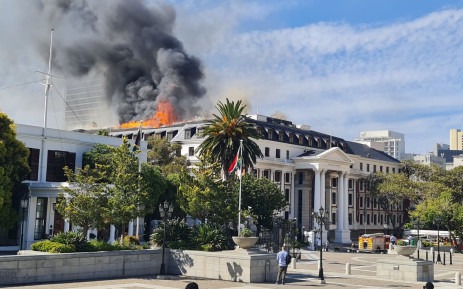 Police top brass on Friday confirmed they were investigating a security breach that occurred when a fire gutted the parliamentary precinct.

The investigation is in two parts one is that criminal and departmentally which is looking at the security breach from the SAPS point of view. Another is a departmental investigation which has been instituted against four members of the SAPS who were on duty on December the 31st in 2021. Lt Gen Sam Shitlabane who is the head of protection and security services briefed the media.Shitlabane and police minister Bheki Cele, together with public works minister Patricia De Lille appeared before parliament's standing committee on finance management to give report on the police's role in giving security to national key point. The committee also received a briefing from the City of Cape Town’s chief fire officer Ian Schnetler on initial observations made by the fire department.

According to Shitlabane the four people would have had disciplinary action taken against them. There is a relief commander that was on duty, which is clearly specified in terms of his or her responsibility, as well as the three members posted in the two monitoring rooms in Tuynhuys and Plein Street.The committee also received a briefing from the City of Cape Town’s chief fire officer Ian Schnetler on initial observations made by the fire department.Shitlabane told MPs that the fire alarm in parliament never went off at the City of Cape Town’s fire department. 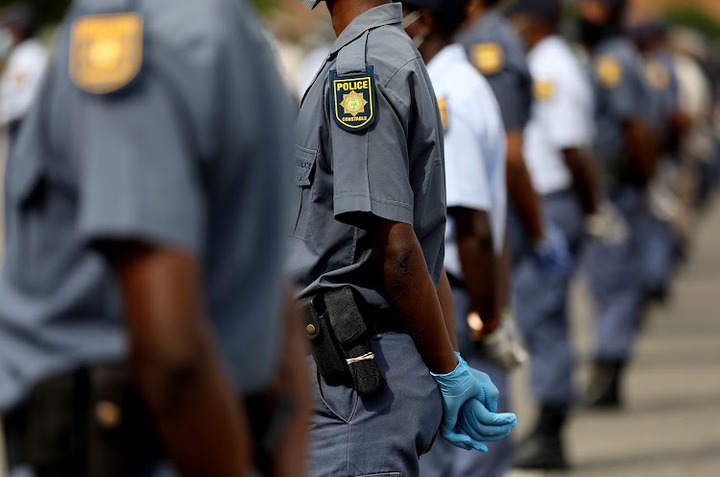 The static members on duty on January 2 were the ones who had to mobilise the fire department to come after that scene had smoke. The fire alarm only went off when the fire brigade was already on the scene.On the internal investigation, Shitlabane said there is a process of holistically looking at the process flow leading to the fire.After they are finished with that report, they will have an indication of where are the gaps and failures in the system.The assessment will provide insight into the level of compliance by various government institutions relevant to the administrative, procedural and regulatory requirements in respect to the parliamentary complex.The lack of integration of these three systems will ultimately “leave gaps within the system. 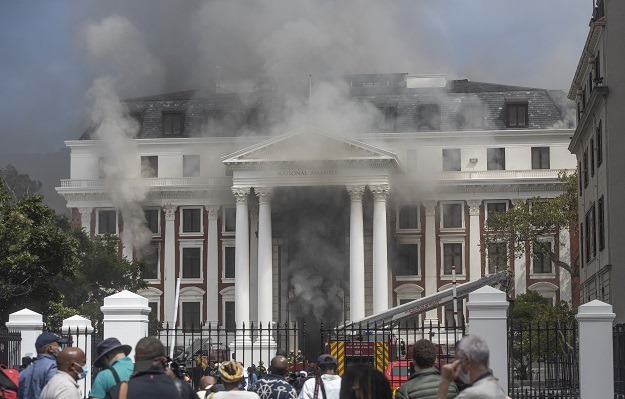 He said the police have established a multidisciplinary plan to enhance security in parliament.In his post-incident report, Schnetler, who was at the scene, said his members arrived at 6.18am on Sunday, when they encountered a fire on the third floor in the old assembly section.On Monday afternoon between 4pm and 5pm, Schnetler said the fire in the roof of the National Assembly spread and by 9.30pm that evening, the fire was brought under control.The firefighting and monitoring operations continued into Tuesday and Wednesday, after which the building was officially handed over to the SAPS forensics department and all of our crew withdrew on Wednesday January 5.Schnetler said fire safety officers conducted observations which found that, with regard to the fire alarm and sprinkler system, did not appear to operate and they also could not establish with regards to the sprinkler systems whether they had been activated or not. 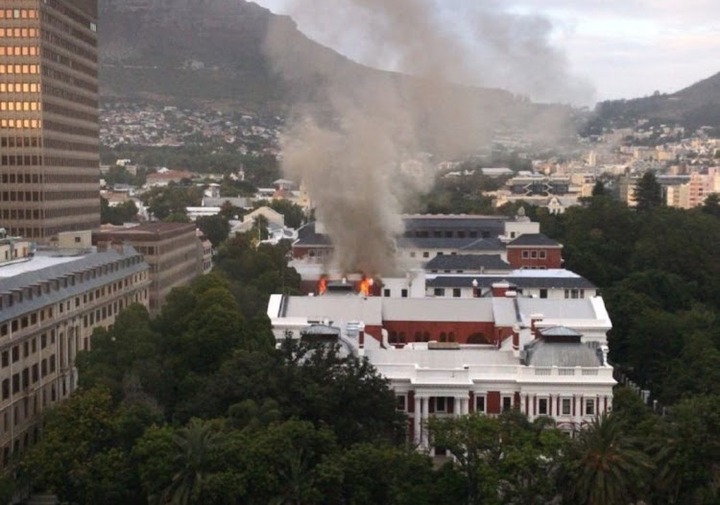