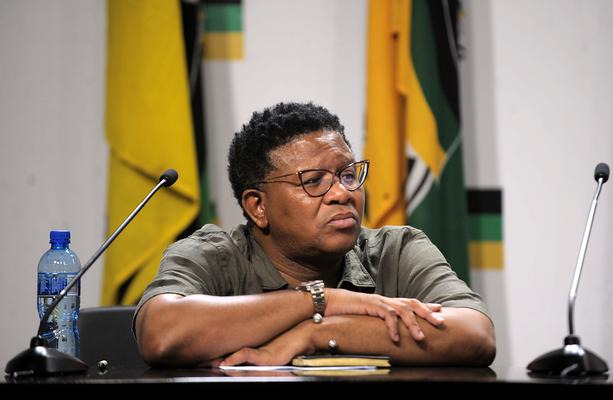 Former Nelson Mandela Bay Councillor Andile Lungisa who is a staunch supporter of former president Jacob Zuma had his tweet in which he launched a scathing attack on Fikile Mbalula resurface on social media causing quite a stir.

It was in that regard that Andile Lungisa lost his cool and launched a scathing attack on the ANC NEC member Fikile Mbalula.

Lungisa exposed how Fikile Mbalula took pills when he went through his initiation and also accused him of being a flip flopper who lacks backbone, but dances to whatever tune is being played at the moment.

This is however not the first time Mbalula has been attacked in that manner, recently a white man called him a "stupid person" who wouldn't get employed anywhere if it wasn't for his affiliation to the ANC. 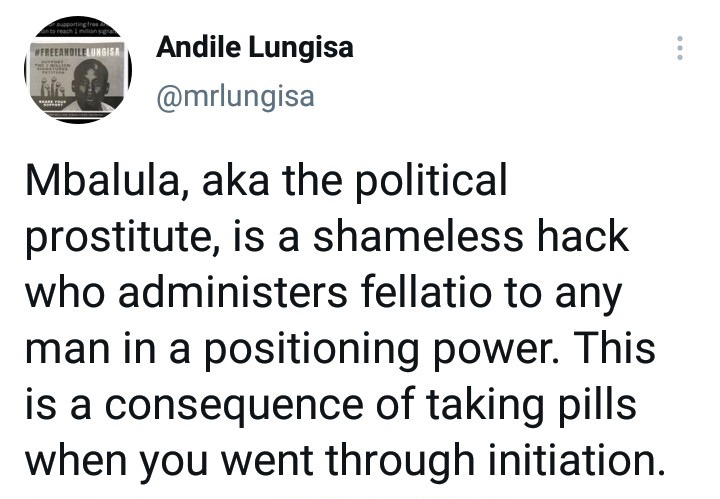