Allegations that Zuma wore ANC T. Shirt but voted for ATM, after his ally posted this pic

The votes are over, and the nation has been waiting for this day. The fight for winning municipalities has continued in South Africa. We have for the first time witnessed the likes of ActionSA, taking a huge turn and surprising the nation. It was also great to go out and see Jacob Zuma, casting his vote, after many thought he would not vote for the ANC, since it is responsible for his unlawful incarceration. Jacob Zuma once came out and encouraged the South Africans to vote for the ANC, this showed the love he has for the party. However, after the way he was treated by the ruling party, people are not convinced that Msholozi voted for the party that betrayed him. Anything is possible and people shared their sentiments. 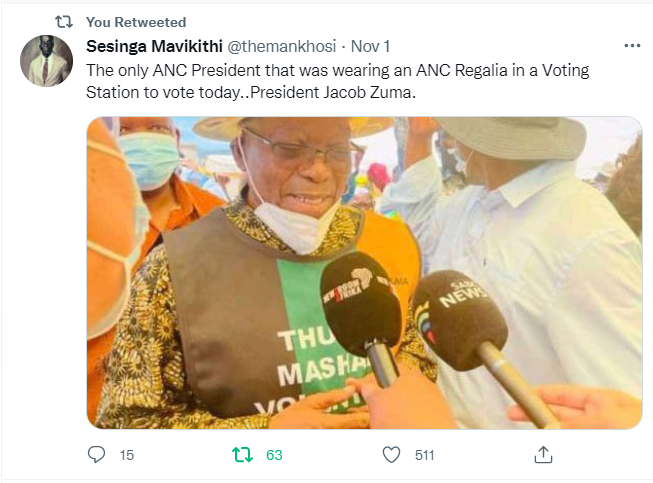 Former President Jacob Zuma will vote for the ANC in the local government elections on Monday, according to the JG Zuma Foundation. "He is certain to vote." His vote has never been a well guarded secret. His blood has always been a mixture of black, green, and gold colors. When his health or circumstances allow, he is a disciplined member of the ANC who never misses NEC [national executive committee] meetings,” it claimed. 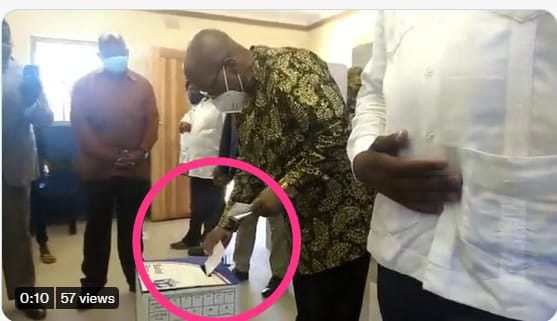 In a short video message posted by his foundation last month, the former president broke his silence on his position on the impending elections, urging South Africans to vote. "It's election season for municipal government. I've been hearing to individuals explain why they won't vote for various reasons. This moved me so much that I decided to call on everyone to get out and vote, to vote for the ANC, the organization that gave us our freedom. 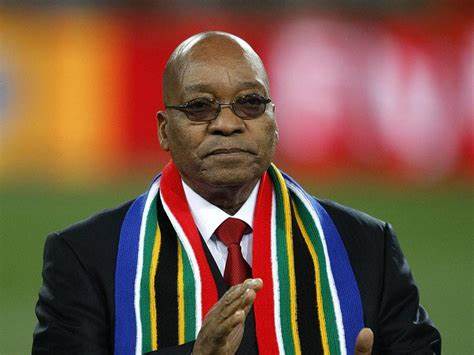 "Perhaps I, too, have things with which I disagree, and I will vote." We risk losing our voice and power to improve people's lives if we don't vote in this democracy. “I implore you to reconsider and vote,” he stated. After serving time in prison for contempt of court, the former president is now on medical parole.

Despite the Jacob Zuma’s Foundation on twitter being adamant about the vote of Jacob Zuma, people shared their opinion, based mostly on what his spokesperson Mzwanele shared on his twitter. Mzwanele is in full support of the new party ATM, and hence this gave people ideas that Jacob Zuma might have voted for ATM, despite wearing the ANC T. Shirt.

﻿Who will Zuma vote for? It’s obvious, says foundation (timeslive.co.za)