ANC finishes disciplinary actions on top official, these are the findings

In efforts to spruce up their image, the Cyril Ramaphosa led revolutionary party, the ANC has taken a bold stance in the fight against corruption. Following several chants of being zero tolerant towards crime and corruption, the ANC has chosen to dispose one of their once most vocal members.

For the better part of the day, there has been confusion regarding the stance that has been adopted by the party.

However, a report which was published by the SAfm News cleared the air. In the report, it was stated that the Presidency has confi

rmed that suspended Presidential spokesperson, Khusela Diko will not be returning to her position.

She used to hold the position of presidential spokesperson until there were allegations of corruption which surfaced. 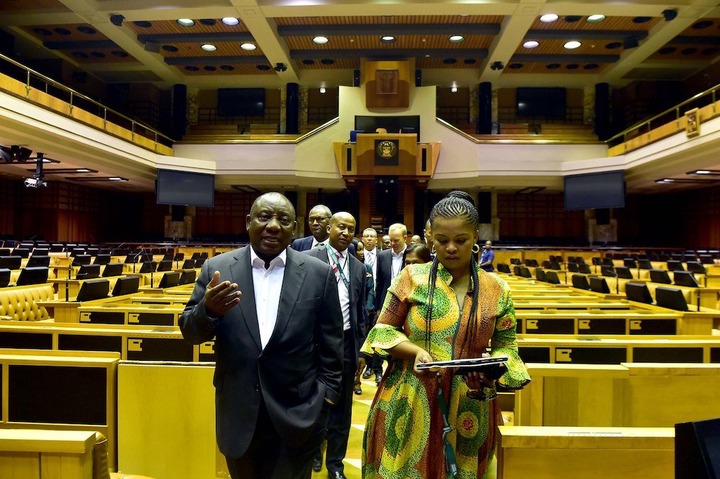 After a lengthy investigation, the Presidency completed a disciplinary process against Diko. During the disciplinary hearings, she is said to have failed to disclose her interests in certain companies as required by public service regulations on the disclosure of financial interests.

Diko has been served with a written warning for this offence and she will not be able to retain her post for now.

There are rumors of conflict of interest as her late husband is alleged to be a beneficiary of corrupt PPE tenders. Previously, she had professed her ignorance regarding her late husband's dirty deals.