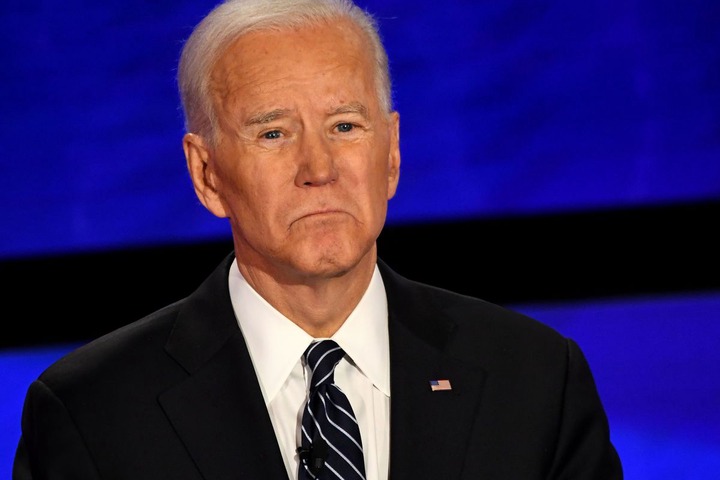 In December, US President Joe Biden has invited 100 heads of state from across the world to a virtual two-day discussion. The majority of SADC countries, with the exception of Zimbabwe, are expected to attend the Democracy Summit. Tanzania and Eswatini will be missing as well. Eswatini is plagued by political concerns, and Tanzania has been excluded as well.

While the US Department of State's public diplomacy section declined to comment on how each country was chosen, it did say the summit would be an opportunity for "world leaders to listen to one another and their citizens, share successes, drive international collaboration, and speak honestly about the challenges facing democracy to collectively strengthen the foundation for democratic renewal. The summit will be followed by another next year in the District of Columbia, to which Biden will invite 100 international leaders. The Virtual Summit for Democracy, which will take place on December 9 and 10, will bring together leaders from various democracies throughout the world," The department published a statement on the matter. 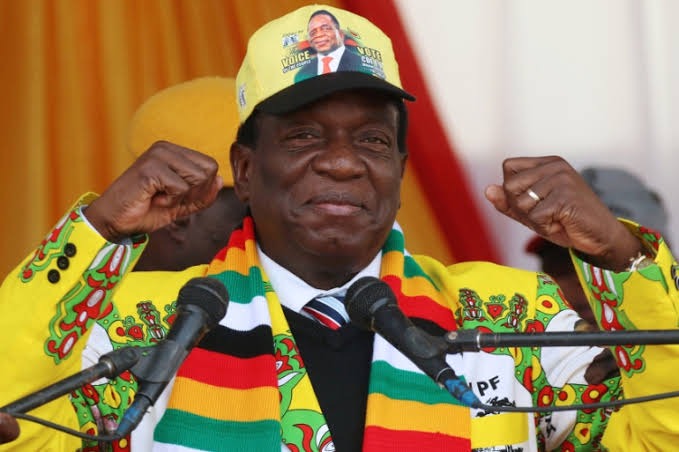 Nonetheless, it is a diplomatic loss for Zimbabwe, since President Emmerson Mnangagwa announced to his supporters following his return from the 2021 UN Climate Change Conference (COP26) in Glasgow that he spoke with Biden, who agreed to look into Zimbabwe's sanctions. Zimbabwe, according to Dr. William Mpofu, a research fellow at the University of the Witwatersrand, is failing to safeguard fundamental principles such as human rights, freedom of expression, democracy, and the rule of law.

According to the global human rights and democracy think tank Freedom House, Zimbabwe's status has deteriorated from mostly free to not free in the previous two years as a result of the authorities' intensified persecution of opposition figures and civic activists. Despite worsening relations, the US remains Zimbabwe's single greatest contributor. Since its independence in 1980, it has invested at least US$3.5 billion in activities like food security, economic resilience, and health outcomes. Let us know what you think about Zimbabwe exclusion on the historic democratic summit on the comment section below, do not forget to like, share and follow to receive the latest updates.